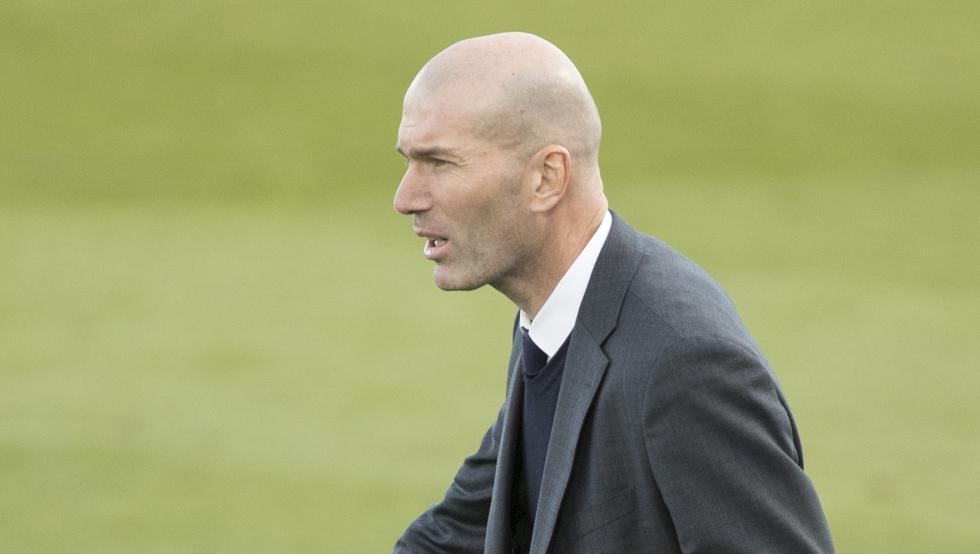 The big question is to know what Zidane will do to replace Benzema at the tip of the white attack. The logical thing is to think that it will put Mariano, the only center forward the coach has on his squad. The other option is to change a position player to play a false nine and that’s where Marco Asensio tHe has many options to be chosen. That would imply the input of Isco in the starting eleven.

Benzema Raises the losses of Real Madrid to nine players, none of whom will play against Valladolid and it will be necessary to see if any will reach the game next Wednesday against Atalanta in the first leg of the Champions League round of 16

Right now, Zidane He has the casualties of Sergio Ramos, Hazard, Carvajal, Marcelo, Benzema. Valverde, Rodrygo. Odriozola and Militao. Given this situation, the coach must pull the quarry to complete the call against Valladolid.