Horacio Zeballos (7th), Argentine tennis player, along with Spanish Marcel Granollers (13th), advanced to the doubles semifinal of the Monte Carlo Masters 1000 after beating the duo of Guido Pella (84), also Argentine, and Chilean Cristian Garín (309) quickly and comfortably, in two sets by 6-3 and 6-1. 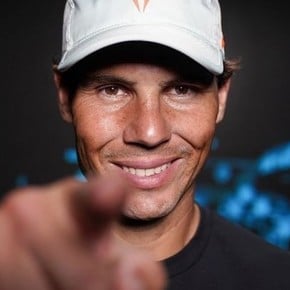 The meeting lasted only 55 minutes, where the South American duo failed to deploy their game and could not before the game that the Argentine and Spanish couple raised them, who they broke the first service and took off with a 3-0 that they maintained until the end, and then broke on two other occasions in the next set and got among the four best couples in the contest. 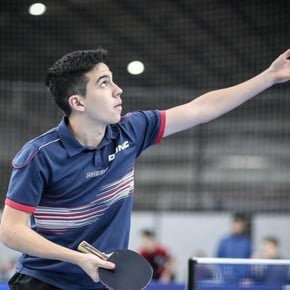 The rivals of the semifinal, to be played next Saturday, of Zeballos and Granollers will be the Croatians Nikola Mektic (4) and Mate Pavic (1), who defeated the pair Pierre-Hugues Herbert and Nicolás Mahut by 6-3 and 6-1. 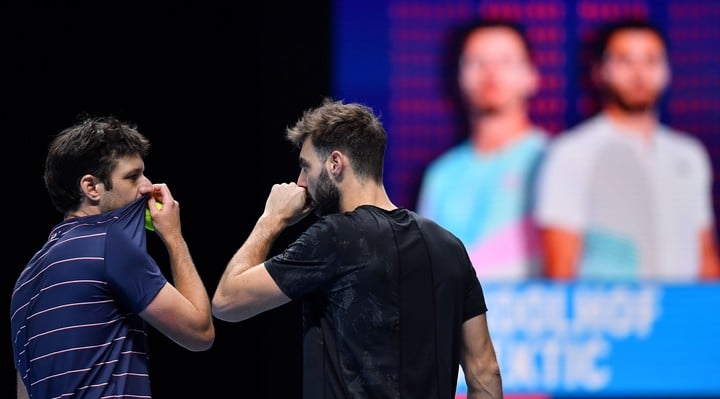 Zeballos and Granollers wait for their semifinal rivals. (Photo by Glyn KIRK / AFP)

Another Argentine who is playing this tournament is Diego Schwartzman, 59 in the doubles ranking, along with the Italian Fabio Fognini, who will play this Friday afternoon for the quarterfinals against the favorites, the Colombians Robert Farah (2) and Juan Sebastián Cabal (3). 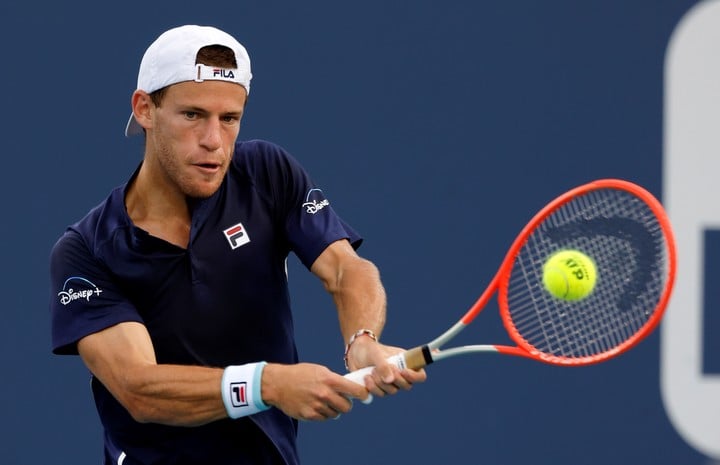 Schwartzman will play alongside Italian Fognini in the doubles quarterfinals.