McLaren CEO Zak Brown has ditched his shirt and tie and donned overalls to drive Carlos Sainz’s 1997 WRC Ford Escort. The American has enjoyed like a child at the wheel of one of his friend’s great cars.

Brown rode through Welsh territory with Extreme E driver Catie Munnings as co-driver. Zak has ended his introduction to the Ford Escort with a smile, although he admits that he has not been as fast as Carlos Sainz.

« What a car! An absolutely incredible experience to drive a World Rally Championship Ford Escort with Catie Munnings in the passenger seat. I have not been as fast as Carlos Sainz so far, but maybe I can have a career in the Rally world. in the future, « commented Brown on his Twitter account.

For his part, the two-time World Rally champion has responded to the publication of his son’s boss and recalled that it is never too late to fulfill his dream of winning the WRC, as a sign of encouragement towards Zak.

« That car is familiar to me, perhaps we are in front of a future World Rally champion », Carlos Sainz ironically rethinks. 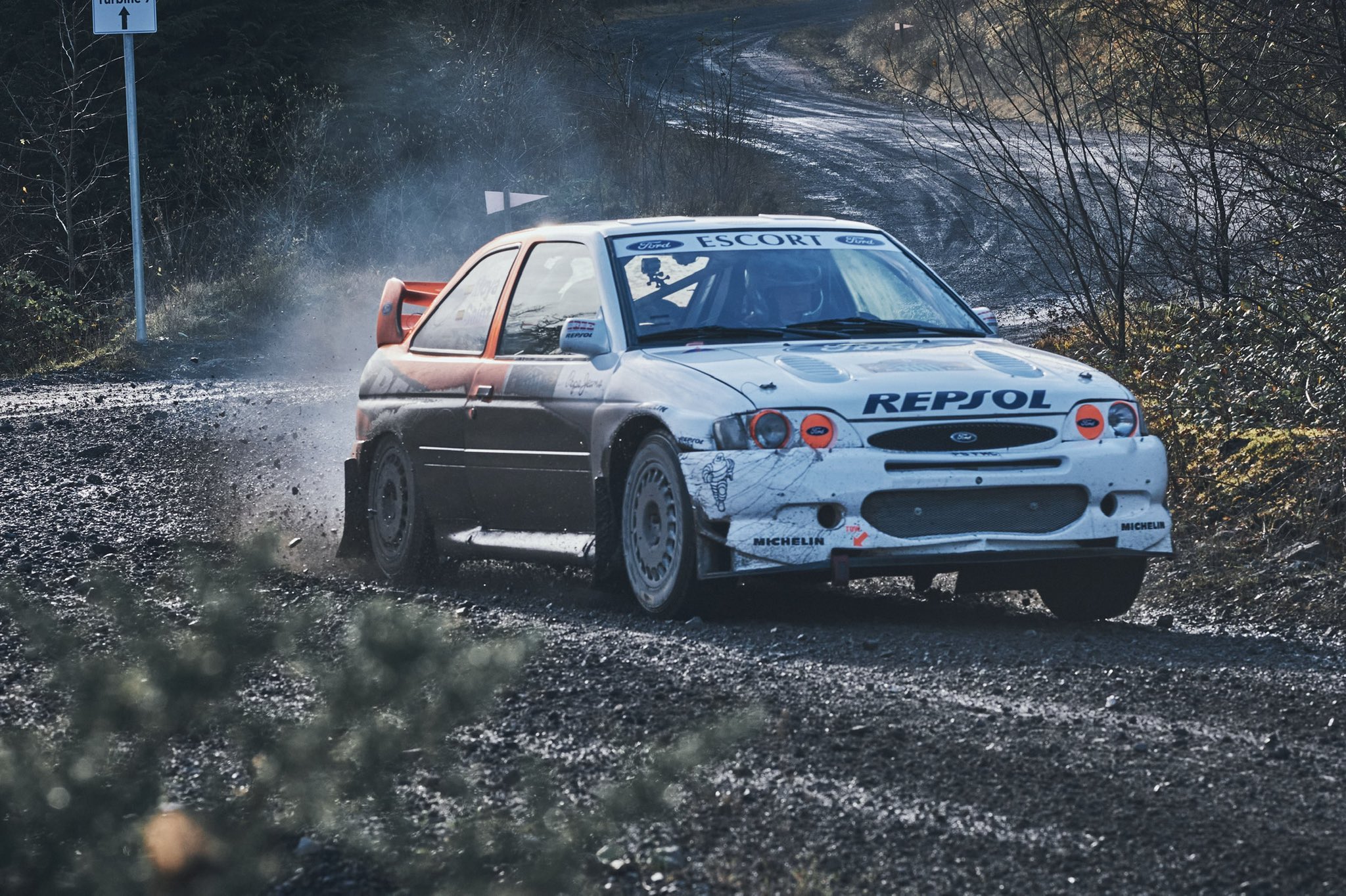 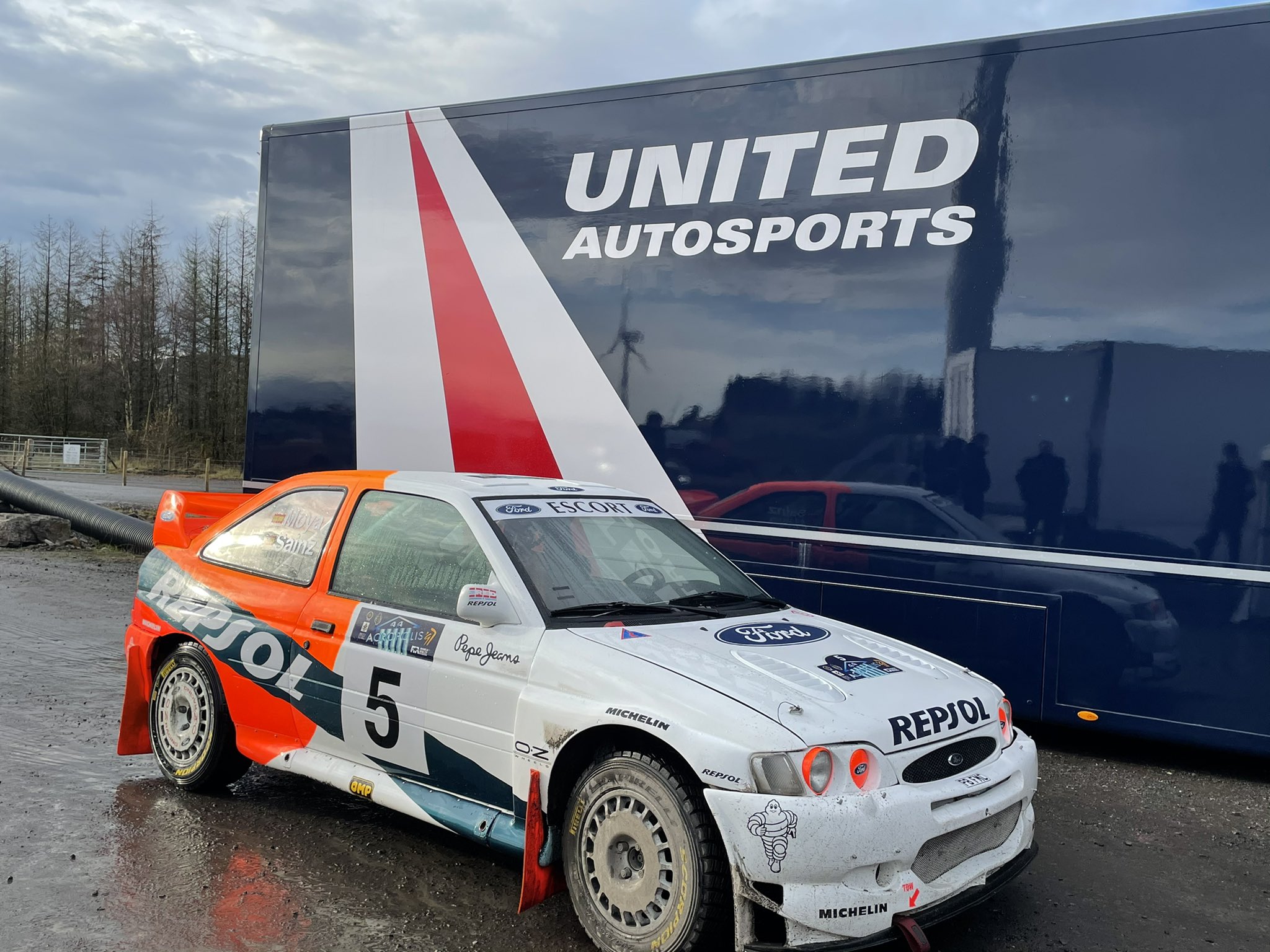 Carlos Sainz was a Ford driver for seven seasons – including his first two years of part-time class debut in 1987 and 1988 – in the World Rally Championship. The Spaniard, along with Luis Moya, achieved five victories with the North American brand.

The friendship between Brown and Sainz has a long history. Last year we could see Carlos father and son with Zak in Navarra on a fun day, in which they drove a V8 Supercar and a Formula 5000.