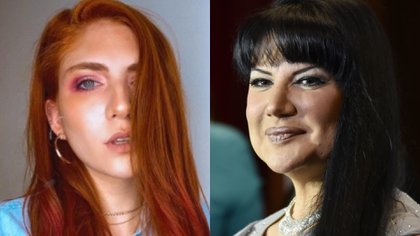 A few weeks ago a case shocked the public, as the youtuber Nath Campos revealed through a video transmission on her social networks, a testimony of the sexual offense suffered by another famous internet influencer: the comedian Rix, who according to the statement of the daughter of Kiko Campos, sexually abused her after a party in which they agreed.

The situation revealed the seriousness of the case in which the youtuber, whom Nath Campos considered his close friend for several years, would have perpetrated the abuse taking advantage of the drunken state in which the young woman was after a night of partying in which she also they lived with other friends from the YouTube environment.

After this brave testimony that Campos narrated in shock and tears in her official account, the public and her followers showed their support and endorsed their support for the integrity shown in facing this situation that happened some time ago and that reveals the sexist violence to which the young woman influencer was subjected. 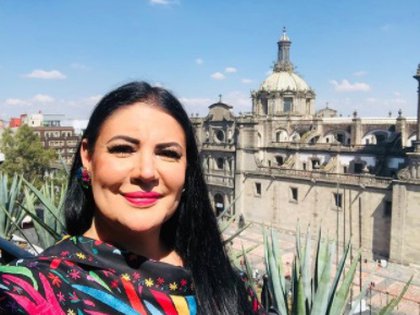 However, now the statements of Alejandra Ávalos resonate, who issued a controversial opinion as she assured that the disclosure of the abuse would also have benefited Nath Campos in an aspect of popularity and profit.

In an interview for the First Hand program, Ávalos was questioned about the abuse perpetrated by the youtuber Rix, to which the actress and singer replied that every event made public on social platforms has its consequence.

“Everyone is entitled to open the information they want, you have to be aware that everything you say has a consequence and will be judged and criticized by a public, it does not mean that YouTube is a confessional,” he said.

The controversial artist added that any public accusation on her channel could lead – or not – to profit, since content creators on social networks get a constant payment depending on their number of subscribers and views.

“I do not know what causes in terms of monetization, the business, if the fans fall, or go up, if all the brands want with you and then you become more popular, I do not know because I do not monetize anything,” said the artist who is also in the middle of a controversy with the Noreña family, after his support for the Colombian singer who claims to be the legitimate son of José José.

When asked whether the publication of the complaint on video by Nath Campos corresponds to a need to do business and perpetuate popularity on YouTube in order to gain the attention of brands and sponsors, Ávalos replied that it is a question to “dare” to spread the information.

“Sure, everything goes hand in hand. Yes it was for business and for catharsis it is a combo, there are many interests at the same time, it is daring, it is to put yourself as a flag as a woman of a difficult situation that you overcame ”, he added. 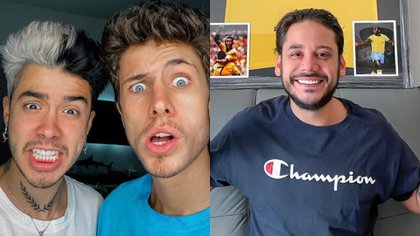 Juanpa Zurita, Mario Bautista and friends of Rix give their position on the accusations of Nath Campos (Photo: Instagram @soyrix @mariobautista)