Marvel Studios presents the official trailer of ‘Loki’, a six-episode television series in which Tom Hiddleston reprises his charismatic alter ego in the MCU.

Owen Wilson, Gugu Mbatha-Raw, Sophia Di Martino, Cailey Fleming and Richard E. Grant accompany Hiddleston in this adventure directed by Kate Herron (‘Sex Education’) from a script written by Michael Waldron, perhaps not by chance Also screenwriter of ‘Rick and Morty’ or ‘Doctor Strange in the Multiverse of Madness’.

Its first episode will premiere on June 11, only on Disney + (and affiliates). From there a new episode every Friday.

Click here to see it on YouTube. These and other trilers you can find on our Dailymotion channel,
or in the section of Movie trailers and videos from the web. 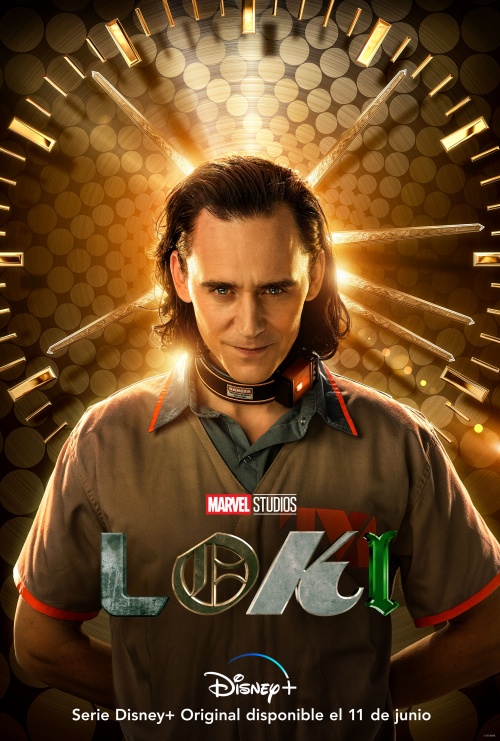