There are only a few more days left for us to explore the new world of Bravely Default II, the next installment of this saga that so many followers won with its first two main titles in the 3DS era. Thus, since these games were born on a previous console, in order not to lose the essence, their developers have had to face the odd one challenge, among which is to maintain a similar appearance for his debut in Nintendo Switch, as its producer now comments Masashi Takahashi in a new interview granted to the Japanese portal Dengeki Online.

This is how Bravely Default II has been made similar to the two previous installments, but getting the best of Nintendo Switch 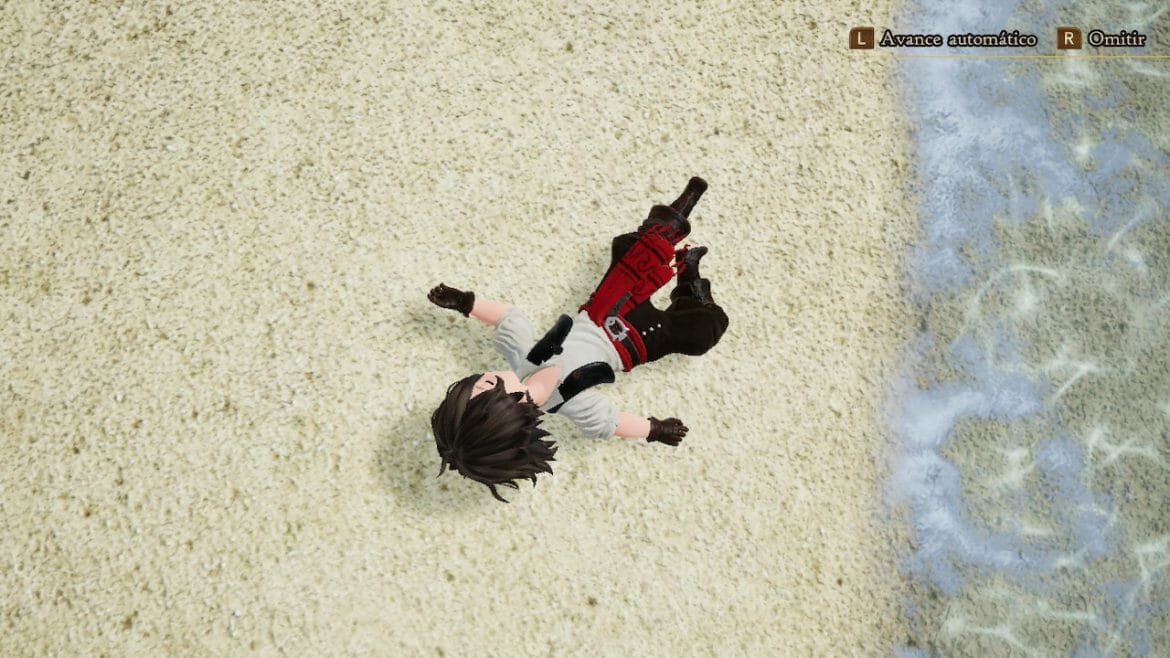 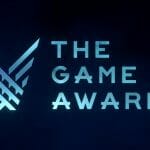 As Masashi Takahashi has commented in regards to the development of Bravely Default II, this title has always been intended to be released on Nintendo Switch, and many of the knowledge they learned during the development of Octopath Traveler have been applied to it. Thus, he also explains that thanks to this change of platform they have been able to make many advances, not only in the graphics, but also in the music, without forgetting the characters, so that players have the feeling that they are playing a true sequel. of this saga, totally new. And speaking of graphics, they wanted the cities to convey the same essence as in the previous games, so this time they opted to create them as if they were paper models. Finally, he also talks about the fact that one of the most complex elements during this development has been to adapt to a single screen, to be able to place all the necessary elements on it, since it must be remembered that 3DS was a laptop with two screens and gave them more freedom when placing some elements.