People who cannot be hired by companies because they are ‘too young’ are victims of job discrimination due to youngism.

In which one finishes the race, it is difficult to find a paid job. Some companies take the liberty of ‘paying with experience’, while requiring students to set schedules and responsibilities comparable to those of employees. Still, when you are just 20 or 23 years old, nothing is worse. Even when graduates have a college degree — meaning they have completed the credits necessary to perform professionally — they often face the same problem. This phenomenon is called ‘youngism‘: the job discrimination for being too young.

A matter of age?

According to the BBC, when young people return home after your final interview, many times they lose their jobs because they are not old enough. Even though the job description does not consider a specific age range, the feedback from employers is always the same: “you are too young“. When they are rejected without solid reasons, it is clear that age was the filter.

However, the problem does not stop there. On the contrary, those ‘lucky ones’ who did manage to stay in the company suffer from side effects of ‘youngism’. Even if they have all the skills to do the job, their co-workers treat them like little children, as if they didn’t know.

In addition to the fact that this condescension hinders the labor dynamics, directly affects people’s performance. Feeling incapable, they arrive with less enthusiasm to work, with the shame of being ‘too young’ to carry out their basic responsibilities. It does not matter if they have the ability to develop professionally: the work team prevent them from doing it without realizing it.

We suggest: Presentism: is it really necessary to return to the offices to increase work productivity? 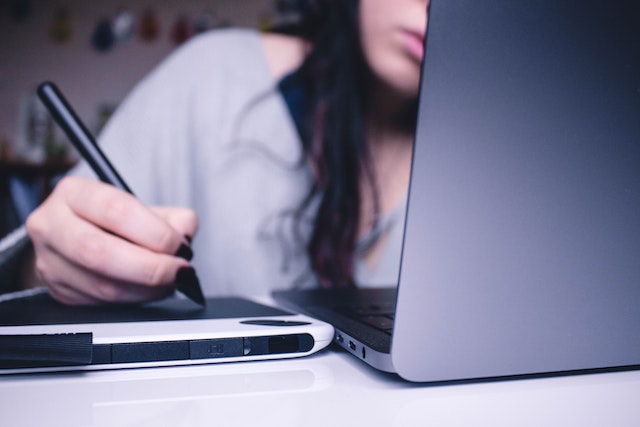 Elizabeth Houghton, a job development consultant, explained to the BBC that this dynamic affects young women the most. Some of them will want to be mothers, and can’t wait to be 40 to get pregnant. On the contrary, at the peak of their reproductive stage, they must prioritize find a job so you can support yourself, to make plans to start a family of your own.

“I would say that affects women more than men, ”says Houghton. For the expert, this bias appears unconsciously in employers, who disregard this gender gap with which pregnant people have to carry. Plus, she’s sure part of the problem is that there’s not much talk about it.

Rather, the emphasis is on adults who, after age 40, cannot be placed in companies for ‘being too old’. It seems that age is one of the most severe filters at present, which considers a minimum sector of the population of productive age. Anyone who falls outside of this range – implicit, not defined anywhere – is out of the game.

Unveil in revenge, the new ‘pandemic’ that hits Chinese workers