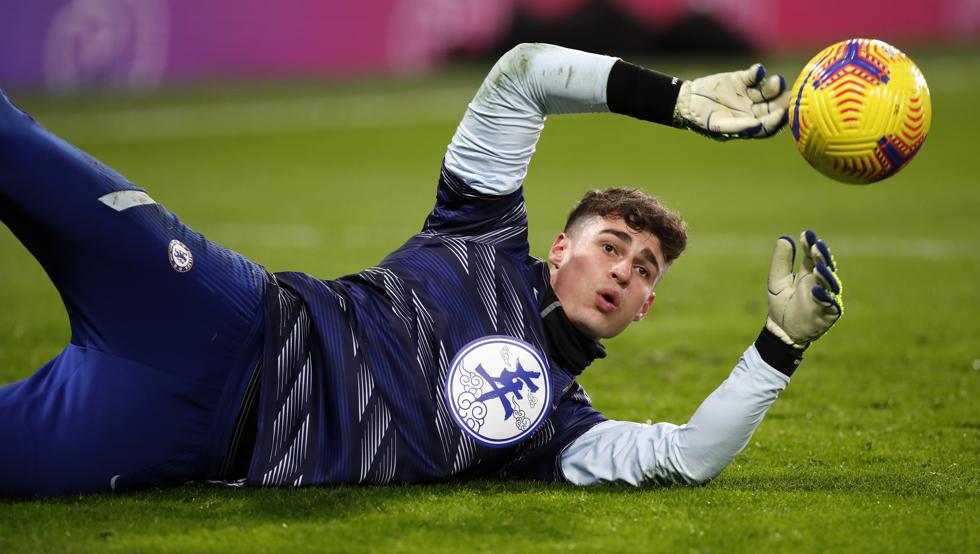 Kepa Arrizabalaga, goalkeeper Chelsea, He went through El Partidazo de la Cope, where he spoke about his moment in the English team, what he hopes for the future and, obviously, the elimination of the knockout stages of the Champions League against him Atlético de Madrid which starts on Tuesday in Bucharest.

His relationship with Lampard

“With Lampard there has been no problem, perhaps I have not been able to give my best version. Our relationship has been correct, of respect, although I have not played everything I wanted ”.

“I have not considered going out. When I lost ownership, I didn’t start to think further. I want to play here. I feel supported by the club and I think I have shown that I can play. I want to turn the situation around and look to the future. I want to feel important again ”.

Who is the starting goalkeeper

Good question for Tuchel. Mendy has been playing lately, but the last games I have played. We both work to play ”.

Will he start against Atlético?

“I dont know. We do not know anything. We have a league game ahead of us and we don’t even know who is going to play on Saturday ”.

The match against Atlético

“We have not started to prepare for the Champions League game, but unconsciously you have it in your head.”

Who is the favorite

“A month or two ago I would tell you that Atlético was in great shape, but now we are better than before. I think the tie is going to be even ”.

“I’m not scared, but I hope he doesn’t have his day. He has been scoring goals and creating danger for many years. He is a player that we have to tie him short ”.

Who would he remove from Atlético