It’s time to bring out your inner archaeologist with LEGO Indiana Jones. 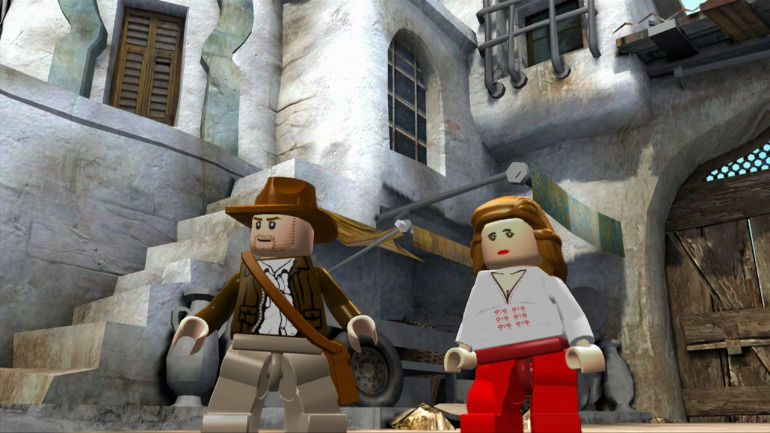 We are already entering the second half of November and that means that the second batch of video games is now available free what Xbox gives with Games With Gold. Each month, users who are subscribed to Xbox Live Gold or Xbox Game Pass Ultimate can download four more free games with this service. Now it is the turn of the last two of this month.

On the one hand, we find a game of adventure and action, with a touch of humor: LEGO Indiana Jones, the block version of our beloved professor and archaeologist. This video game he left originally for Xbox 360 and that is the version that comes to us with Games With Gold. This video game will be available to claim until next time November 30.

On the other hand, Xbox offers us the video game Swimsanity! From the studio Decoy games. This Xbox One title is an action and shooter game in an underwater environment, very focused on its side multiplayer, both locally and online. The video game features a two-dimensional pixel art graphic style and offers the player a large number of weapons to overcome dangers. You can claim until December 15.

Finally, remind you that one of the games that were given in the first round, Aragami: Shadow Edition, is still available until November 30. These games can also be enjoyed on the new Xbox Series X and Xbox Series S if you wish. Still do not have these consoles but are you interested? You can recall our analysis of the new Xbox to learn more about them.