Sony Pictures has released a new trailer for ‘Venom: There Will Be Carnage‘, the long-awaited sequel to the 2018 hit film to be released in theaters in the United States on September 24, two weeks later in those in Spain.

Andy Serkis replaces Ruben Fleischer in this new installment of Sony’s Marvel Universe of which we also remember Jared Leto’s ‘Morbius’ is part, which if there are no further delays will hit theaters in Spain on January 21, 2022, a week before the United States.

Click here to see it on YouTube. You can find these and other trailers on our Dailymotion channel,
or in the section of Movie Trailers and Videos of the web. 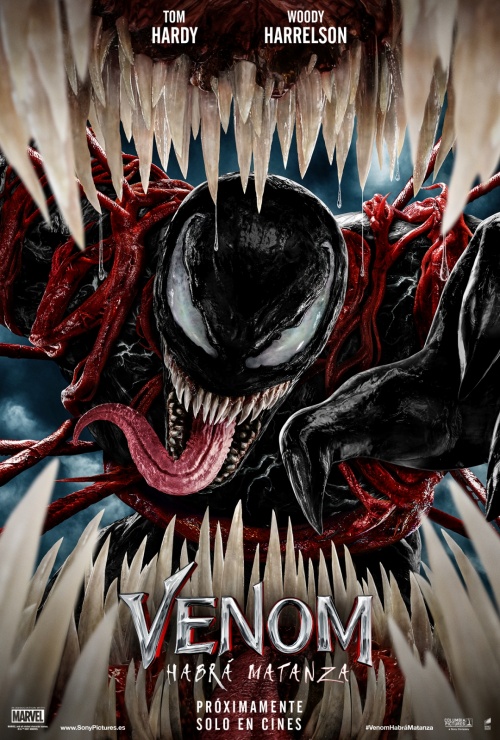