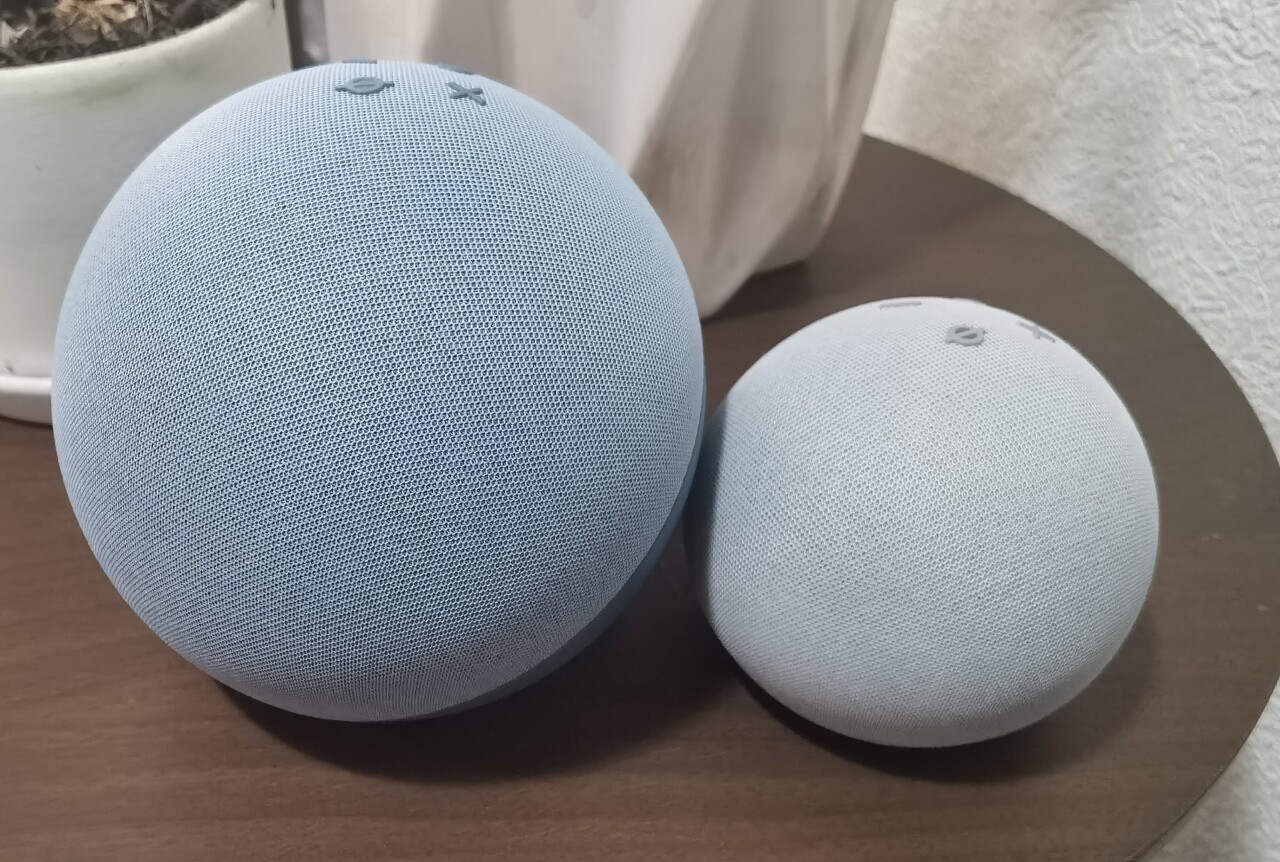 To give users more certainty, what happens to the data when they are heard by this type of equipment, is that functions such as turning the camera and microphone on or off completely in Amazon’s smart speakers, which integrate Alexa, and let users even decide if they want Alexa to delete their recordings, entirely or temporarily.

However, Hopkins warned that this means losing the gadget’s customization and learning functions, since that is the use that is given to these audio sets.

“When people allow us to use their data, it is to improve service like Alexa accuracy,” Hopkins said.

Although now there are options so that as a user you can configure the level of privacy of a device, a Microsoft report, about how users feel around these assistants, such as Alexa, Google Assistant, Siri and Cortana itself, revealed that 52% are concerned about their privacy around one of these computers; 24% do not know what the data being collected is used for while 36% would like their data not collected at all.

Hopkins says that Alexa is only capable of recording audio when it is activated with words like Echo, Amazon or Alexa and the blue light on the device turns on; From there, around eight seconds pass in which the request or command of this data is processed in the cloud, which is also from Amazon, since the support is from AWS.

The most tangible way of knowing what happens to the data that Alexa records about you is the improvement in the service and responses of the assistant, because as time passes and the service is nourished by data that it has been able to recognize, it improves the natural language, this through machine learning algorithms.

Currently, the level of language recognition in these computers (Natural Language Processing NLP) is already greater than 95%, and in the case of Alexa, it is what makes it able to activate more than 70,000 skills or commands, according to data from Statista.