SEGA will do a live streaming that will take place in December and will have surprises. 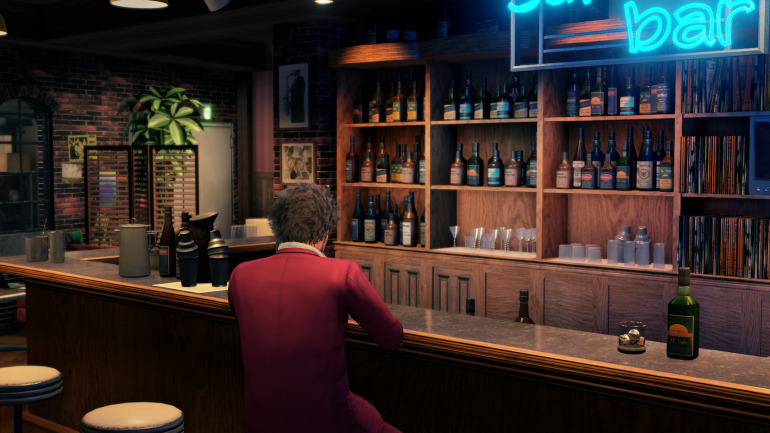 If you are fans of the Yakuza saga you are in luck. Not only for the good moment of the license, shown in games like Yakuza Like a Dragon. But also for the event that SEGA has announced to commemorate the 15th anniversary of a license that already accumulates numerous deliveries and more and more followers of his particular way of telling stories.

The event promises announcements about the future of the Yakuza sagaThe Yakuza 15th Anniversary Live Special will take place next December 8 in Japan from 8:00 p.m. to 10:00 p.m. JST (12:00 p.m. to 2:00 p.m. peninsular time) and can be followed from the YouTube channel. It will be a trip through the three decades of the saga and they promise surprises, such as announcements about future developments.

In addition, they will be present illustrious faces of the Yakuza world, like Takaya Kuroda (Kazuma Kiryu voice actor), Kazuhiro Nakaya (Ichiban Kasuga voice actor) or Toshihiro Nagoshi (Yakuza series general director) among many others. There will be real-time polls so fans can interact at the event.

Fifteen years that have gone a long way and it seems that there will be many more. The saga is in top form after the arrival of Yakuza Like a Dragon, which brings a breath of fresh air to the brand, changing its play style for a more typical RPG approach of a lifetime. You can learn more about the game, which is exclusive to the new generation at Xbox series x, taking a look at our analysis.