While Apple has been making headlines with the numerous rumors and doubts about who it would ally itself with, it appears that Xiaomi would also be interested in building its own electric car.

As reported by the iFeng News newspaper, the Chinese manufacturer, and in particular its CEO and founder Lei Jun, They would have been interested in creating their own electric car for several years, which would have finally come to the fore in the company’s production line.

And it is that although in recent years Xiaomi has repeatedly denied its involvement in the manufacture of automobiles, the company has gradually been integrated into this field.

Back in 2015, Lei Jun performed a major investment in electric vehicle company Weilai. Years later, in 2018, Xiaomi began to raise internal surveys on the Mi Car, with a fairly positive response.

Finally, during the past 2019, Xiaomi invested up to $ 400 million in electric car startup Xpeng, at which point the board of directors began to consider for the first time the possibility of launching its own vehicle, but curiously it was Lei Jun himself who chose to stop the process. 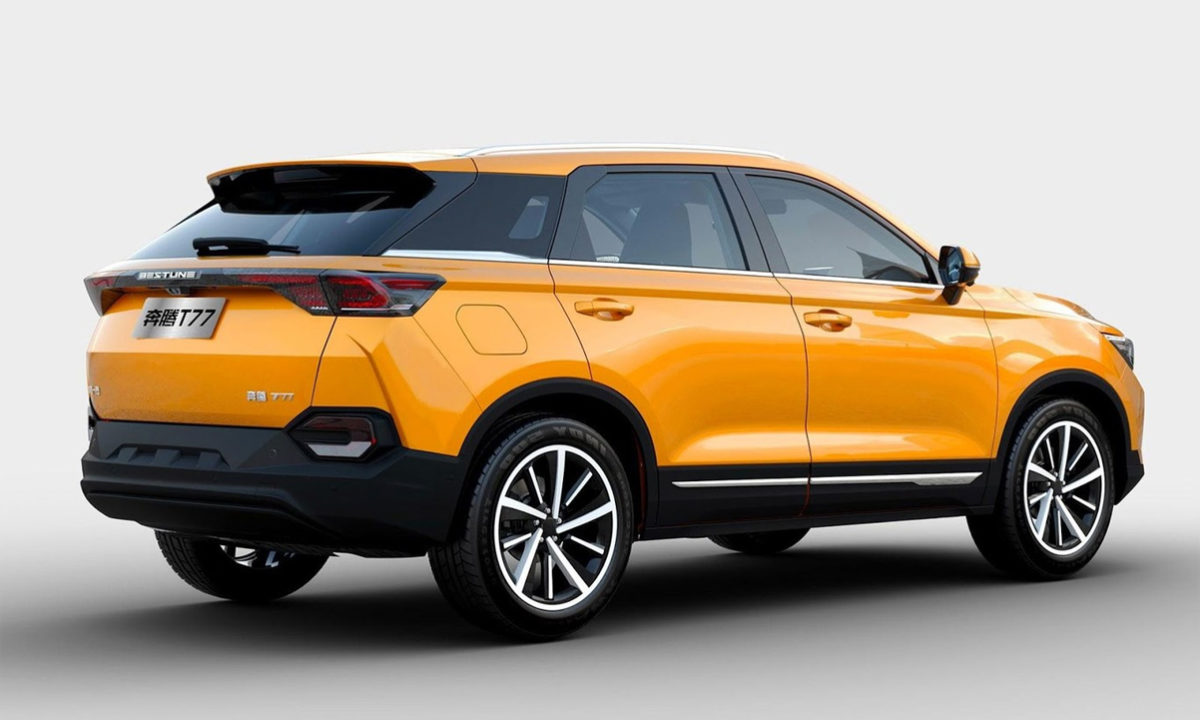 Although this did not mean that that same year we could see the first car associated with the Redmi brand, the Bestune T77 SUV, equipped with custom MIUI operating system.

However, recent trend reversals in the auto market, coupled with the great strides and expansion that companies like Tesla have made, appear to reopen the door to new entrants and the true beginning of the future of personal transportation. In fact, China’s own local government has begun to offer significant financial support to promote these new projects.

However, the draft an own electric car would be much more ambitious, becoming a vehicle fully developed and equipped by Xioami technologies. At the moment there are no dates or more details of how this future car will be, although if these rumors are confirmed, perhaps we can see some official concept before the end of the year.