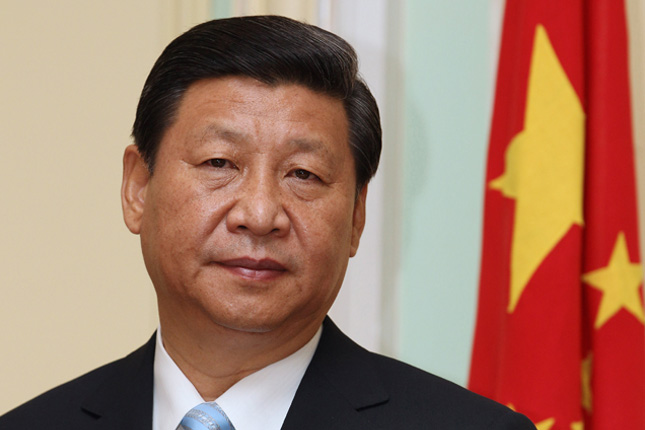 Xi Jinping, the president of China, has defended economic openness and multilaterialism against the protectionism of other countries to deal with the coronavirus crisis.

During his speech at the Asia-Pacific Economic Cooperation (APEC) Forum, organized this year by Malaysia, the president said that “protectionism and unilateralism are growing. But China has not stopped opening up. In fact, we have taken more steps in our policies to open the country even more.

The president, who has participated in a session prior to tomorrow’s summit of leaders, has ruled out the possibility that China will “disconnect” from the rest of the world economies and has criticized that protectionism, intimidation and negative reactions to globalization economic “add risk and uncertainty to the world economy.”

The president has warned that “China is highly integrated into the global economy and the international system. We will not reverse our course or go against our historical trend by disconnecting or forming a small circle to keep others out. Openness allows a country to move forward and isolation slows it down ”.

Xi’s message has clashed with the protectionist measures taken in the United States by President Donald Trump, also invited to the summit.

Xi stressed that during the coronavirus pandemic China has put “the population and life above everything else”, and has reviewed the economic achievements of his country, which he wants to take from next year to a new stage of development to build “a modern socialist country”.

This new phase will be based on the expansion of domestic demand, scientific and technological development and the deepening of reforms to boost the market.

China has gained influence in the region with the signing of the Regional Comprehensive Economic Association (RCEP), the world’s largest free trade agreement, which includes Japan, South Korea, Australia, New Zealand and the ten countries of the Association of Nations. Southeast Asia (ASEAN).