Microsoft has surprised us today with the unexpected arrival of The Xbox Wireless Headset, its new wireless gaming headphones, which come under the promise of offering us “a tight and configurable listening experience like never before”.

The most curious thing however is that Microsoft had already “introduced” us these headphones last October, hidden in the first commercial video of the Xbox Series X and S launch. In this announcement we could see how the actor picked up and put on the headphones, with a close-up of them, at the beginning of the announcement, but the enormous expectation for the consoles managed that nobody noticed that it was a still unpublished accessory.

And it is not the first time that Microsoft openly mocks showing its unannounced products. Already at the time the boss of Xbox, Phil Spencer, hid an Xbox Series S in plain sight during an announcement last year, shown before Microsoft even announced that it was working on a second next-gen console.

Xbox Wireless Headsets are compatible with previously seen audio enhancement technologies in Surface Headphones, with Windows Sonic, Dolby Atmos and DTS Headphone: X, which according to Microsoft will allow you to “hear all the subtle but critical sounds, like the footsteps of the enemy sneaking up on you. And it is that having a spatial audio like that at our disposal can really offer us a certain advantage for some competitive titles.

So one of the most interesting things about these headphones is their design. And it is that the surface of the earmuffs will act as rotary dials, with which we can adjust the volume and sound balance between game / chat.

The headset’s dual-beamforming microphone offers features such as Voice isolation for background noise suppression and automatic silence, which Microsoft says can be set to turn on and off based on our preferences. Of course, we will also have a button for manual mute, backed by a little light on the mic to keep us posted. 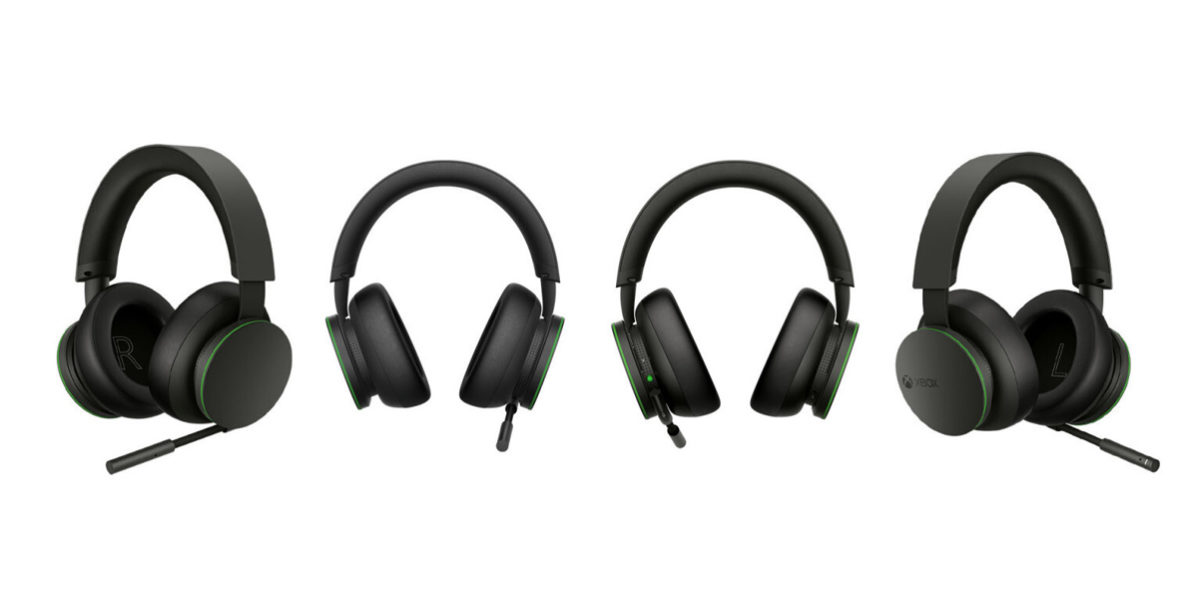 On the other hand, Microsoft ensures that we can wait around 15 hours of use on a full charge, which takes about three hours to complete. However, it will have a really fast charging system, capable of offering us, with just 30 minutes of waiting, enough autonomy for up to 4 hours.

However, although its name seems to indicate otherwise, it is not an exclusive peripheral for consoles from Microsoft. And is that the Xbox Wireless Headset will be fully compatible with both Xbox Series X and Series S, Xbox One, as well as with any Windows computer and any mobile device with Bluetooth connectivity.

Dated for a release and availability starting next March 16, we can already find the Xbox Wireless Headset available for pre-purchase through advance order on the company’s website, at an unexpected price of just $ 99.99, a remarkably economical figure given its benefits.