The ongoing acquisition of Zenimax Media, parent company of developers like Bethesda Softworks, still keeps fans of big franchises like Elder Scrolls, Fallout or Doom on edge. And is that after the many speculations about the possible exclusivity of their games for Xbox, the latest comments from Xbox CFO Tim Stuart have shaken the arena.

According to the information shared by the Seeking Alpha portal, the Xbox member dedicated some quite specific words during the Jefferies Interactive Entertainment conference, making it clear that any content that they decide to keep as non-exclusive to the Microsoft ecosystem, will have other important nuances such as a first arrival and a special optimization on your devices. 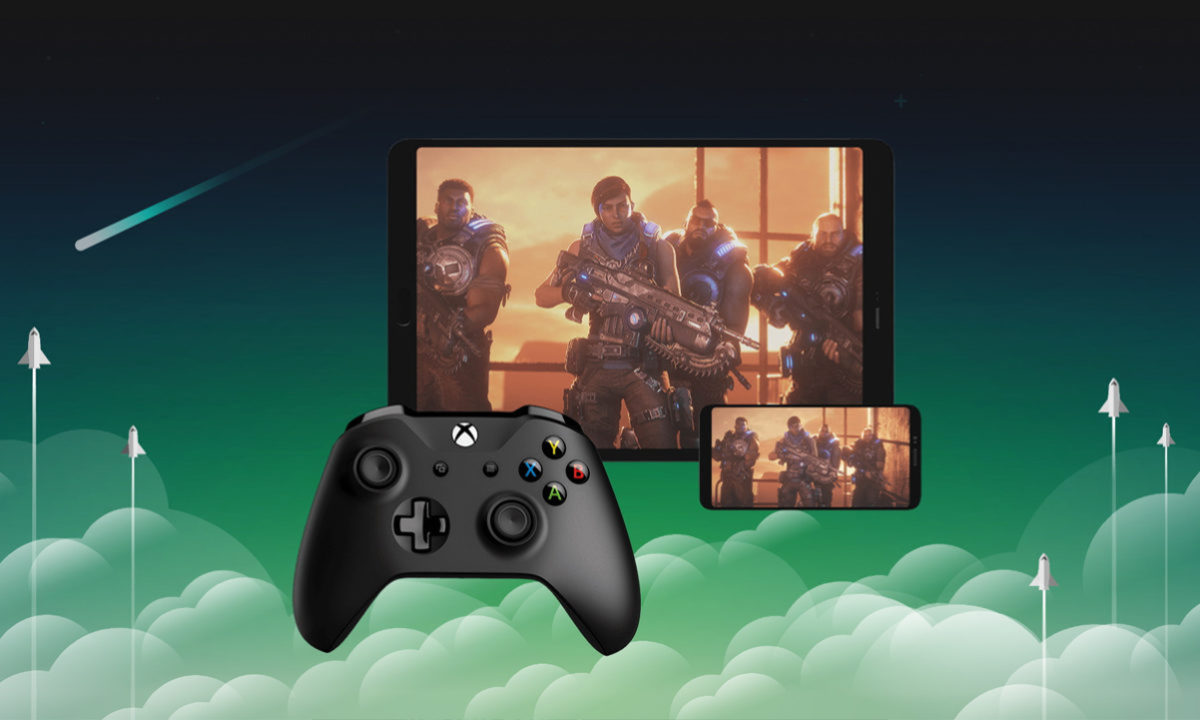 And it is that as expected from the first moment after the announcement of this acquisition, it seems that finally Microsoft will use Bethesda games to reinforce the line of its Xbox Game Pass video game subscription service, and therefore, the current lack of exclusive titles versus Sony.

For his part, Phil Spencer, the media well-known Xbox boss, has revealed that Bethesda games will only be exclusive to Xbox hardware on a case-by-case basis, a statement that, although not quite concise, could point to the fact that as in Sony, the games do not become completely exclusive but temporary exclusivity.

In fact, Microsoft already stated at the time that it was considered that it could recoup its full investment of 7.5 billion dollars even without selling any of these games on PS5. Will this be the final Xbox strategy?