A new show of camaraderie between Sony and Microsoft with the launch of PS5 in Spain. 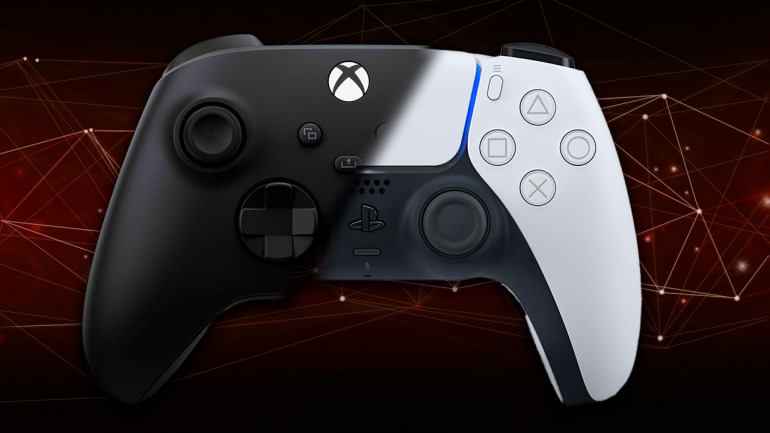 Today is a special day in the history of video games. The arrival of PlayStation 5 to stores around the world is the definitive trigger for the new generation. Last week the Sony console reached certain territories of the world, such as Japan, USA or Mexico. So did Xbox Series X and S globally, which is why the digital entertainment industry has taken a leap.

A show of camaraderie that reflects the effort that the two companies have made worldwide to put their new systems on sale. Especially because of how difficult it is for both Sony and Microsoft meet the high demand around the world. The health situation has not allowed to manufacture all the desired machines and that is why it is proving so difficult to get PS5 or Xbox Series.

A reality that has been seen, for example, in the sales of consoles in Japan in the week of its premiere, which reflect figures lower than those of the past generation. It only remains to be patient, but the important thing is that PS5 and Xbox Series are here, and you can know more about them in the analyzes we have carried out, both of the Microsoft machine and the new Sony system.