While the sale of Xbox Series X / S managed to reach record levels for the first day of its launch, rising as the best launch ever from Microsoft consolesIt seems that the marked stock limitation could turn into a total drop in sales. And is that still sold out from the first day they were put on pre-sale, it seems that users looking to get hold of one of the new Microsoft consoles they will have to wait even longer.

However, as Tim Stuart, Xbox CFO has shared, this situation could take a little longer to normalize, even reaching well into 2021: «I think we will continue to see supply shortages as we move into the post-holiday quarter, past the first calendar quarter«. 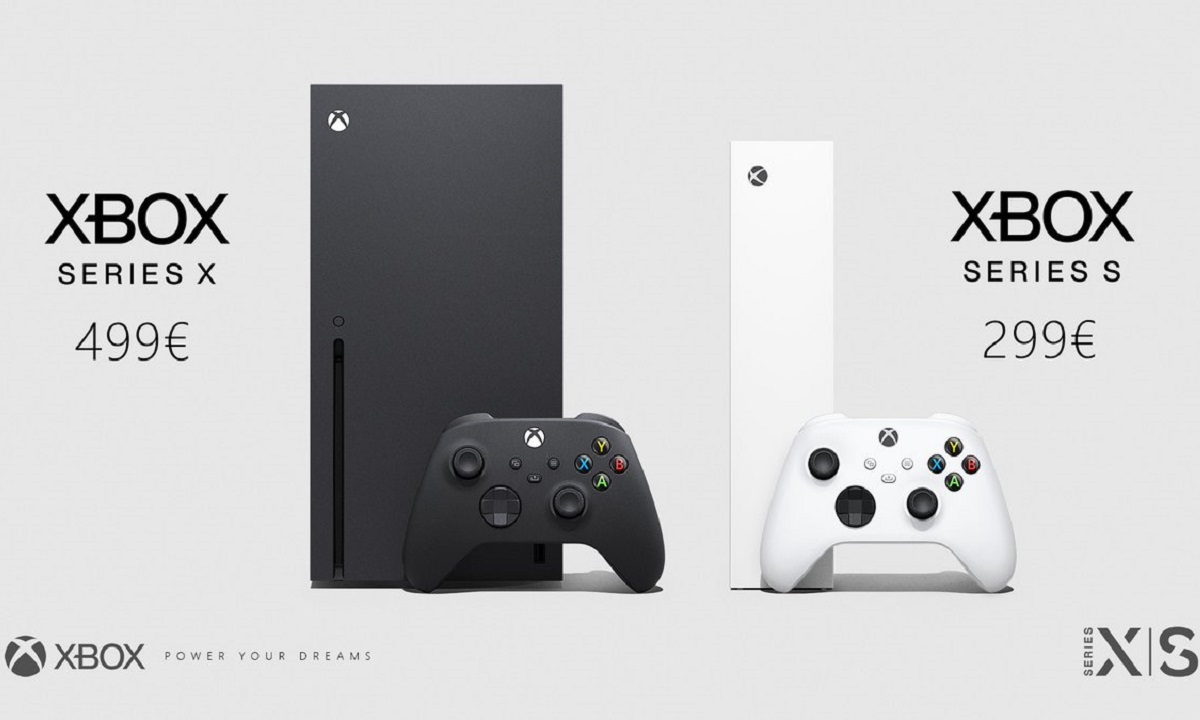 Few units even for those who bought them in advance

In addition to Microsoft’s own messages, it seems that the shortage of consoles has also been reflected in the stores that have already carried out this pre-sale, with messages such as Amazon, which began to send notices informing their customers that both PS5 and Xbox X series they could be a bit late from their release date.

As we could see in these messages, the company reiterated in the message of the enormous demand and expectation of shipments to be made: «We are communicating with you about your order to inform you in advance that you may not receive this article on launch day due to high demand.

2020: launches marked by the pandemic

It should be noted that Microsoft was not the only company to experience this shortage of its new products this year, with the equally notorious cases of PS5, NVIDIA’s RTX 30, and AMD’s newcomer Radeon RX 6000 GPUs. And it is that despite the fact that the situation is already quite headed towards the new normal, or the attempt to return to true normality, the ravages of COVID-19 are still very present.