Tim Stuart, manager of Xbox, estimates for April 2021 the normality in the stock of the Xbox Series range. 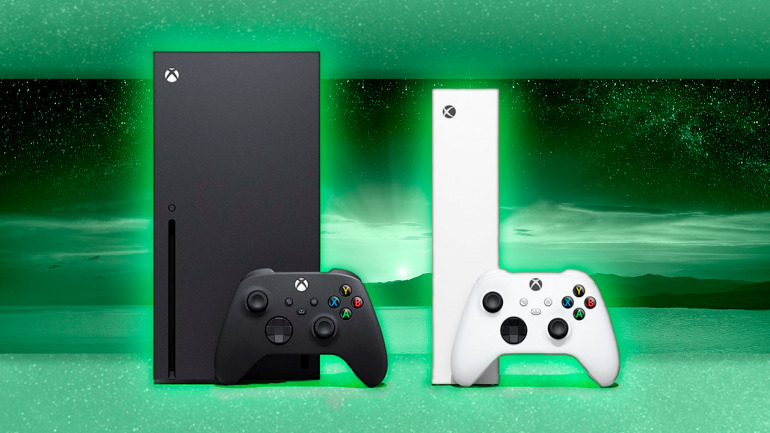 The new generation is being peppered with stock problems. The problems derived from the pandemic are showing that some users have been left without a console at the launch of Xbox Series X and S. And it seems to be going for a long time, as he has said Tim stuart, Xbox CFO, at the Jefferies Interactive Entertainment conference, as we see from VGC.

From Xbox they point out that the shortage of consoles will continue during the coming monthsStuart has stated that “we will continue to see supply shortage as we move into the post-Christmas quarter. “At the same time, he indicated that the” supply chain continue at full speed facing the months before the summer “, in a way in which, according to the manager’s forecast, it will be then that supply will begin to meet demand. A way of letting the stock problems of Microsoft’s new generation They will not begin to alleviate until April 2021.

On the other hand, Stuart has also said that it will be there when he begins to see a “real speed increase” that he is very excited to see, regarding the sales of Xbox Series family consoles, which with Series S tries to be accessible to a greater public thanks to its price and performance.

What is clear is that stock issues are affecting both Sony and Microsoft, and from the Redmond company they speak clearly regarding the stock of their machines. A way of asking for patience from those who have not been able to buy Xbox Series X or S since its launch. Even so, and as confirmed by the Xbox itself, the arrival of the new systems has broken numerous records.