Wargaming confirms the version for the new generation of its already legendary tank game. 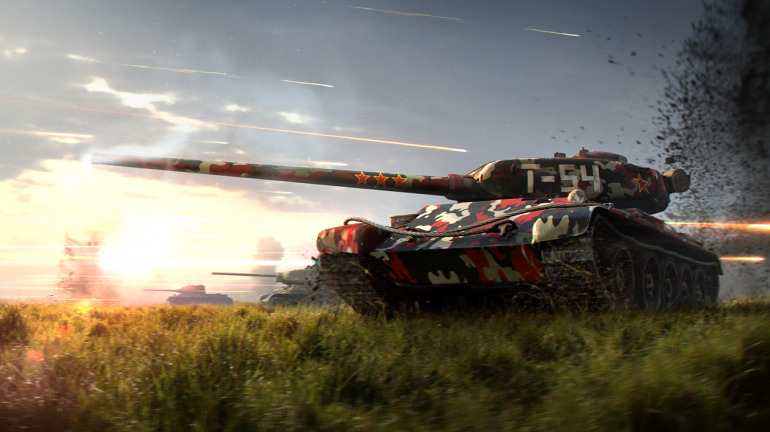 World of Tanks battles will continue to wage war for a long time. Wargaming just announced that its hit tank battle game will continue to be playable both on PS5 like in Xbox series x thanks to the full compatibility of previous versions.

World of Tanks has more than 20 million playersThe study promises that World of Tanks Console it will offer faster load times, a more stable framerate, better resolution, and input latency. Although no specific details are specified, they state that using the power of next-gen consoles The game’s combat will have a new focus on PS5 and Xbox Series X, being available from day one on both systems.

“We are excited to give our players the opportunity to bring their tanks to the most powerful consoles ever. We can’t wait to see how our players enjoy this enhanced experience of our battles,” he says. TJ Wagner, creative director of the game.

Wargaming has to its credit a series of games of the same style, such as World of Warships or Planes, but its tank battles have always been the most successful and will continue in the new generation with PS5 and Xbox Series X. It is a title free to play, so you can taste it for free.

More about: PS5, Xbox Series X and World of Tanks.