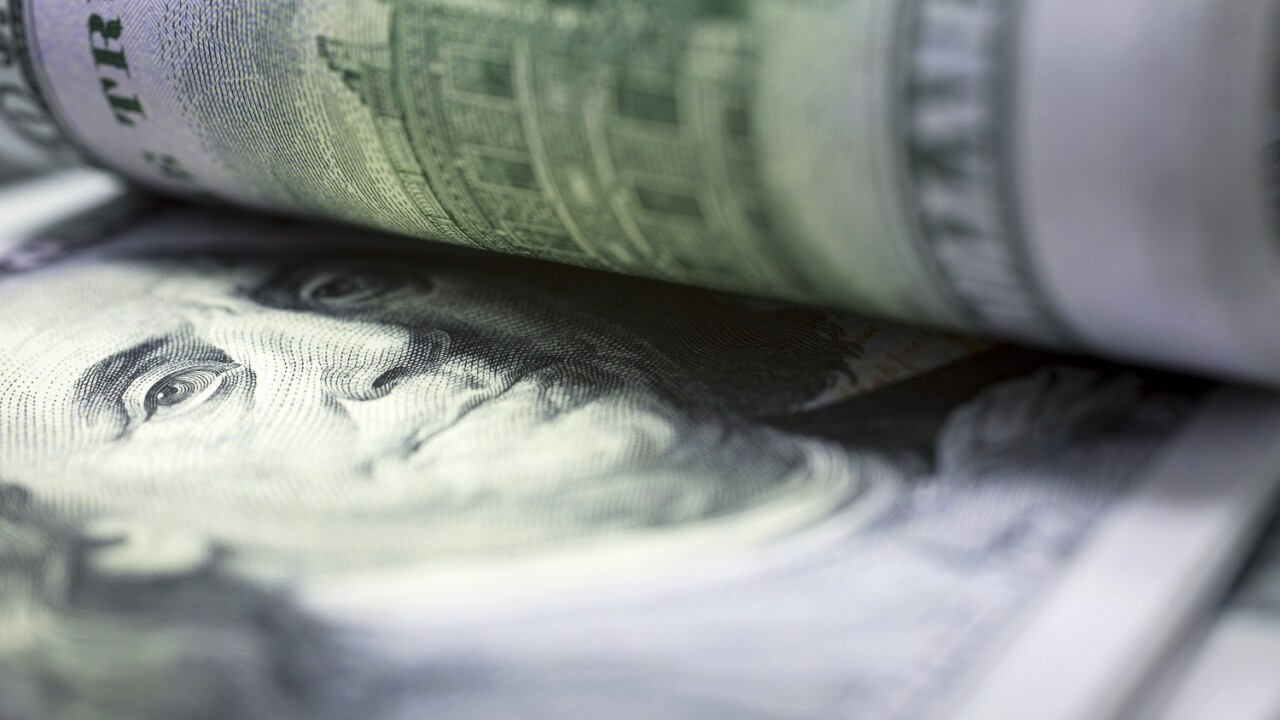 The IIF, whose members include more than 400 banks and financial institutions around the world, said debt has already soared by $ 15 trillion this year to $ 272 trillion as of September. Governments, mostly from developed markets, accounted for almost half of the increase.

“There is significant uncertainty about how the global economy can deleverage in the future without significant adverse implications for economic activity,” the IIF said in its report.

The declining revenues of emerging market governments have made debt servicing “much more onerous”, even amid record low global borrowing costs.

By the end of next year, about $ 7 trillion in emerging market bonds and syndicated loans will mature, of which about 15% are dollar-denominated, the IIF said.

Officials from the Group of 20 agreed last month to extend the Debt Service Suspension Initiative (DSSI) on official bilateral debt payments through the first half of 2021 and said they would consider another six-month extension in April.

The global economy would contract 4.4% this year and expand 5.2% in 2021 according to estimates from the International Monetary Fund, as pandemic-induced quarantines and travel restrictions weigh on economic output.