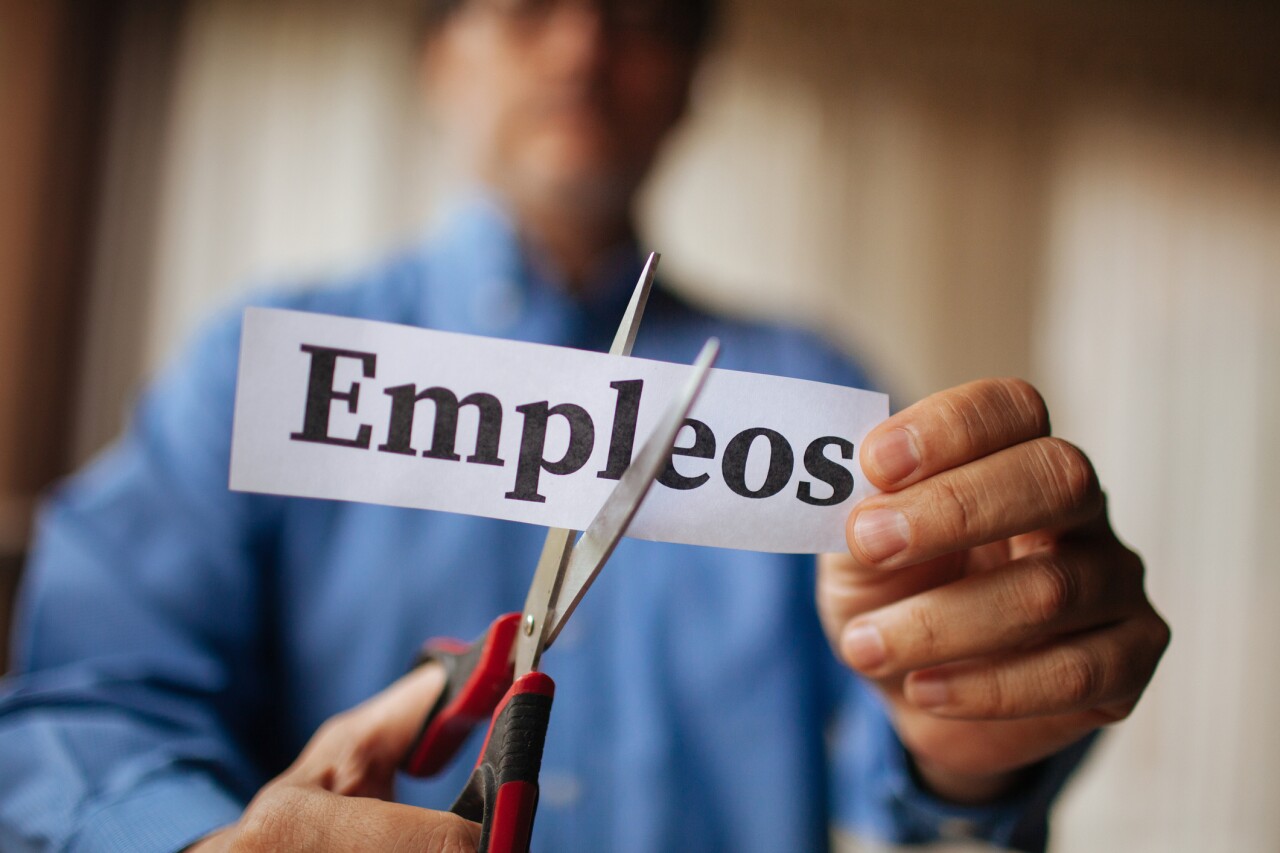 That is, at the end of 2020 -after the economy and the inhabitants of the country suffered the impact of an unprecedented health and economic crisis-, 40.7% of the Mexican population did not have the possibility of acquiring the value of a basic food basket. Because, although it includes products such as corn tortillas, fruits, vegetables, chicken and bread, it barely satisfies the minimum energy and nutrient requirements for a person.

Notably, the year had started with 35.7% of the population in working poverty, the lowest percentage in more than a decade. However, the crisis caused by the pandemic caused the number of people living in working poverty to increase by 6.7 million people between the 1st and 4th quarters of 2020, thus canceling the progress obtained in previous periods.

When comparing with the 4th quarter of 2019, the increase in the working poverty population was 4.7 million people.

In CDMX, for example, the proportion of the population in working poverty went from 31% to 41.4% between the 4th quarter of 2019 and that of 2020, which translated into an increase of around 900 thousand people in that situation.

The information published this week by Coneval highlights the impact of the labor market on the standard of living of the general population. Between the end of 2019 and 2020, not only were 2.4 million jobs lost in the economy, but those who kept a job worked fewer hours in 2020 (due to the suspension of activities and the measures implemented to avoid contagion); Thus, the average labor income of the country’s population fell (-) 2.5% between the 4th quarter of 2019 and that of 2020.