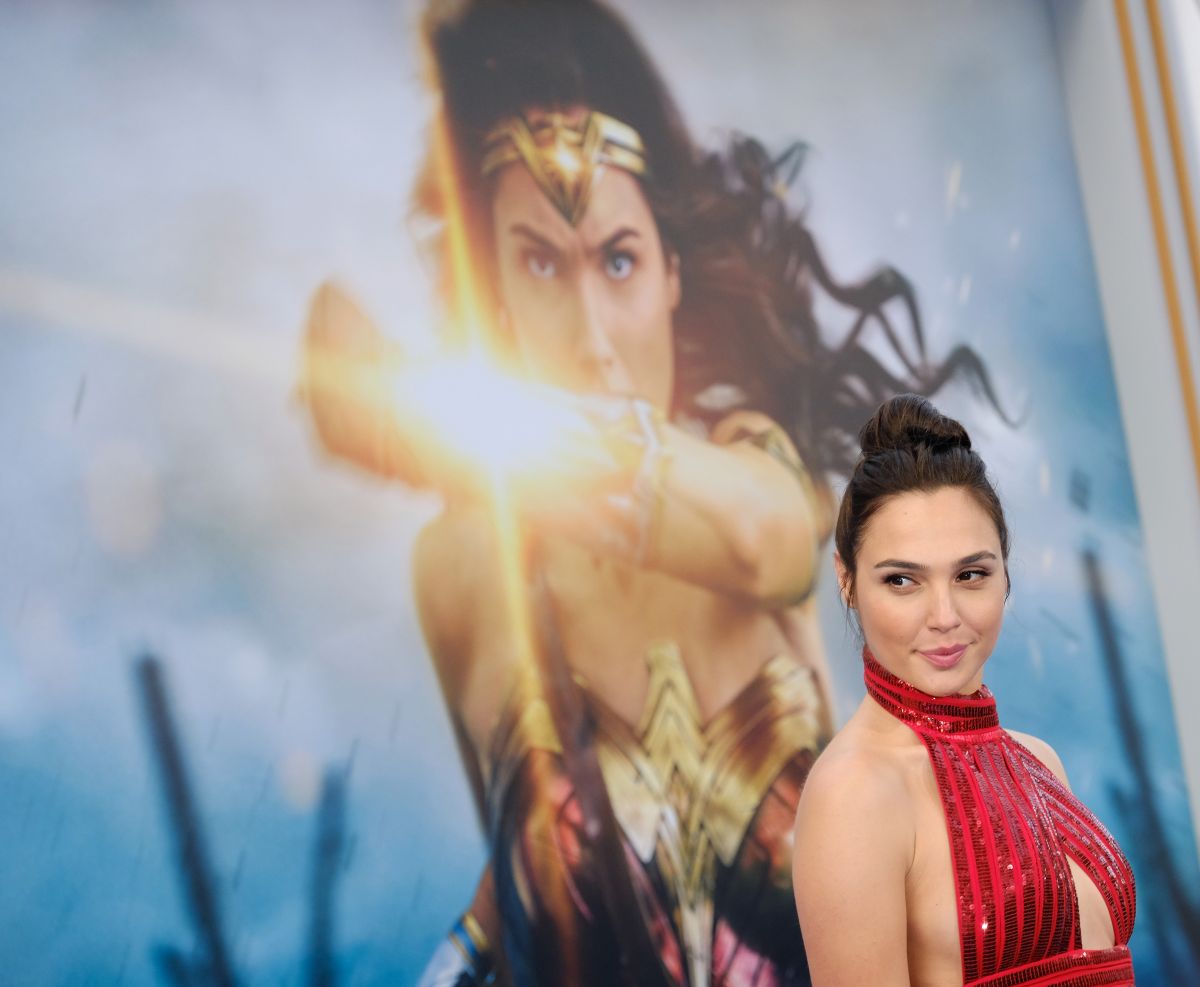 Four million people enjoyed the premiere of “Wonder Woman” in 2017.

Wonder Woman 1984 It will be released simultaneously in theaters and on the HBO Max platform on December 25, as reported by the Warner Bros. company.

At the end of a month, the film will be screened exclusively in theaters so that after the “window” period it is available on different digital platforms before returning to HBO Max. In 2017 four million fans were able to enjoy the premiere of “Wonder Woman”, he wrote Jason kilar, CEO of WarnerMedia on a blog.

HBO Max subscribers will have the opportunity to watch the movie directly from their home and pay nothing extra beyond the monthly subscription fee. The service is priced at $ 14.99 per month and the streaming platform also intends to increase its number of subscribers.

I can’t wait for the world to see this amazing woman on the screen. She’ll blow your mind and warm your heart. @GalGadot killed it in this film, and she does all that great and hard work for only the most honorable reasons. She is a true #Wonderwoman so I hope you enjoy # WW84 https://t.co/Q7fYuNAEab

The news is released when there is still uncertainty about if the cinemas will continue open as coronavirus cases increase in the United States.

The announcement also comes as the Regal and Cineworld theater chains announced that they will close all locations for the remainder of 2020.

Related: Netflix increases its prices in the United States starting this Thursday, the most popular membership now will cost you $ 14.

The release date of Wonder Woman 1984 It was planned for October 1, however the company moved its premiere until Christmas. Another of the most anticipated releases during the season is No time to die, the last of the James Bond films, but the MGM company moved it to 2021. For its part Soul, the new Disney Pixar feature film will be put on the Disney + streaming platform.