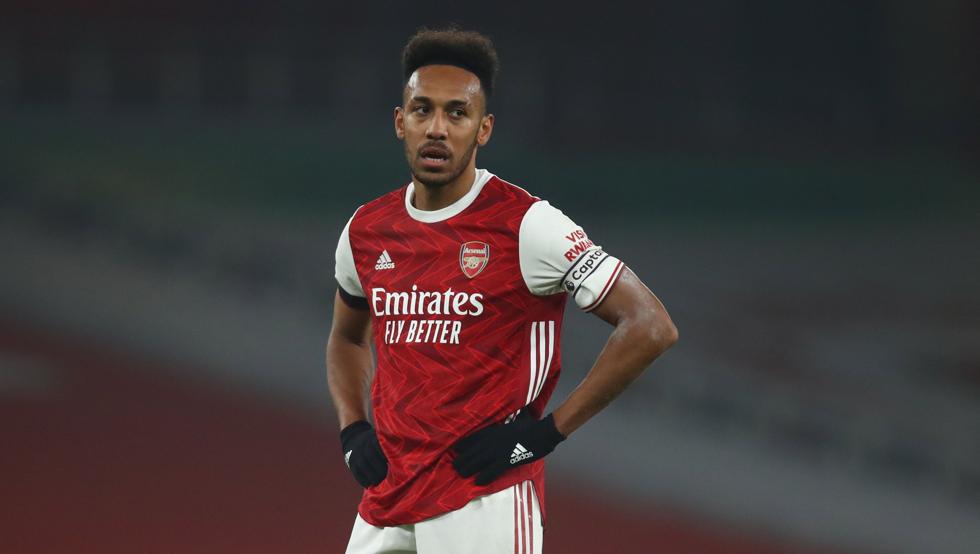 Mikel Arteta ask for time for your Arsenal and is not for less. The ‘gunners’ fell in front of the Wolverhampton (1-2) in a game in which the team went cold after the initial scare. They have already gone three games in a row without winning in the Premier League.

Ice blood. The start of the duel was a nightmare. Five minutes passed when David Luiz Y Raul Jimenez they had a terrible clash of heads. The worst part was taken by the Mexican, who was KO and had to go on a stretcher and with a match vent. The club later confirmed that he is out of harm’s way. The Brazilian, groggy, presented a good cut on his forehead, but continued, although with recurring blood.

That seemed to freeze Arsenal. He ran more and better the Wolves. Adama Traoré it even seemed unstoppable. And so, in a start from the Spanish on the right, Net He picked up a shot off Dendonker’s crossbar to make the first (27 ‘). There had been no news from Arsenal in attack, but from set pieces Gabriel a beautiful header was taken that put the tie again (31 ‘).

An anecdote. Nuno’s were better and the second was a matter of time. Specifically eleven minutes, what it took Power in taking advantage of a bad rejection from Leno to take advantage again (42 ‘).

End and end. The team had almost no chances Arteta, which did not show solutions either, and the marker did not move. The ‘gunners’ were dedicated to hanging balls without rhyme or reason to the area of ​​Rui Patricio, without work. He was only about to scare one, when in 82 ‘Aubameyang caught one with his head that passed close to the post.

[+] See the summary with the best plays of the game: