AC Milan was held in check by the Red Star this Thursday in Belgrade, in the round of 16 first leg of the Europa League (2-2). Disillusion also for Bayer Leverkusen.

Ibrahimovic did not come off the bench, undoubtedly preserved for the Lombard derby against Inter, Sunday, on behalf of the 23rd lifting of Serie A. This Thursday, as part of the round of 16 first leg of the Europa League, AC Milan could not take the best on the Red Star, in Belgrade (2-2). And this despite a quarter of an hour played in numerical superiority.

Yet the Rossoneri led twice in the score, led by a Mandzukic admittedly less impactful than his Swedish counterpart. The unfortunate Pankov first struck against his camp (42nd), and Theo Hernandez scored his first goal in the competition from a penalty spot (61st). Only the Serbs, pugnacious, have returned each time, by Kanga (52nd from the penalty spot) and Pavkov in added time (90th + 3).

Thus upset, AC Milan remains nonetheless in favorable waivers. This is not necessarily the case with Bayer Leverkusen, who despite the achievement of the former Parisian Diaby suffered the law of the Young Boys, in Bern, not without a double from the former Rémois and Rennais Siebatcheu (4-3 ). Olympiakos and Roma for their part take an option by dominating respectively PSV Eindhoven (4-2) and Braga (0-2).

Read also:
Bruno Fernandes at the level of Messi!
Bale comes out of retirement! 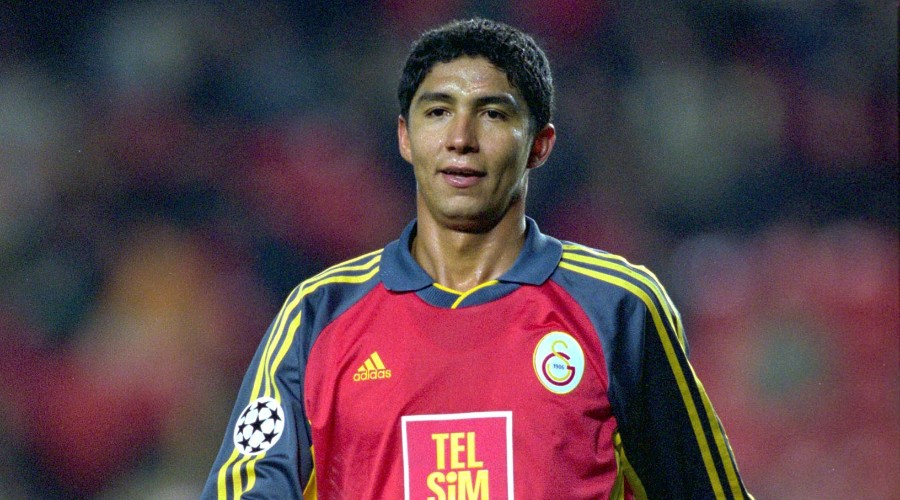 Only one match with Ronaldo