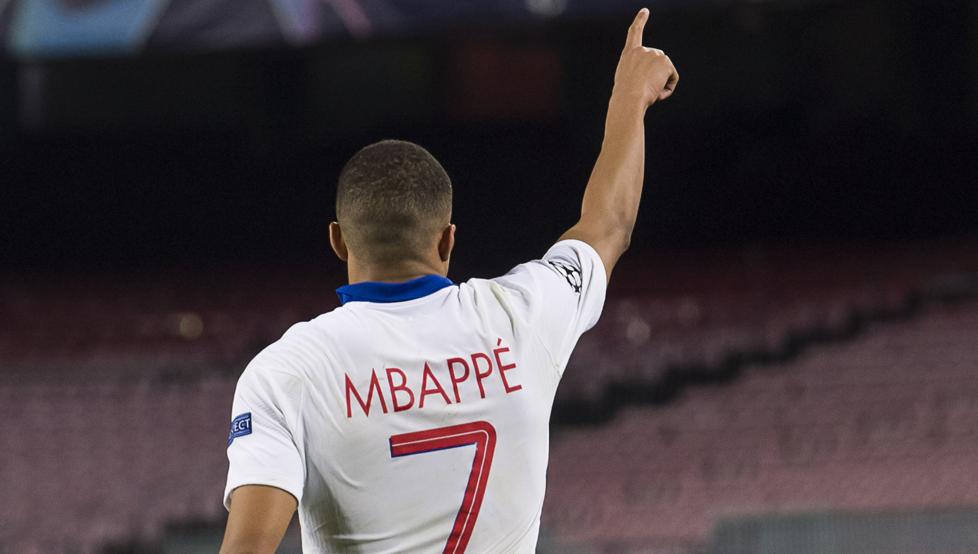 Junior Minguella, footballers agent and son of Josep Maria Minguella, explained in the program ‘El Partidazo’ of the COPE Network that Kylian Mbappé could be a forward for Barça in August 2017, when Neymar He had just escaped to PSG, leaving the 222 million euros of his termination clause in the Barca club’s coffers. sports management, with Robert Fernandez at the head, he preferred to bet on Ousmane Dembélé, who came from Borussia Dortmund at that time for 105 million plus 40 in variables, and for Philippe Coutinho, which did so in January 2018 when Liverpool ended up agreeing to collect 120 million plus 40 in variables.

Mbappe He was then playing for Monaco, where at the age of 18 he had already become the sensation of Ligue 1, contributing 15 goals to the title. Junior Minguella, who acted as an intermediary, stated in the Cope that “Mbappe it was offered to Barça in 2017, but someone even asked us who had drawn against it ”. And he gave details of the operation: “We had the agreement closed at 130 million plus 25 in incentives. And his salary was going to be between 10 and 16 million net ”.

Once Barça decided to Dembélé, Mbappe He ended up signing for PSG on August 31 for 180 million euros to be paid on a mandatory basis in the summer of 2018 after spending a year on loan at Monaco.

In France, yes, it is remembered regarding these words of Junior Minguella what Mbappe He had given the OK to PSG at the beginning of the summer market and that he did not want to play for another club other than Paris. Monaco did not want to sell him to the most powerful rival in Ligue 1 and negotiated with other clubs and representatives to make him change his mind, but Mbappe He did not want to leave France so young and, always according to that information, even if Barça had gone for him, the player would have gotten away with it because it was PSG or nothing.