Pere Navarro, in a digital meeting on the DGT website, has answered some questions about the city limits… and about speed bumps. 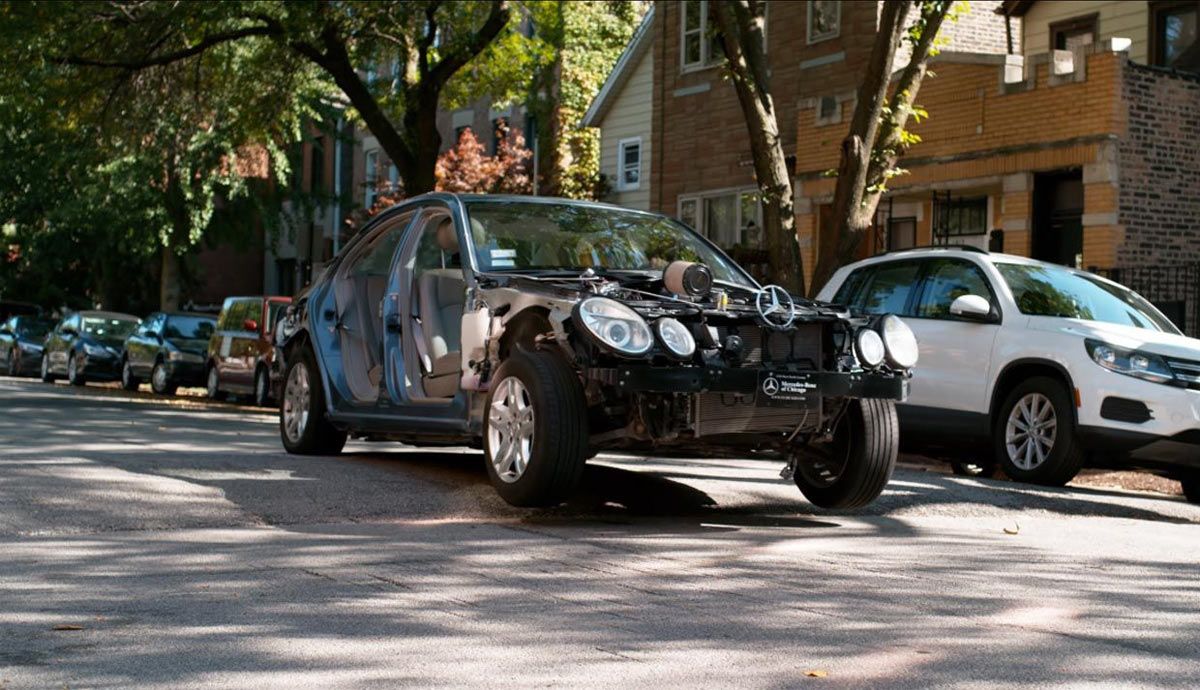 The end of speed bumps in cities with the new speed limits?

The director of the DGT, Pere Navarro, he was answering online to the doubts of some citizens and journalists just on the day that the new city speed limits. In the responses, Navarro highlighted the importance of these changes to make “cities safer, friendlier, humane and sustainable.”

On several occasions in this impromptu online interview, the head of the DGT answered some questions, such as the one related to the signposting of the new limits, as well as another that has to do with speed bumps. Will the generalized reduction in speed in urban areas lead to the disappearance of speed bumps?

This method of forcing drivers to slow down has its detractors, based on the mechanical damage it can cause to their vehicles. Pere Navarro insisted that this new limitation to 30 km / h “is not for the whole city”, in the same way that speed bumps do not come to respond to the same problems.

Even so, the director of the DGT left several headlines that could mean the elimination of a good part of the speed bumps: “on 30th streets the speed bumps don’t make sense. We trust that little by little we will see how the speed bumps disappear in these streets of 30”.

In another question from a citizen, Pere Navarro has pointed out that “the speed bumps are aimed at cars and a specific space“, Meanwhile he new limit 30 km / h it has more to do with the “calming of traffic” in areas with “many mobility actors that coexist and interact with each other and for larger areas”. That is each resource provides a different solution for different problems.