In 2015, with the emergence of Brunette in the power of Mexico City the chiefdoms that the PRD it had strengthened in three decades; However, after six years of governing and now controlling the city almost completely, they have opened the door to revive those who are also rooted in the PRI and the PAN.

The most emblematic case is that of the mayor in Venustiano Carranza, Julio César Moreno, who has kept the demarcation under his command from 2006 to date and aspires to maintain control in 2021, which would add 18 years of dominance after coming to power by the PRD and becoming the territorial leader of Morena with the support of the Head of Government of Mexico City, Claudia Sheinbaum.

Sheinbaum invited him to join Morena and authorized one of the women loyal to his project, local MP Evelyn Parra, as a candidate.

According to the Royal Academy of the Spanish Language, a cacique is a “person who exercises abusive power in a community or group”.

Moreno has reports of intimidating his adversaries, the majority of whom are women who are active in Morena. After the interim government of Rocío Barrera in the then delegation Venustiano Carranza, in 2006 the PRD nominated Moreno. Since then all the incumbents of the now mayor’s office have been his cadres. In 2009 he imposed Alejandro Piña, in 2012 José Manuel Ballesteros and in 2015 his brother Israel Moreno Rivera, who was removed from office by the Supreme Court of Justice of the Nation, but Moreno retained power with the interim of Monica López Moncada.

In 2018, the leadership of the PRD tried to remove him from power by relegating him as a candidate for federal deputy for a Federal District of Nezahualcóyotl; However, he refused and returned to run as a candidate for mayor and, once settled in office, maintained a cordial relationship with Sheinbaum until January 24, when he announced his adherence to Brunette with the welcome of the national leader Mario Delgado. Although Moreno renounced the possibility of re-election, he scored Evelyn Parra in Morena’s internal process as mayoral candidate in 2021. 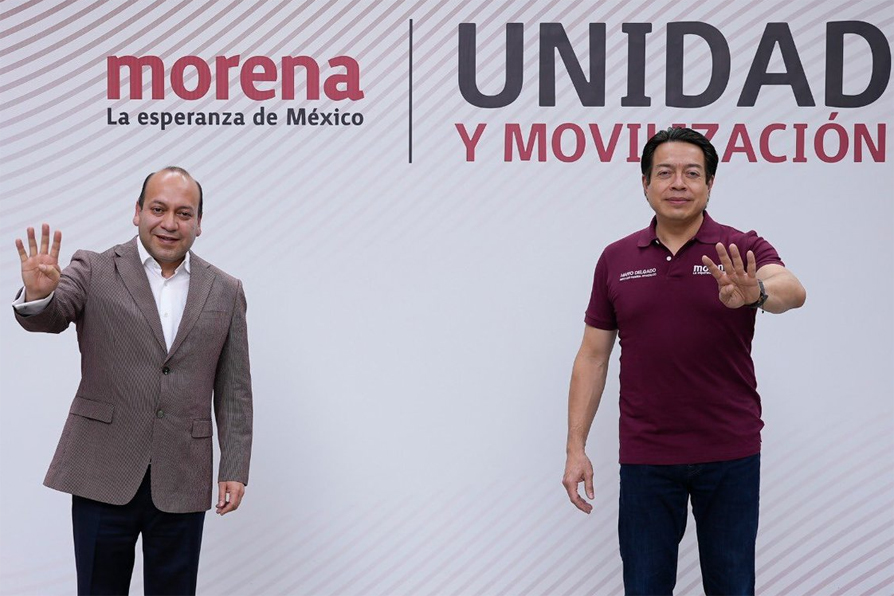 His arrival in Morena has caused controversy, as the militancy assures that Moreno has been a detractor of the president Andrés Manuel López Obrador and his Fourth Transformation.

« Those who have had an interest in the public affairs of Venustiano Carranza are well aware of the political persecution, the beating, and the corruption of the group headed by Julio César Moreno, so they view his admission to the party he attacked for a long time with disappointment. and as a betrayal the one who tries to simply erase all the aggressions that his group uttered ”, he told MILLENNIUM the federal deputy of Morena, Rocío Barrera.

He added that in the party they have pointed out “with good reason the shameless pragmatism of the perverse electoral alliance, which brazenly abandons ideologies and betrays its militancy in order to cling to the power they have been losing. I honestly hope that never, by pointing that out, we find ourselves in front of a mirror ”. 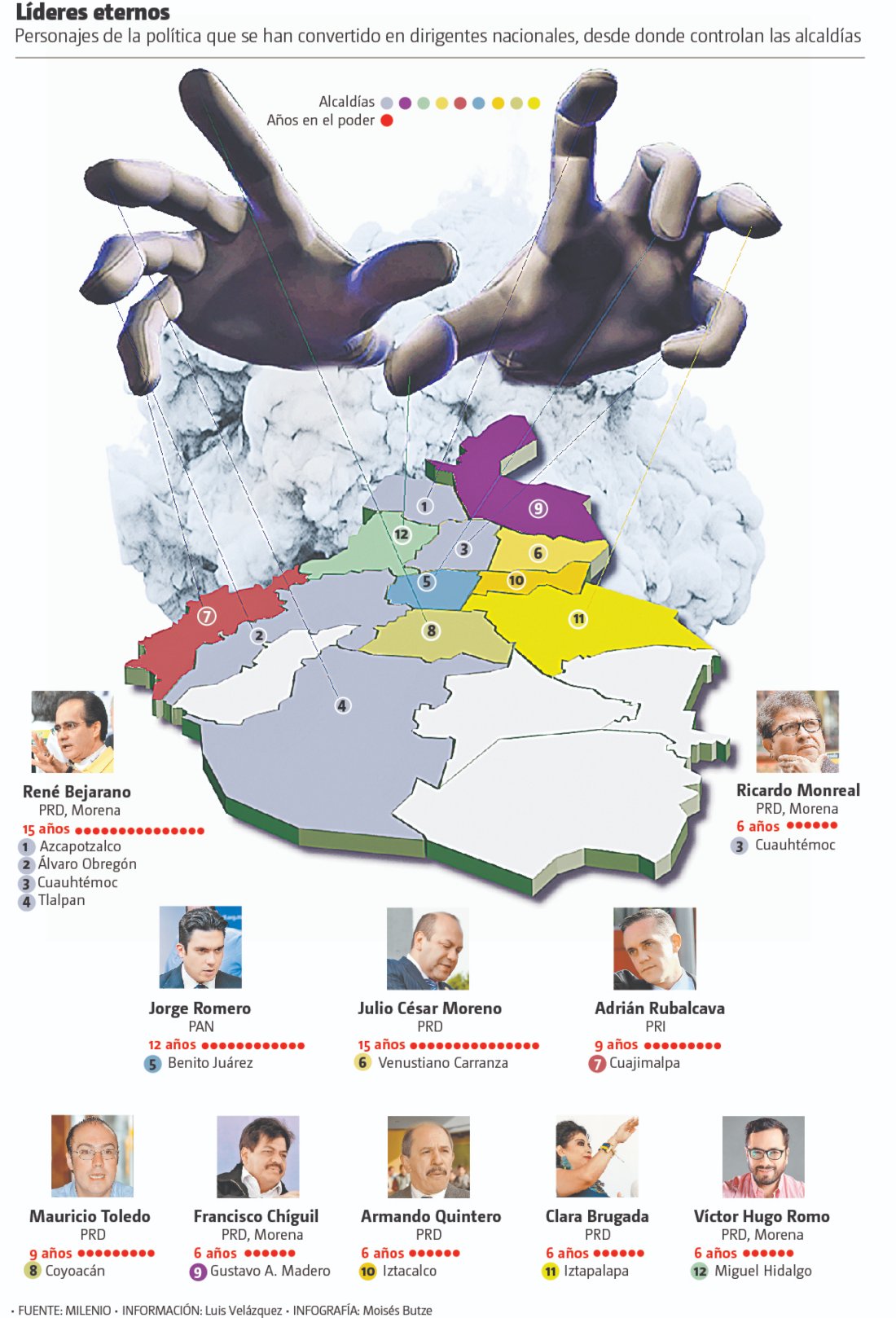 According to the constituent of Mexico City and Doctor of Political Science Isidro Cisneros, staying in power for a long time is not recommended. « Although in different democracies there are cases of rulers who are continually re-elected, usually they end badly »; For this reason, it considers that expeditious accountability is necessary as a basis for any re-election, as well as a citizen socialization of power, as a counterweight in the role of government.

The Constitution of Mexico City it allows the re-election of mayors and deputies starting this year; In this regard, Cisneros said that to avoid bad governments, article 25 also included the revocation of the mandate « perhaps there are too many requirements to make it effective, but the possibility for citizens to implement it is there. »

PAN and PRI maintain control in Benito Juárez and Cuajimalpa

The chiefdoms of Mexico City are not exclusive to the PRD, although they promoted and took root in parties such as the PAN, where the current federal deputy Jorge Romero, who is going to be reelected by Benito Juárez, made his bastion; since 2009 it leaked into the then delegation that has always been PAN and in 2012, being the delegate, he had the advantage of recruiting the majority of the PAN in the capital, as it was the year they lost the federal government. This condition allowed him to control the state party and from there he has been in power with a marginal opposition. With this, he has achieved 15 years in power in the now mayor governed by Santiago Taboada, one of his pupils and whom he authorized to continue in office from 2021 to 2024. 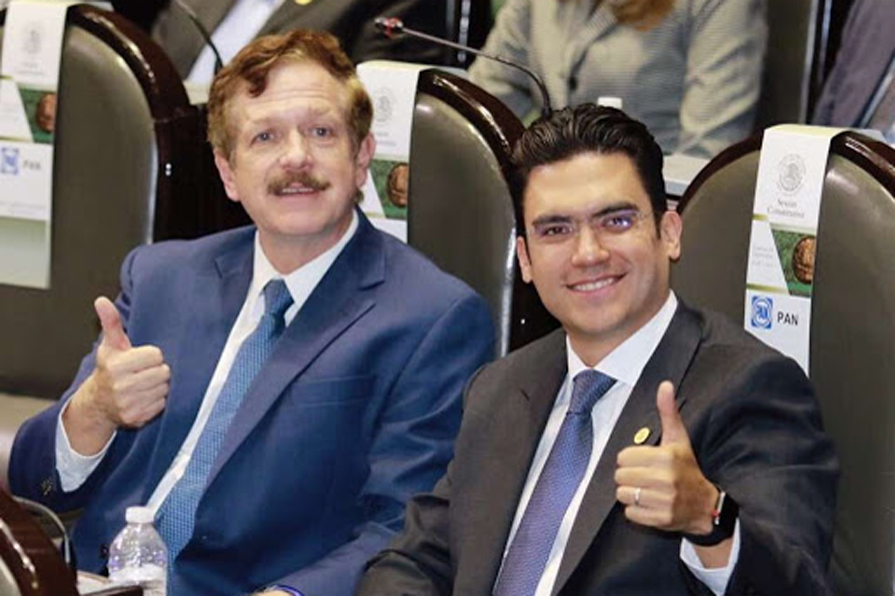 The PRI, since it lost absolute power in 1997, it has been difficult to retain it in a single demarcation; However, in 2012 Adrián Rubalcava, who was a member of the PRD, challenged the then head of Government, Marcelo Ebrard, and, with the support of René Bejarano’s structure, who was a member of the PRD and had control of Cuajimalpa, achieved the triumph. Since then he has turned it into a bastion of PRIism, establishing a chiefdom and when his government ended in 2015, he imposed Miguel Ángel Salazar, now a local deputy for Cuajimalpa. 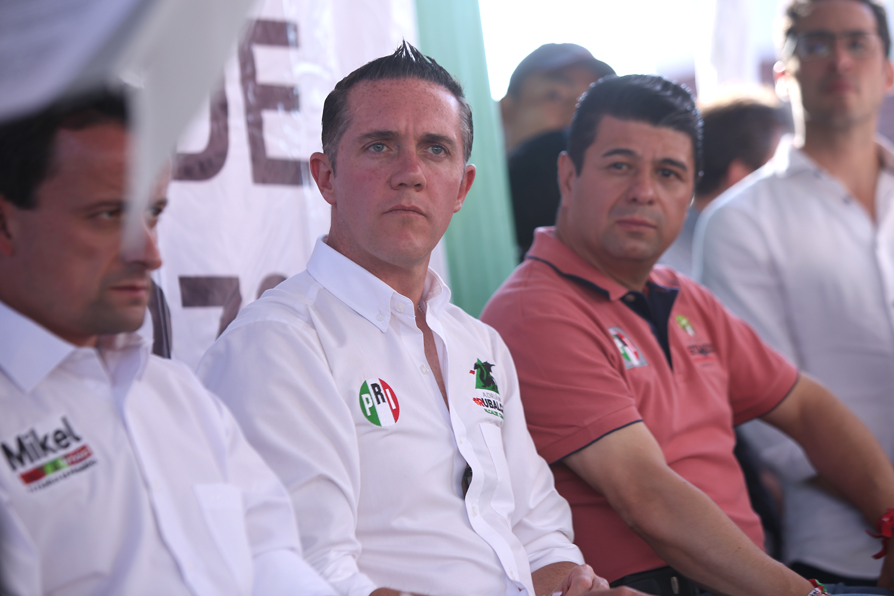 In that period he was a local deputy and from there he controlled the mayor’s office, which he returned to govern in 2018. His chiefdom is so expanded that he managed to defeat Morena despite the figure of AMLO.

In the PRI, it does not have counterweights or greater power space, but its territory is respected; therefore, he has already announced his intention to be reelected for 2021-2024.

Morena in creating the Constitution of Mexico City was in favor of allowing the re-election of mayors and deputies, which this year has given rise to seven of its 11 mayors having the right to re-election. Of those, four had already governed their demarcations with the PRD and could now become chiefdoms if they strengthen their territorial structure. This is the case of Clara Brugada, who governs Iztapalapa; Francisco Chiguil, in Gustavo A. Madero; Armando Quintero, in Iztacalco and Víctor Hugo Romo, in Miguel Hidalgo. Julio César Moreno is going to join them.

Ruth Zavaleta, a politician who trained Moreno in the PRD, presented a general idea about the phenomenon of chiefdoms in Mexico City, which she considers harmful to democracy. “The political cacique does not build to strengthen political institutions (…) they build for themselves in an authoritarian way, for their own benefit. 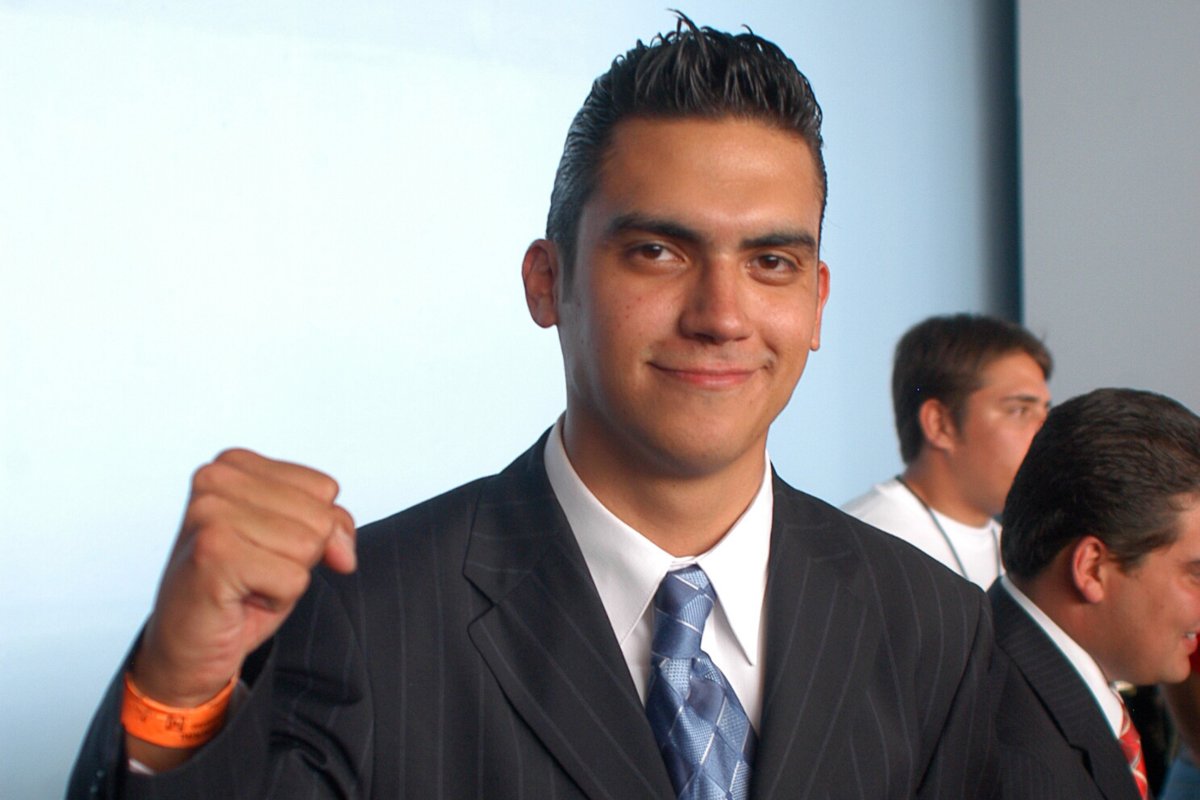 « That happened to the PRD, it allowed some characters to be above the institutional structures, they allowed the caciques to accumulate presence and control in the territories and now they sell themselves to the highest bidder. »

The caciques, he said, are political predators who corrupt the meaning of democracy. “They impose not only those close to them within the party, but they try, many times with success, to impose the leaders of other parties or of social or political associations. Yesterday was the PRD, today is Brunette, the game does not matter, « he added.