The cruise company Royal caribbean, based in the city of Miami, released more details about your new cruise, called ‘Wonder of the Seas’, which is currently under construction at the Saint-Nazaire shipyards (France).

This huge and luxurious cruise ship will have all kinds of comforts. It will even have “the first living park in the sea, home to more than 20,000 floors, not to mention some of the fleet’s most sought-after high-end specialty restaurants and boutiques, ”according to Royal Caribbean in a press release. 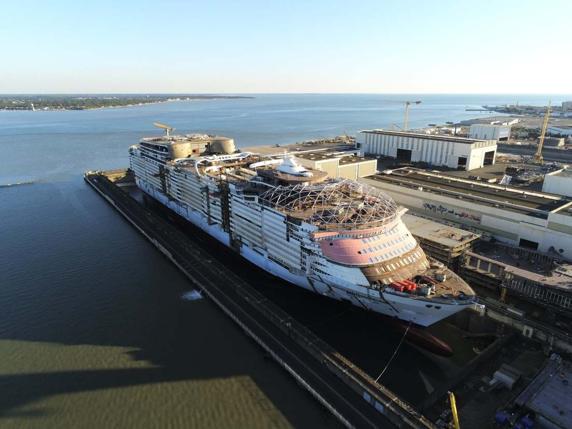 Also, this ship will have a pool and sports area fun for guests with slides, whirlpools and surf simulator ‘FlowRider’. There will also be basketball and volleyball courts, as well as a miniature golf course. It will also have a Vitality spa and gym, a youth area that includes a nursery for babies and toddlers, and a dedicated space for teens. 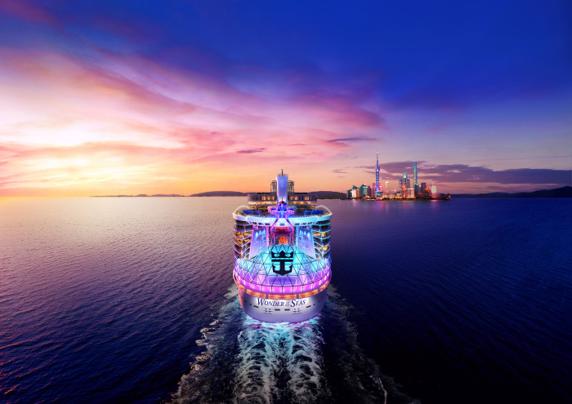 In the entertainment zone, there will be stages where “world-class artists will light the stage” night after night in original shows and productions, including ice skating shows.