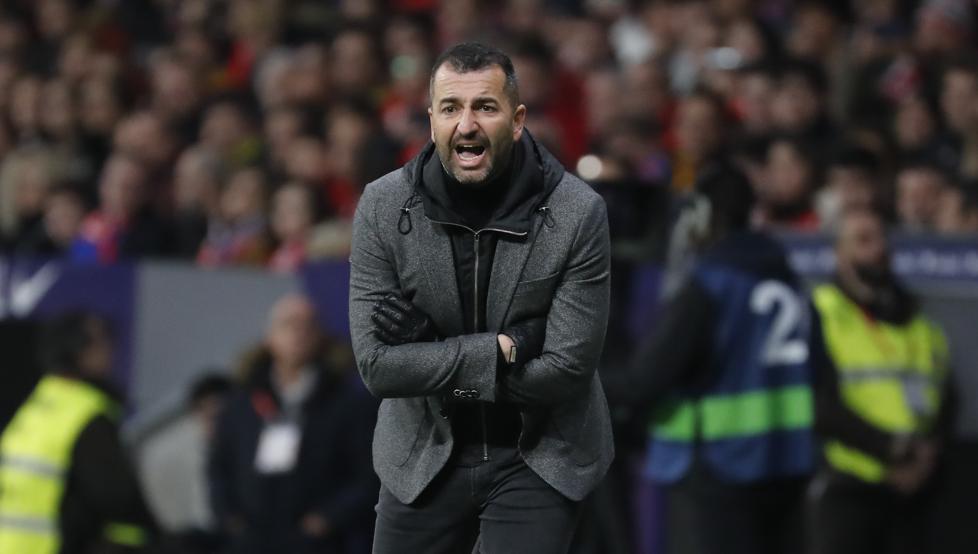 The coach of the Granada CF, Diego Martinez, said that it is “outrageous” to win “six games out of seven” in the team’s first season in Europe, which is what his squad has achieved after overcoming this Thursday 2-1 at Omonia Nicosia Cypriot in the New Los Cármenes Stadium.

“It is a very important victory to keep looking forward, growing and improving, and we have also done it on a very unpleasant day due to the weather in which it was difficult to play,” Diego said after the clash at Movistar.

“This team wins again after a defeat, which is one of the most difficult in football. Winning six games out of seven in Europe is outrageous to do so in our first season playing in Europe after 90 years,” he added.

Regarding the game, the coach believes that they deserved to score 2-0 “much earlier” and that they had “quite good phases of play”, and stressed that the 1-1 “did not reflect what was happening on the field” but that they were able of “reacting to adversity.”

Diego believes that Alberto Soro played “a very good game, beyond the goal,” he highlighted the good performances of Argentine Nehuén Pérez as a starter and Jesús Vallejo in an “unusual” position and believes that “it is important to get everyone ready Players”.

Despite the fact that Granada only lacks one point to reach the round of 32, the coach is clear that “it is not done” since they still have to play against PSV Eindhoven and PAOK but are now focused “on Sunday’s game against the Celtic”.

“This is a dream for everyone, these seven games and now have ten points, but step by step, thinking about each game and that the fans from Granada enjoy them,” said Diego.