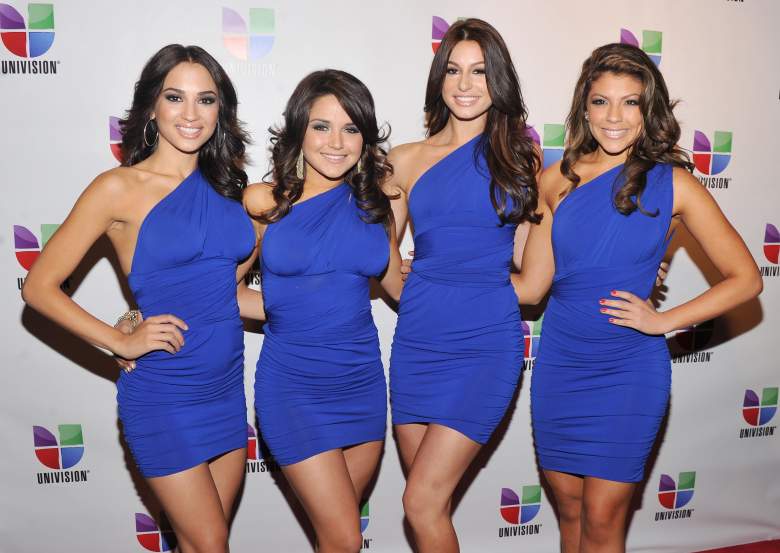 . Nastassja Bolívar was the winner of the fifth season of Nuestra Belleza Latina in 2011

Since the reality show Nuestra Belleza Latina officially began in 2007, 11 beautiful and intelligent women have been crowned winners of the pageant. And although at the time all the queens of the Univisión contest have risen to fame, developing a prolific career in the world of entertainment, some of them have shone more than others.

Such is the case of the winner of the fifth season of Nuestra Belleza Latina, who turned out to be Nastassja Bolívar, born in Miami, of a Nicaraguan father and a Colombian mother.

At just 22 years old, the spectacular model, from the beginning, enchanted the viewers and the jury, who mainly saw as her Achilles heel the lack of complete command of the Spanish language, something that the contestant was avoiding throughout the competition.

Nastassja Bolívar, Nuestra Belleza Latina 2011, in her last parade as queenThe Nicaraguan paraded with a dress by designer Nicolás Felizola and thanked her family and her audience for all the support. Nuestra Belleza Latina: the search for the most beautiful Latina in America. Presented by: Giselle Blondet, with the participation of judges Osmel Sousa, Lupita Jones and Julian Gil. For… 2012-05-21T02: 32: 56Z

Nastassja Bolívar, was advancing little by little towards the final, with his tenacity and discipline, and to this day he is considered one of the best figures that has passed through the contest, with an athletic body that was his main weapon throughout the contest.

NUESTRA BELLEZA LATINA 2011 – Nastassja Bolívar in a sexy bikiniNastassja Bolívar in a sexy bikini like a barbie. Nuestra Belleza Latina: the search for the most beautiful Latina in America. Presented by: Giselle Blondet, with the participation of judges Osmel Sousa, Lupita Jones and Julian Gil. To see more videos and gossip of the new season SUBSCRIBE !: bit.ly/NBLSubscribe Follow us on Facebook: on.fb.me/XBhbHc Follow us… 2012-03-07T16: 56: 38Z

After announcing the final ruling, Osmel Sousa, president of the panel of judges of the Univisión contest, warned that Nastassja swept the votes of the viewers, being one of the most overwhelming triumphs in the entire history of the program.

“The public has spoken and the candidate who is in first place had half a million more votes than the one who came in second place,” said the so-called Zar de la Belleza, while on stage they waited for the final decision, holding hands, Nastassja Bolívar and the Puerto Rican Gredmarie Colón.

The fifth season of Nuestra Belleza Latina was a stepping stone in the professional career of Nastassja Bolívar, who not only knew how to shine in the show, which took place between March 6 and May 22, but thanks to her recognition, she later represented to Nicaragua in Miss Universe, where she was a semifinalist and became a reporter for Univision programs.

Nastassja Bolívar unleashes great controversy in Nicaragua Nastassja is the winner of Nuestra Belleza Latina, but many rejected her because she did not live in the country and does not speak Spanish well. Presenters: Bárbara Bermudo Pamela Silva Conde Jackie Guerrido Rosana Franco Natalia Cruz noticias.univision.com/primer-impacto More impact videos: noticias.univision.com/primer-impacto/videos2013-02-21T23:46:18Z

The 12th edition of Nuestra Belleza Latina is about to begin next September, and Univision already promises that it will be a unique and unforgettable show, full of surprises. 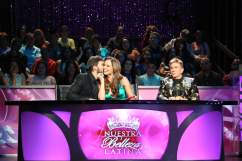 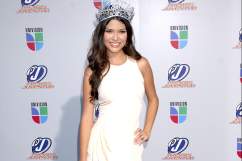