Windows 11 requirements have given a lot to talk about. In general, they have helped us to be clear about some things, but they have also generated important doubts among users, and that is why we wanted to give shape to this article, where we are going to help you solve them directly, clear and as simple as possible.

In this article we are going to touch on relevant aspects such as the subject of compatible processors, undoubtedly one of the most controversial points for the large number of CPUs that have run out of “support” in Windows 11, and we will also go back to delve into the subject of the TPM 1.2 chip, the recommendation of a TPM 2.0 chip and the importance that updating to Windows 11 will really have for an average user.

Our goal with this article is to help you solve your doubts about Windows 11, its requirements and their limiting role. Therefore, we are also going to specify what requirements are blocking, that is, they will prevent us from updating to Windows 11 if we do not comply with them, and what requirements do not have that role, that is, they will be optional. As always, if after reading the article you have questions, you can leave them in the comments, and we will help you solve them.

Processor: 64-bit with dual-core running at least 1 GHz. It is important that it is listed among the compatible models, since otherwise it might not work (due to a lack of required instructions, for example).
Memory: 4 GB minimum. In Windows 10, we needed 2GB for the 64-bit version.
Storage: Minimum 64GB storage device. With Windows 10, you only needed a 32GB drive.
Graphic card– Must be DirectX 12 / WDDM 2.x compliant. In Windows 10, it is enough that it is compatible with DirectX 9.
Screen: at least 9 inches with HD resolution (720p). In Windows 10 a resolution of 800 x 600 was sufficient.
Internet connection: Windows 11 Home requires a Microsoft account and Internet connectivity.
Safety: TPM 1.2 chip, recommend a TPM 2.0 chip. We can access Windows 11 if we have an fTPM solution.

Well, all the requirements that are listed here are, for the moment, “exclusive”, which means that if we do not fulfill them We will not be able to upgrade to Windows 11. A priori they do not seem excessive, but if we delve into them we will realize that there is an important leap that will leave out many configurations that could move Windows 10 without problems.

We are going to analyze them in detail to really know its implications. 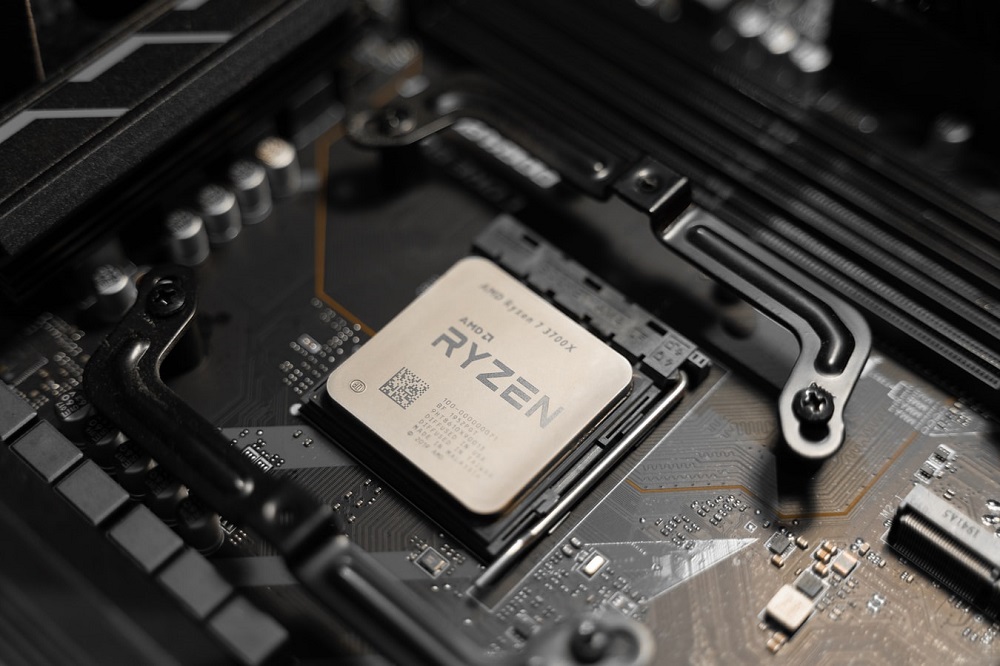 Microsoft says we will need at least a 1 GHz dual-core 64-bit processor. It seems like an affordable requirement, but when we look at the list of supported processors we see thate only Ryzen 2000 and higher chips and 8th gen Core or higher (in addition to the Atom, Athlon and other listed chips) will be officially supported.

What does this mean? Well, the Ryzen 1000, the seventh generation Core and all previous models will not have official support in Windows 11. Does this act as a limiting requirement? Not at the beginningIn other words, even if we do not fully meet the requirements of Windows 11, we should be able to install it without problems on those processors, although we would end up receiving a warning that it is “not recommended” because it has a processor that lacks official support in that operating system.

In this sense, I think it is important to emphasize that Microsoft has listed Zen-based first-generation APUs as supported, as well as Kaby Lake-R processors, which are nothing more than a renown of the original Kaby Lake, which reinforces that idea that it will not be an exclusive requirement. All in all, I think it’s an unwise move by Microsoft to have so limited CPU-level support in Windows 11. 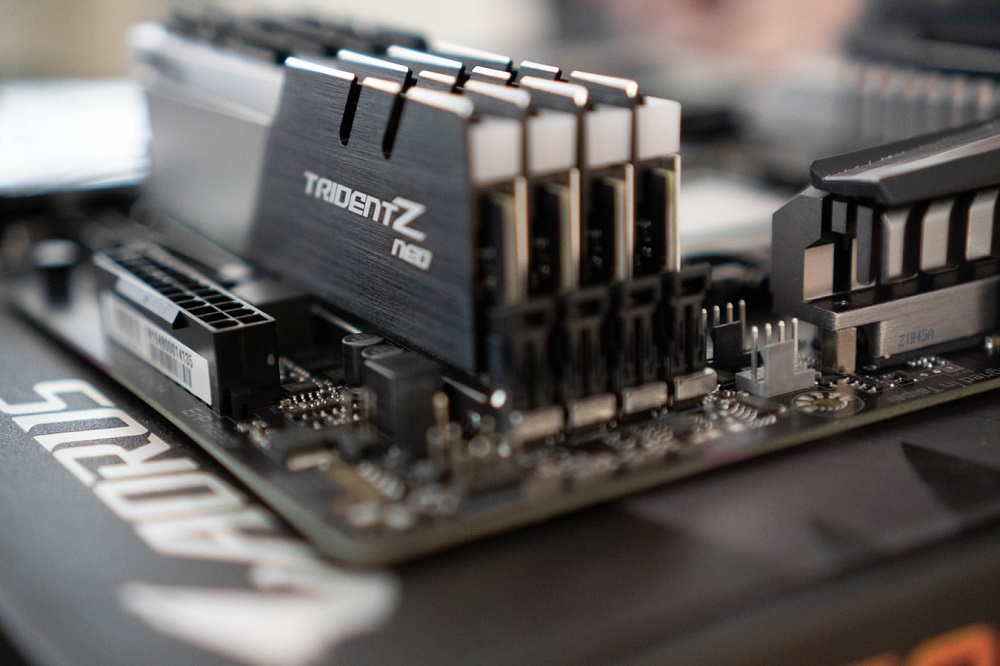 They are two exclusive requirements that they will prevent us from installing Windows 11 if we do not comply with them, but the truth is that they are not problematic. Today most PCs and laptops have 4 GB or more of RAM, and 128 GB or more of storage capacity, so I consider that the Windows 11 requirements that Microsoft has set at both levels are more than reasonable.

If your computer doesn’t meet those two Windows 11 requirements you don’t have it difficult to update, RAM is not expensive, and until recently you could buy a 128 GB SSD for 18 euros. At the time of writing this article, prices were around 20 to 22 euros, figures that are also very affordable.

However, before closing this section I want to make a qualification, and it is likely that the performance of Windows 11 in configurations with only 4 GB of RAM not quite optimalSo if you are forced to upgrade, it would be better to go straight for a minimum of 8GB of RAM. In Windows 10 it is possible to enjoy an acceptable experience doubling the minimum requirement of 2 GB of RAM, that is, having 4 GB of RAM, so it is likely that with Windows 11 the exact same thing will end up happening, and that it is advisable to double the RAM required in minimum requirements. 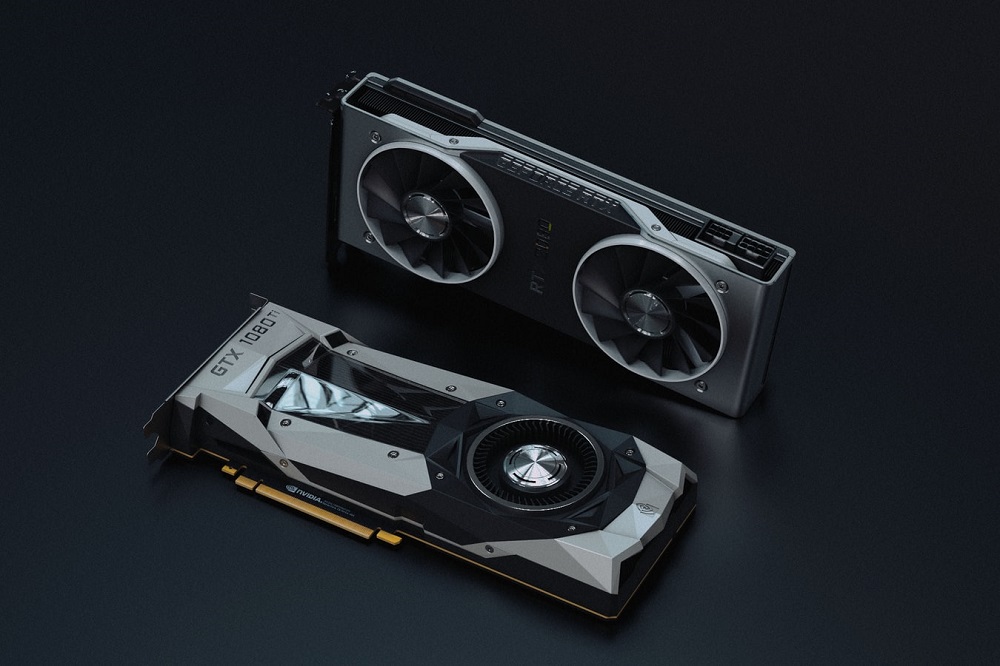 Microsoft has confirmed goodbye to DirectX 11 and lower versions by listing the requirements of Windows 11. It is also an exclusive requirement, which means that if we do not have a graphics card that is compatible with DirectX 12, we will not be able to update to that operating system. This leaves out a large number of configurations, and is a significant leap from the requirement of Windows 10, which conforms to DirectX 9.

And what graphics cards would be set as the new low? Well, it’s very simple:

Regarding the screen and resolution, there has not been a particularly large jump for these times, a 9-inch screen and HD resolution. To this day, the FHD resolution remains the most used, and many have already made the jump to higher ones, such as QHD and UHD, so that increase in the requirements of Windows 11 is perfectly normal, and understandable. 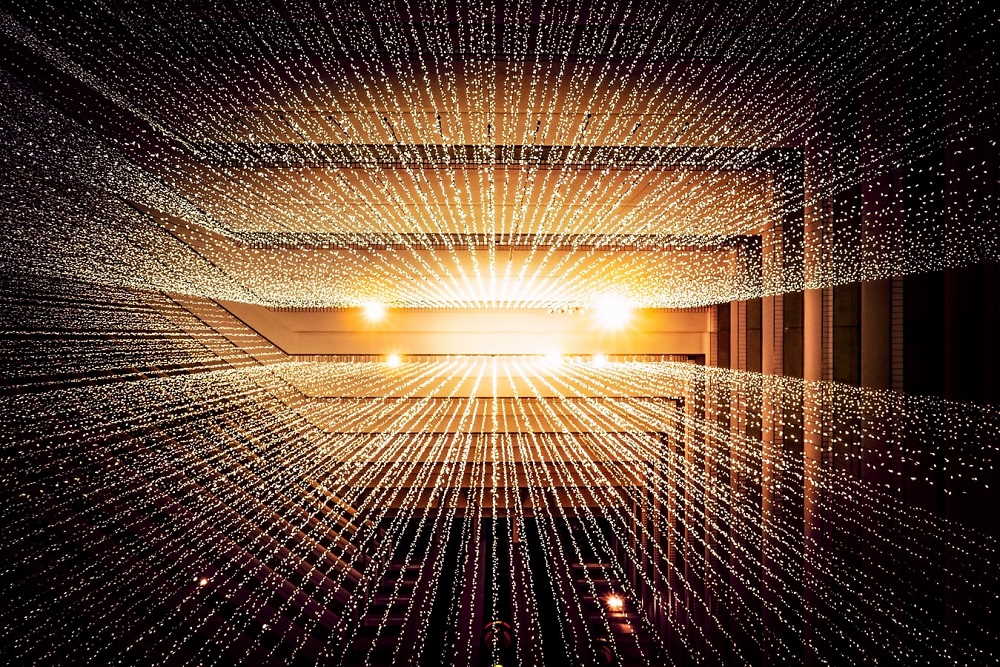 Other exclusive requirements that it is important to be clear about. Windows 11 will keep the operating system as a service model that we saw in Windows 10, and therefore Internet connection will play a very important role. You will also need a Microsoft account.

When it comes to security, the TPM chip issue has generated a strong controversy, and it is perfectly understandable, since many computers that are still capable of offering good performance, and that could move Windows 11 without problems, lack such a solution.

The official information that we have so far is what we have given in the Windows 11 requirements, that is, that we will need to have a TPM 1.2 chip in order to upgrade to that operating system. It would also help us with an fTPM solution, as we have commented on previous occasions. In theory, it is an exclusive requirement, at least for now, which means that, even if we meet the rest of the requirements, if we do not have that chip (or fTPM) we will not be able to update to Windows 11.

If you find yourself in this situation do not despair, in the worst case it will be enough to buy a TPM 2.0 chip and connect it to your motherboard. Most of the models launched in recent years have such a connector. For example, the GIGABYTE GA-Z97X-Gaming 3 that I used to build my new PC in 2015 has it, and that board was intended for Haswell (4th Gen Core) processors. 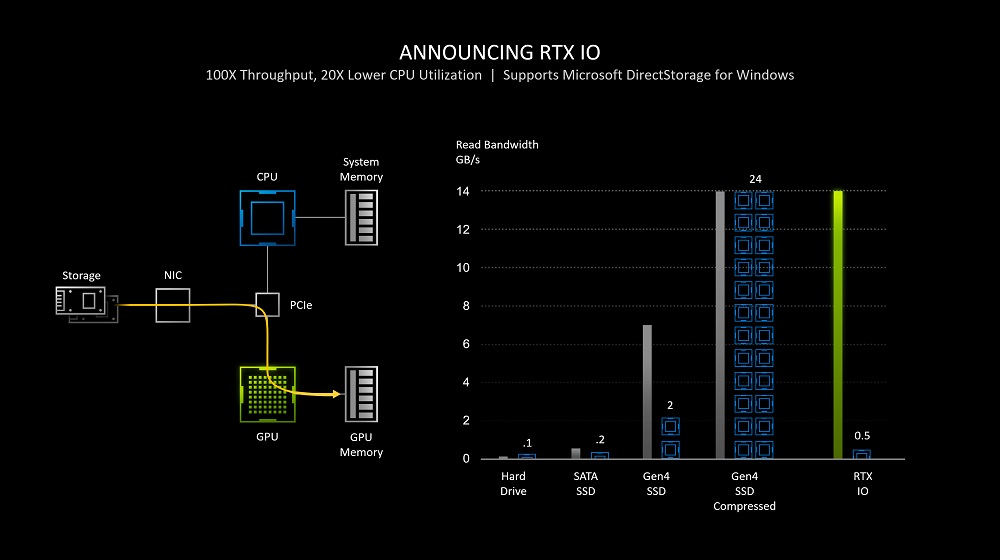 Final notes: Will it be really interesting to upgrade to Windows 11?

It is a very difficult question to answer, really. In order to an entry-level user, The truth is, no. Beyond the new features that Windows 11 will bring at the interface level, this user profile will not really enjoy advantages important enough to justify the jump to Windows 11, especially if you have to carry out an update on your computer at the level hardware.

However, in the case of average user profiles, and especially in the case of most demanding users, the thing changes. Microsoft has already confirmed that Direct Storage, one of the most anticipated functions of DirectX 12 Ultimate, will be exclusive to Windows 11, and from what we have seen this operating system offers small performance improvements compared to Windows 10. For all this, I think These two user profiles will find the jump to Windows 11 much more interesting.

In my case, I already told you what I plan to do in this opinion article, I will update to Windows 11, after all I already use Windows 10 Pro (I updated from Windows 7 Pro at the time) and it will not cost me anything, but I’m going to wait to see what state it gets in first, and give Microsoft a reasonable margin to resolve any errors. My new PC has a next-generation setup, and to continue to get the most out of it and take advantage of technologies like NVIDIA RTX I / O, I’ll need a state-of-the-art operating system.