Microsoft is putting the finishing touches on Windows 10X, the first public development of the great Windows Core OS project that should define the future of Microsoft systems.

We have been talking about it for months and in this special we explained its keys, we included a tutorial for the user who would like to try it and we offered you a first approach to its design, concept and operation. And objectives. Because since we first saw it at the source for the new generation of folding devices such as the Surface Neo, Microsoft has expanded its reach to entry-level laptops that we assume will be a “netbook” twist to compete with growing Chromebooks.

Entering the latest news, from Windows Central we get screenshots of the Windows 10X start menu. It is basically the one that we had already presented to you with the addition of transparencies and it is the type of concept that Microsoft has taken as the basis to once again renew the Windows 10 20H2, simpler, lighter, flatter and without interactive tiles. In the dark mode that we see in the capture it looks very good. 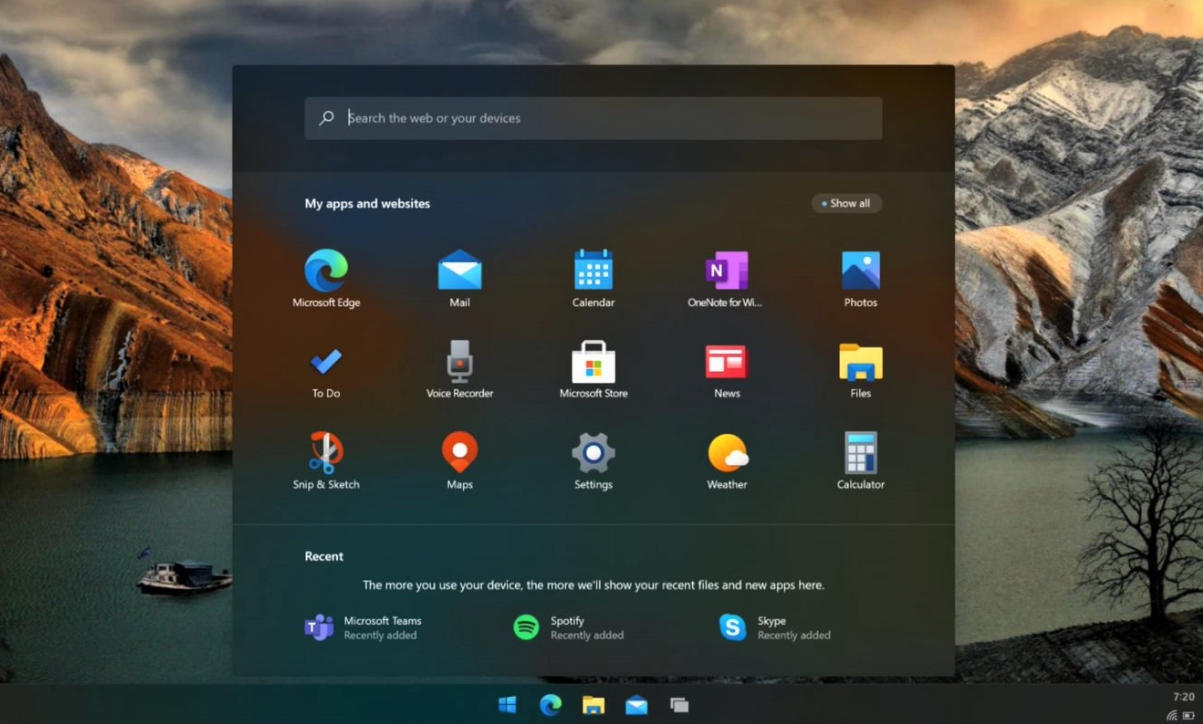 The taskbar it is aligned in the center (as we already saw), although it is adaptive and will be able to be placed in a more traditional location aligned to the left if the user wants and will span multiple displays when the system is used on a foldable device. The new set of icons that we have been seeing in the standard system is also present and the interface will be completed as a renewed and more functional activity center.

More news comes to us from the experience of system configuration and the configuration of the privacy section. Both are much more attractive than those offered by the standard Windows 10 installation.

And security features. Windows 10X will include a new feature that will prevent third parties from rebooting the device and using it. The oldest of the place will sound like a few years ago because this function was already present five years ago in mobiles with Windows Phone as “protection against reboots.” 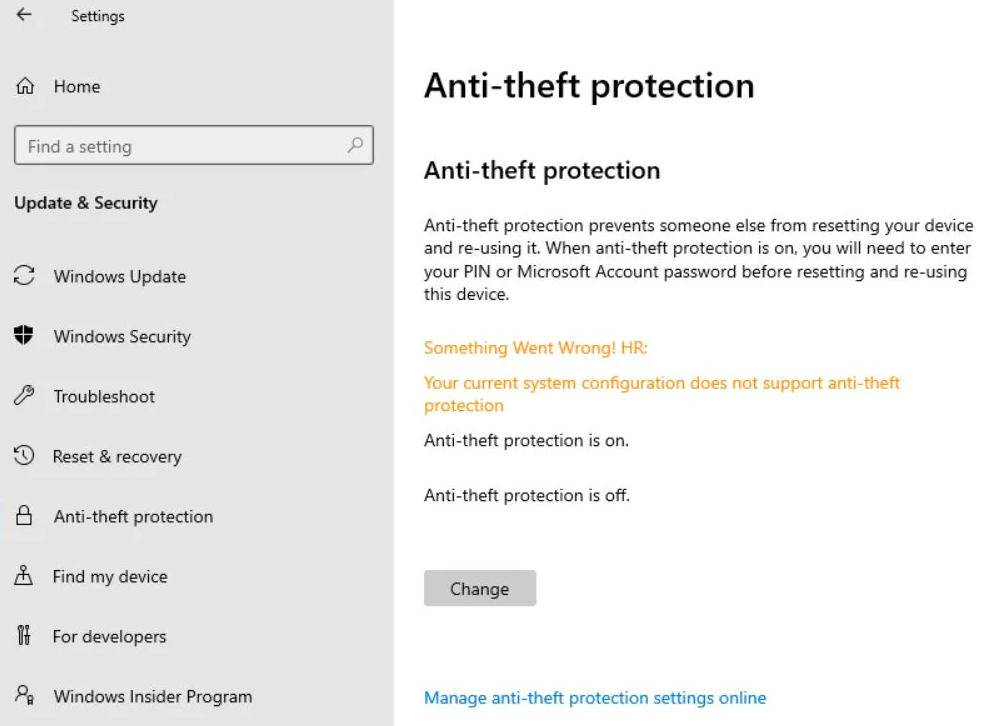 Windows 10X, attractive, but with unknowns

Remember that Windows 10X will not replace in any case to the current Windows desktop. Microsoft will not make it available to the public either (although anyone can test it on a PC with the emulator prepared for that purpose) since it is intended for OEM manufacturers to use it on new equipment, mainly basic laptops (against Chromebooks) and the new generation of folding windows with Windows that we expect in 2021 starting with Microsoft’s Surface Neo.

Windows 10X computers will only be able to natively run progressive PWA apps and modern Microsoft UWPs. The last we know about Win32 (those of a lifetime in Windows) is that they would run virtualized. These applications will run in a container which means they will be isolated from the operating system. App isolation should help improve stability, reduce the chance of crashes, and improve device security, but questions remain about how it works.

And is that running applications It has been a workhorse at Microsoft since the launch of Windows 8. The guys from Redmond would like to remove any legacy components including applications, but at the moment it is impossible considering the Windows ecosystem and that UWP universals do not want them or users nor developers.

We will see. Windows 10X is important because it will be the first public development of the great Windows Core OS project and what we see we like, but only for very specific devices and users. From what we know so far, development is close to RTM and it is certain that these previous versions of the images (Windows 10X build 20279) are already in the hands of the manufacturers. We expect new equipment in the first half of 2021.

If it attracts you, you already know that you can try it virtualized with Hyper-V and using an emulator and the official compilations. You have a complete tutorial on this special.