Microsoft continues working to improve Windows 10, and according to what Windows Latest tells us, one of the most important news that will come soon will allow us to close processes instantly, without having to go through the Task Manager.

As many of our readers will know, processes that load at startup and remain open in the background can consume quite a lot of resources and make Windows 10 run slow. The only way to get out of that crossroads without getting into complications is, today, by opening the Task Manager and close each process manually

In case we identify applications that we are not going to use, the best we can do is proceed to uninstall. To do this, we just have to press the Windows key and type «Add or Remove Programs». We enter the first result, and look for the application, or the applications, that we want to uninstall, from among all those that will appear in the list. 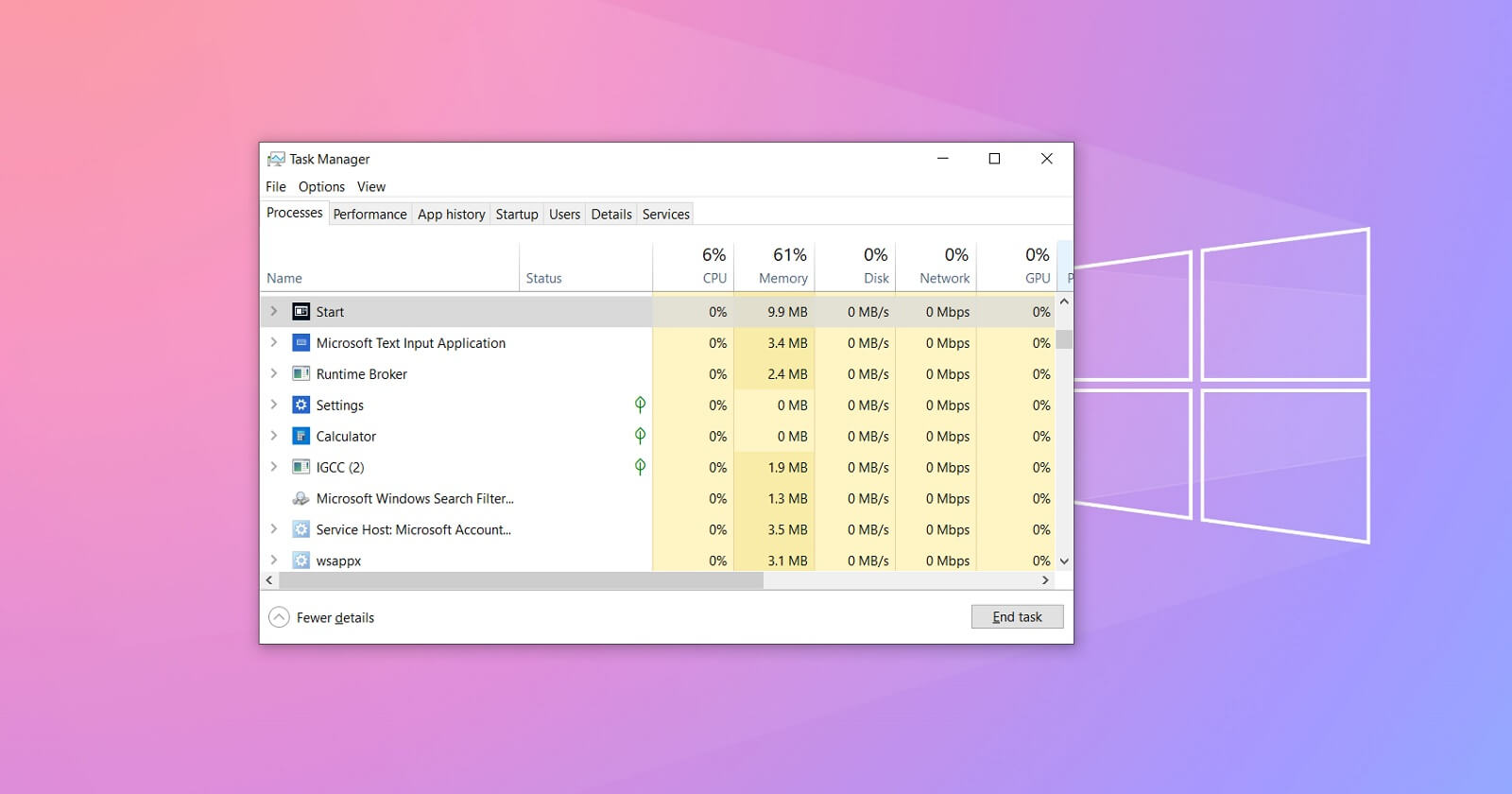 How can I instantly shut down processes in Windows 10?

Well, according to the source of the news, members of the Microsoft team dedicated to the development of “PowerToys” is considering the introduction of a new feature known as “Quick Terminate” (Quick Close or End), which will allow Windows 10 users to instantly shut down processes using a special kill window or a specific keyboard shortcut.

The idea is very simple, but the truth is that it is very interesting. We would have two options, access a special menu to close background applications and processes without losing time, or resort to a keyboard shortcut to close a certain process. The purpose, and the results that we will achieve, are the same as with the classic process, but we will not have to go through the Task Manager.

We still do not know when the launch of this new feature will occur, that is, when it will reach the final version of Windows 10, but from the information we have seen so far it seems that It could be included in one of the two biannual updates coming to Windows 10 in 2021. Rumor has it that Microsoft wanted to release this feature much earlier, but due to performance improvements and bug fixes being applied to PowerToys they have had to postpone it.

I don’t want to end without reminding you that Microsoft is working on another important tool known as “Application Manager.” This tool will a breakdown of all processes that are running on our PC, and will allow us to force their closure.