Novak Djokovic, winner this year of the Australian Open and Roland Garros, arrives full of confidence at Wimbledon, the Grand Slam on British grass, and with the great possibility of matching the 20 Grand Slams of Roger Federer and Rafael Nadal, who has already announced his absence.

“I’ve already said it, Grand Slam tournaments are, at this point in my career, my main motivation. I want to conquer as many as possible“, began the No. 1 in the world in a press conference from Wimbledon.

“I adore playing here, it was always the tournament of my dreams. I always get goose bumps when I walk on these courts“said the 34-year-old Serbian, who won five times at Wimbledon, including the last two editions (2018 and 2019). 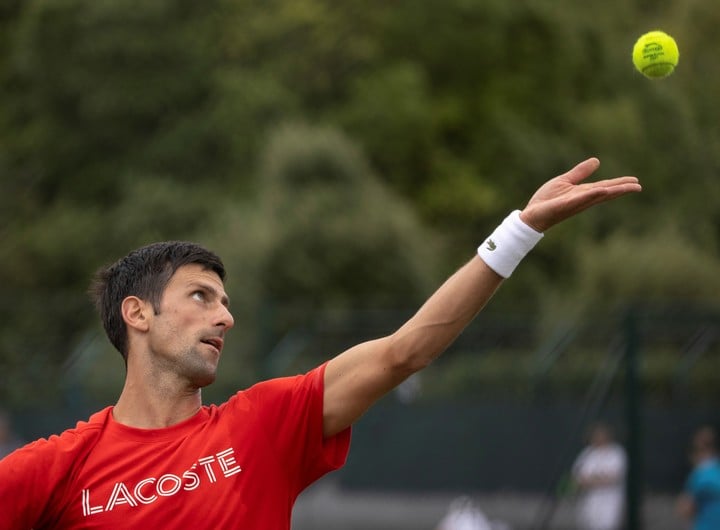 Novak Djokovic was already training on the pitch before his debut on Monday. 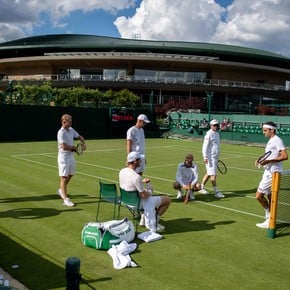 As the defending champion, Nole will be the first to play on center court grass on Monday. The 34-year-old Serbian will play his first match against a British teenager, Jack draper, 19 years old (250th in the standings), “a player who will be supported by the public and who has nothing to lose,” according to Djokovic.

“There are many unique things about Wimbledon, one of them is this tradition of having the defending champion play on Monday on center court on pristine grass. There is not the smallest publicity, the smallest banner, everything is just tennis, all attention is directed to the players and the court. It seems to me something fascinating in a world as commercial and materialistic as the one we live in, “he said. 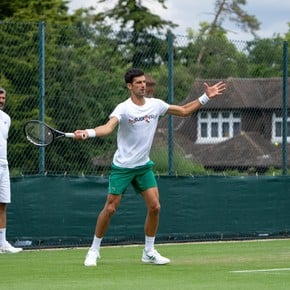 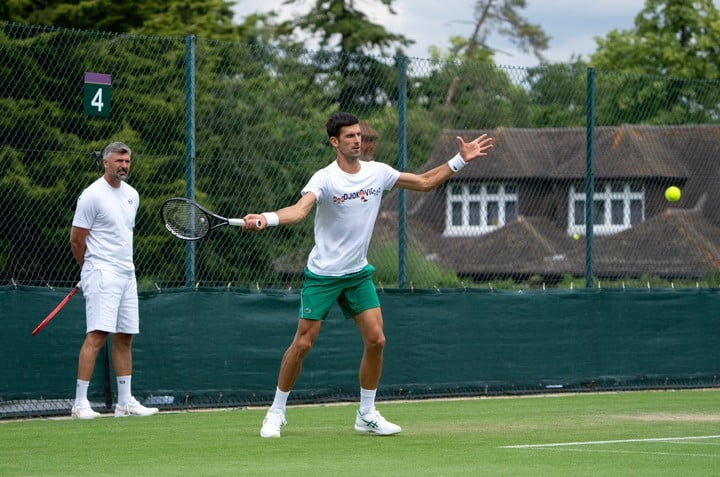 Djokovic is the top candidate for the title. 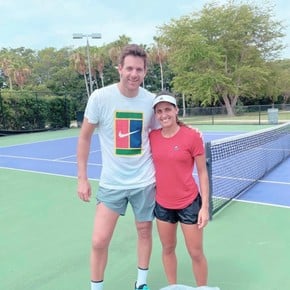