Xbox has not yet confirmed how much its next-gen video games will cost. 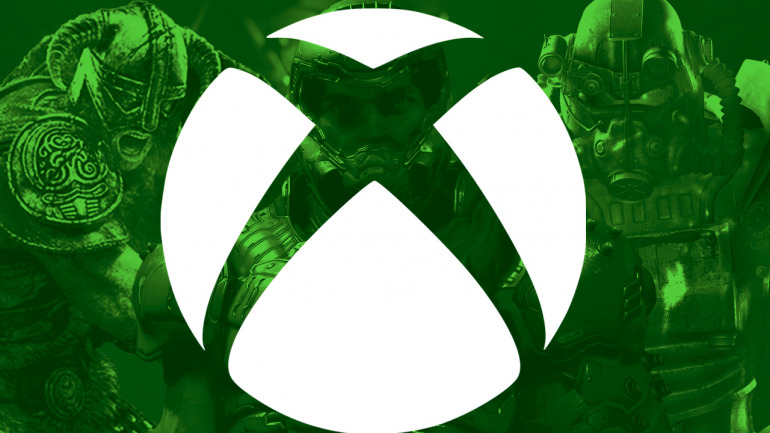 The new generation is already a reality and many players are enjoying of the new consoles. In the case of Microsoft, the American company released Xbox Series X and Xbox Series S a week ago, which became the best launch in the history of the brand. But, something we don’t know yet is how much will the games cost new generation Xbox first party.

Prices haven’t risen for a couple of generations, so it’s not uncommon to see them go up. Tim StuartAnd we will continue without knowing it, at least for now. Xbox hasn’t released any next-gen games yet and hasn’t had to face the decision to establish a price for your games. You already know that this is one of the great controversies, since there are publishers like Take-Two that prices have risen; too Sony It has done so with the first party games on PlayStation 5.

In a lecture (transcribed by Seeking Alpha), the CFO from Xbox, Tim stuart, spoke on this subject, but returned to not make clear what Microsoft will do: “I don’t think we’re going to make specific announcements about first party pricing just yet. […] So we will announce it In time“At the moment, there is still no date to find out more about this. 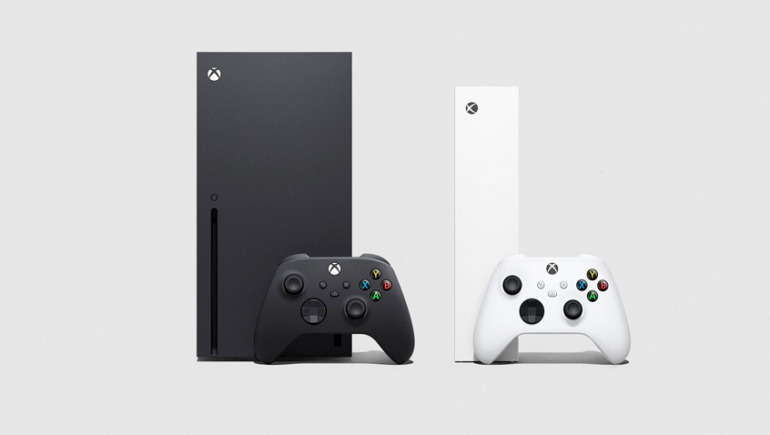 “Prices have not risen […] for a couple of generations, so it is not strange see things like this happen, “commented Stuart. The director insisted that the costs are now higher and it shows:” The costs of creating content increase. And these publishers and content creators, including ourselves, want to make sure that gross margin profiles are being generated. correct and the right income profiles for what it costs to make these amazing new games. “

As we said, Xbox Series X and S are already in the market and many players are enjoying its features, which we detail in our review of the new Xbox. Others, on the other hand and unfortunately, have not been able to get a machine and they don’t know when they will be able to do it. In fact, Microsoft confirmed that it expects to have stock problems until spring.