Following the huge success of regional betas in Southeast Asia, South Korea, and Japan, it appears that finally League of Legends: Wild Rift (aka LoL: Wild Rift) is preparing to expand its open beta to other locations in the rest of the world, which will finally include Europe again.

So that, from next December 10, all players of both Android and iOS platforms will have full access to all current content available in Wild Rift, in addition to the new worldwide implementation of a new version of the game, which will include new champions and skinsas well as some features demanded by players in previous betas, and various balance adjustments and bug fixes.

At the moment it seems that Riot remains focused on making the game reach the hands of all players in all regions, with the aim of extending this open beta to America once it enters 2021.

Some times that, in the absence of an official release date, and with the latest additions and mobile games of the company as a reference, they make us think at the earliest next summer.

What is League of Legends: Wild Rift?

If you still don’t know it, LoL: Wild Rift is an almost identical mobile version of the popular MOBA for PC. And, as Riot herself previously stated, it is a completely rebuilt game “from scratch.” Thus, among the first images shown, we find a completely different interface adapted to the experience on these small screens, and above all, to the absence of a keyboard and mouse. 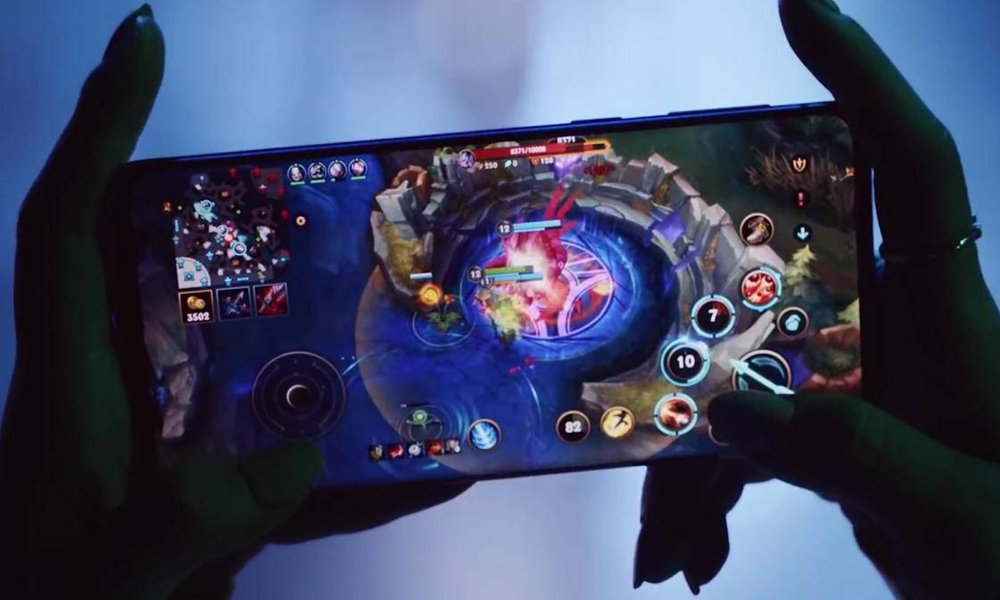 In this way, the experience is designed to offer us some faster games in line with the style of mobile play (dependent on battery and overheating in long sessions of demanding use), but will maintain the essence of and gameplay of League of Legends, and his main 5v5 map, Summoners’ Rift.

Finally, although the game will “only” feature 40 of the starting LoL champions, It has already been confirmed that these will be expanded in the future.

However, although the essence of the game is mainly the same as the original League of Legends, it’s not the same game. And the great differentiation of LoL: Wild Rift is that it will only be available for mobile phones, so unlike other games such as Fortnite or PUBG, we will not have cross-play with PC players.

Despite being a newcomer to the mobile MOBA scene, his ‘big brother’ long track record means that there are already some looks focused on the esports scene, with some organizations already expressing interest and even announcing the next creation of your own competitive teams.