You may think that by notifying other drivers of the presence of a police checkpoint on the road, you are doing a good deed… Quite the contrary. 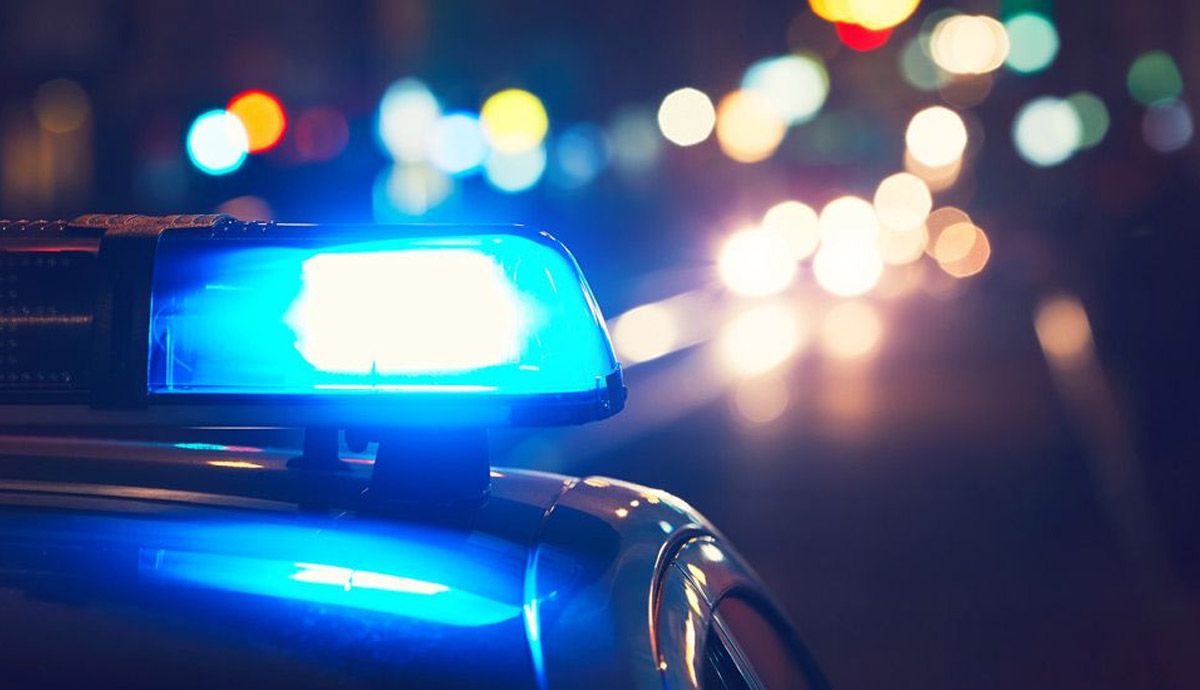 The dangers of alerting to the presence of a police checkpoint, on video.

The Traffic agents have long been fighting with a very common practice among drivers since ever: alert of the presence of a police check. In his day it was to do bursts to other drivers to warn that a police checkpoint was waiting for them a few meters ahead, something that is already classified as illegal and that entails a fine of up to 100 euros.

Now with the new technologies and social networks, the range and the possibilities of warning other drivers is much greater. And it is something in which, as we said, he has been fighting for a long time. In its day, the DGT requested a report from the State Attorney to study the way in which “digital notices” of the presence of a police roadblock can be prohibited.

The reason? If you alert your location, these controls “lose effectiveness”. You can see the following video that they have published from the Civil Guard social networks to get an idea.

We work to guarantee your safety. Police controls are key in the fight against terrorism, drug trafficking and other types of crimes, such as video.

Just imagine that you notify a driver who is drunk or drugged about the presence of a police check, or is he a criminal that carries a kidnapped person in the car or is fleeing the police for committing a crime. If this person finds out that they have a police check in front of them, may turn around and find an alternative path.

“Far from benefiting citizen or road safety, it is harming it. A subjective feeling of impunity is created for certain people to violate traffic regulations. Do not cheat, do not give clues to bad“, they affirm from the platform Creating Security. There have already been cases where citizens have been fined for publishing on social networks the location of a police check as a serious violation of the Organic Law for the protection of citizen security.