She was to become the first Argentine Olympic boxer. However, the preparation was too much for her body after being a mother and, although during the last weeks she had the ambition, enthusiasm and dedication between her eyebrows to reach the Tokyo 2020 Games, The doctors advised her to rest, so Leonela Sánchez left the contest at the last minute.

Sánchez’s plans were moving away from boxing little by little. It is that after having conquered the gold in the Pan American Lima 2019 (which meant a huge leap in her sports career that cataloged her as the first Argentine boxer to be consecrated in the said continental tournament), she fell into a pit of inactivity due to a sanction for positive doping and began to lose ground. 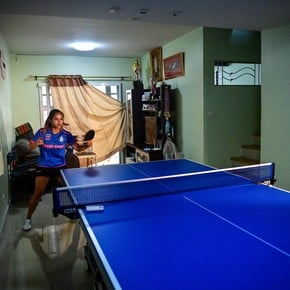 At the end of that year, he and his sister (also a boxer) detected furosemide in his body, a substance that he had consumed in fat burners but which is prohibited due to its ability to inhibit other drugs. From there, The Cordovan woman was inactive regarding sports, due to the sanction and because she later became pregnant by Bastián, whom she gave birth to in October 2020. 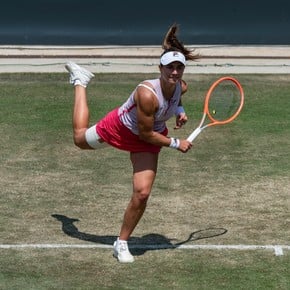 Her life had already taken another direction, where the priorities were around motherhood and professional activities such as the clothing trade, but the love for gloves did not disappear and the invitation of the International Olympic Committee for the Tokyo Games that came to him weeks ago gave him back the illusion to return to training to -effectively- participate in the category up to 57 kilos. 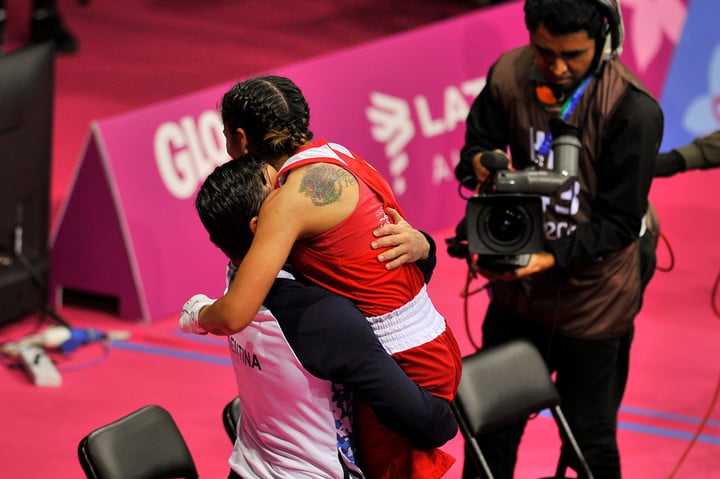 Sánchez’s joy after getting the Gold in Lima (FTP photo)

For this, he recognized in La Nación that I should lose nine kilos and get ready to resume the rhythm above the ring, and that she was predisposed to do so. However, her coach Virgilio Arauz communicated in the last hours that the 27-year-old will not travel to Tokyo due to physical inconveniences: “Due to some gynecological problems that she has been dragging on for a long time, and which worsened when she deepened her workouts, she has suffered severe chest pains since she is breastfeeding. We contacted her gynecologist who advised us that she needs at least 90 days to return to The normality”. 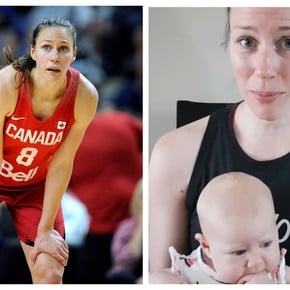 “But the final decision is to prioritize her health. She put her best effort possible to compete representing our country as she always did, but there are imponderables that we do not handle.“Arauz concluded. 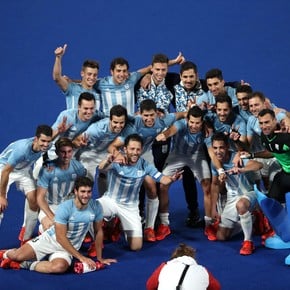