LG became the third largest cell phone manufacturer in the world in the distant 2013 And yet, in recent years its smartphone division has struggled amid fierce competition in a market that includes Apple, Motorola or Huawei.

The obstacles have been such that this Monday the company announced the definitive closure of its cell phone business worldwide.

As early as January, the South Korean electronics giant said it was considering all options for the division, after registering nearly 6 years of losses that add up to a total of approximately $ 4.5 billion.

The goodbye will affect all the regions in which it has a presence. Also to Latin America, its third largest market as to sales.

“LG’s strategic decision to exit the incredibly competitive mobile phone industry will allow the company focus resources on growth areas such as components for electric vehicles, connected devices, smart homes, robotics, artificial intelligence and business-to-business solutions, as well as platforms and services, ”the company said in a statement. 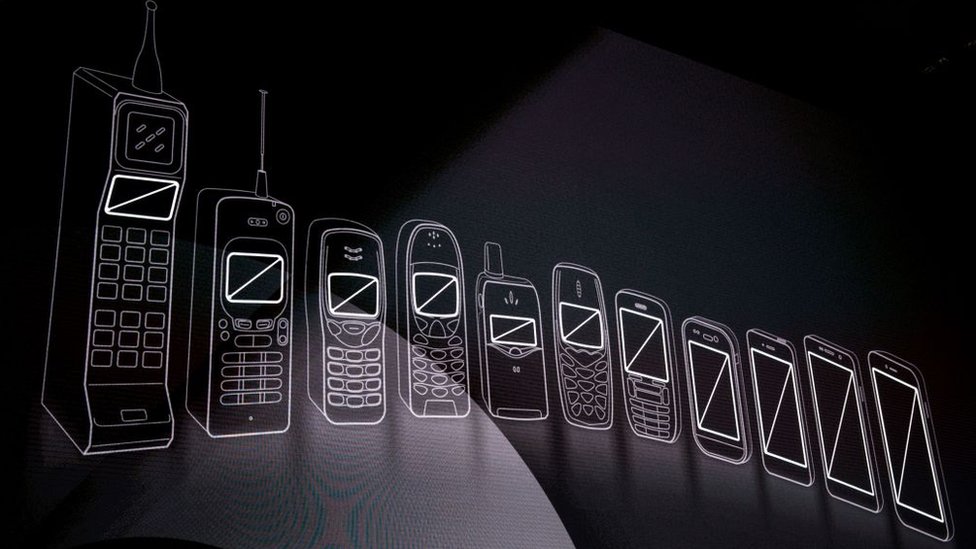 LG was one of the longest-running smartphone makers in the industry. (Photo: Getty Images)

But apart from the losses, the Counterpoint consulting firm attributes this closure to the fact that “when the era of smartphones began, LG adopted Microsoft’s operating system instead of Android and made a relatively late entry into Google’s operating system. “

That, according to experts, is a factor that would have made their cell phones lose their appeal.

Despite the launch of some innovative devices, LG failed to captivate consumers, which also caused a change in strategy ”, says the consultant.

To all this we must add that LG decided to fight in the high and mid-range segment of smartphones, one of which has more rivals and that the company itself described as “incredibly competitive.”

But What will happen to those who have an LG model? 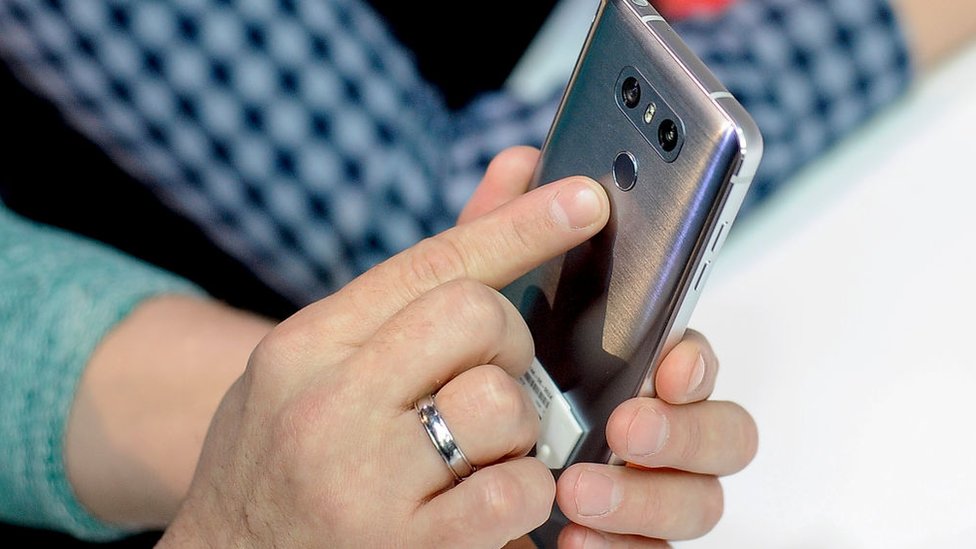 The LG G6, launched in 2017, incorporated two cameras and a fingerprint recognition on its back. (Photo: Getty Images)

The first thing to keep in mind is that the closure will not assume that no cell phone will stop working overnight and on that side, their owners can rest easy.

The brand confirmed that in the coming months will offer support to those who have a cell phone from the South Korean firm famous for its televisions and other appliances.

“We will provide service support and updates of software for customers of existing products for a period of time that will vary according to the region, “he said, referring to the laws on valid guarantees in each country.

And although the liquidation of the mobile phone business is expected to be completed on July 31, inventory for some existing models may still be available after that date.

The smartphone business is the smallest of LG’s five divisions and accounts for just 7.4% of its revenue.

Currently, its global mobile phone market share is around 2%.

LG still has a strong consumer electronics business, particularly with appliances and televisions.

In fact, it is the second best-selling TV brand in the world after Samsung.

In December, it launched a joint venture with automotive supplier Magna International to make key components for electric cars.

LG will focus its technology development effort on other divisions. (Photo: Getty Images)

“In the future, LG continue to leverage its mobile experience and develop technologies related to mobility, such as 6G, to help further strengthen competitiveness in other business areas, “added a spokesperson.

Analysts said the South Korean rival Samsung and Chinese companies like Oppo, Vivo and Xiaomi They will probably benefit the most from LG’s exit from the market.

The sales down 10% in 2020, mainly due to closures that limited store openings.

PHOTOS: LG Introduces Its First Rollable TV And It’s Worth More Than Most Cars

Remember that you can receive notifications from BBC News Mundo. Download the new version of our app and activate them so you don’t miss out on our best content.