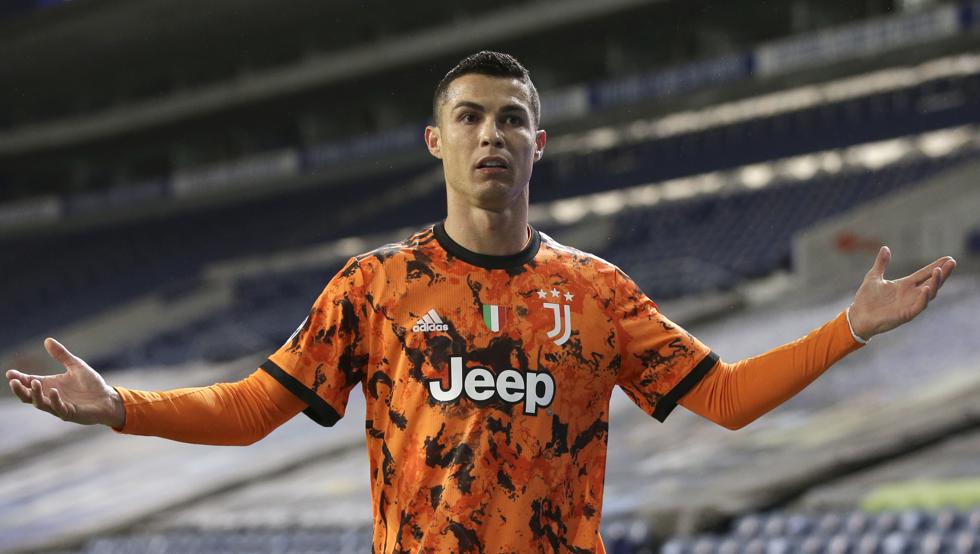 The beginnings of Andrea Pirlo as Juventus coach are not exactly easy, who ended 2020 losing 3-0 to Fiorentina in Serie A. Cristiano Ronaldo’s Juventus started 2021 on the right foot, but now they have 3 games without win (a draw, 0-0, against Inter in Coppa Italia; and 2 defeats: in Serie A against Naples, 1-0 last Saturday, and in the Champions League against Porto, 2-1 last Wednesday).

The defeat against Naples means that Juventus is 4th in the Italian championship, with one game less, 8 points behind the leader Inter. But the 2-1 at Do Dragao is especially dangerous, despite the fact that Federico Chiesa’s goal gave life to Pirlo’s team. Be that as it may, against Sergio Conceiçao’s men, Pirlo’s Juventus once again showed their problems.

If CR7 does not mark

Those 3 games without winning coincide with the 3 that Cristiano Ronaldo has not scored. He is the top scorer in Serie A with Romelu Lukaku (16) and has 4 in the Champions League. And, as has been seen, if the Portuguese star does not see a goal, Juventus will need someone to solve. Paulo Dybala has yet to reappear after his injury. Álvaro Morata was decisive in the Champions League (6 in 6 games, top scorer with Neymar, Haaland and Rashford), but the attacker from Madrid had physical problems on Wednesday that prevented Pirlo from starting him (even at the end of the match Morata, as the coach explained, he suffered dizziness). Kulusevski’s work is vital for his team, but he is not deciding with that many.

Juventus is being the victim of its own mistakes and the match against Porto was the best example of this, with Rodrigo Bentancur’s mistake in the first goal for the Portuguese (by Mehdi Taremi) and the collective confusion at the start of the match. second part that led to the second, by Marega. Giorgio Chielllini’s penalty against Napoli is another example of those mistakes. It was transformed by Lorenzo Insigne and was the victory for the Parthenopeans.

After the injury suffered by Chiellini against Porto (and which as it has been known this Thursday will put him out for 2 weeks, the central pair was made up of De Ligt and Demiral. Pirlo was missing and Leonardo Bonucci. except for Juan Cuadrado, for the depth he gives to his football, and Arthur, for his role in midfield. Dybala was on the bench and has not yet reappeared after his ligament injury.

Not only because of their defensive mistakes at the beginning of each period, Juventus lost in Do Dragao. Pirlo’s game lacked complete depth not only to complete the chances but to create them.