FYQD promises that players of its prologue on Xbox will receive a discount on the final game. 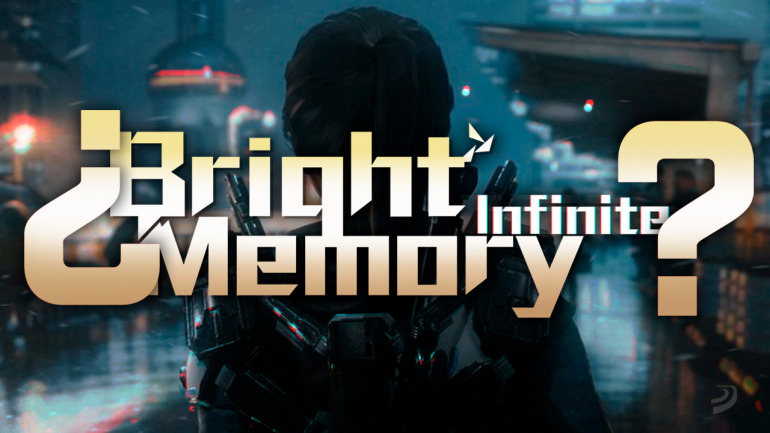 Bright Memory: Infinite is one of the most striking titles in the future Xbox catalog. We are talking about a futuristic shooter with hack and slash elements, developed by a single person as part of FYQD Studio. A game that also already has a prologue, called ‘Bright Memory’ simply, which is available on PC and Xbox Series X at a reduced price. Now whoever buys the prologue on PC during your current early access, will receive free Infinite when it hits stores, something that doesn’t happen on the Microsoft console.

And this has a reason. Through Twitter, the same creator of Bright Memory He has contacted our colleague Toni Piedrabuena to clarify the reasons behind this difference in policies. And this is due to something as simple as reward to those who supported the project in its initial phase of early access for PC. Something that does not happen on Xbox since, in fact, FYQD had no plans to bring the prologue to the console. It was Microsoft that insisted on it to expand its platform:

The Xbox version, although its duration is short, is not an early access FYQD Studio“Since we do early access on Steam and GOG, we had to make the decision to offer it [Infinite] free. For xbox version, even if its duration is short, it’s not early access“To this, he adds in another tweet that” having seen so many people saying that the Xbox version is too short, we, the publisher, got together and decided this: players who buy Bright Memory on Xbox Series X and S will receive a special discount on Bright Memory: Infinite when it is published. “

So even if the full game won’t be offered for free on Xbox Series X and S, as it is on PC, console players will get a discount at the time of obtaining it, in the absence of determining its amount. But at the moment, the game that is available is this opening prologue we are talking about, and in his analysis of Bright Memory, Toni tells you everything you need to know about this interesting proposal. Likewise, and to finish, we invite you to review our analysis of Xbox Series X and S with all the information about the consoles.