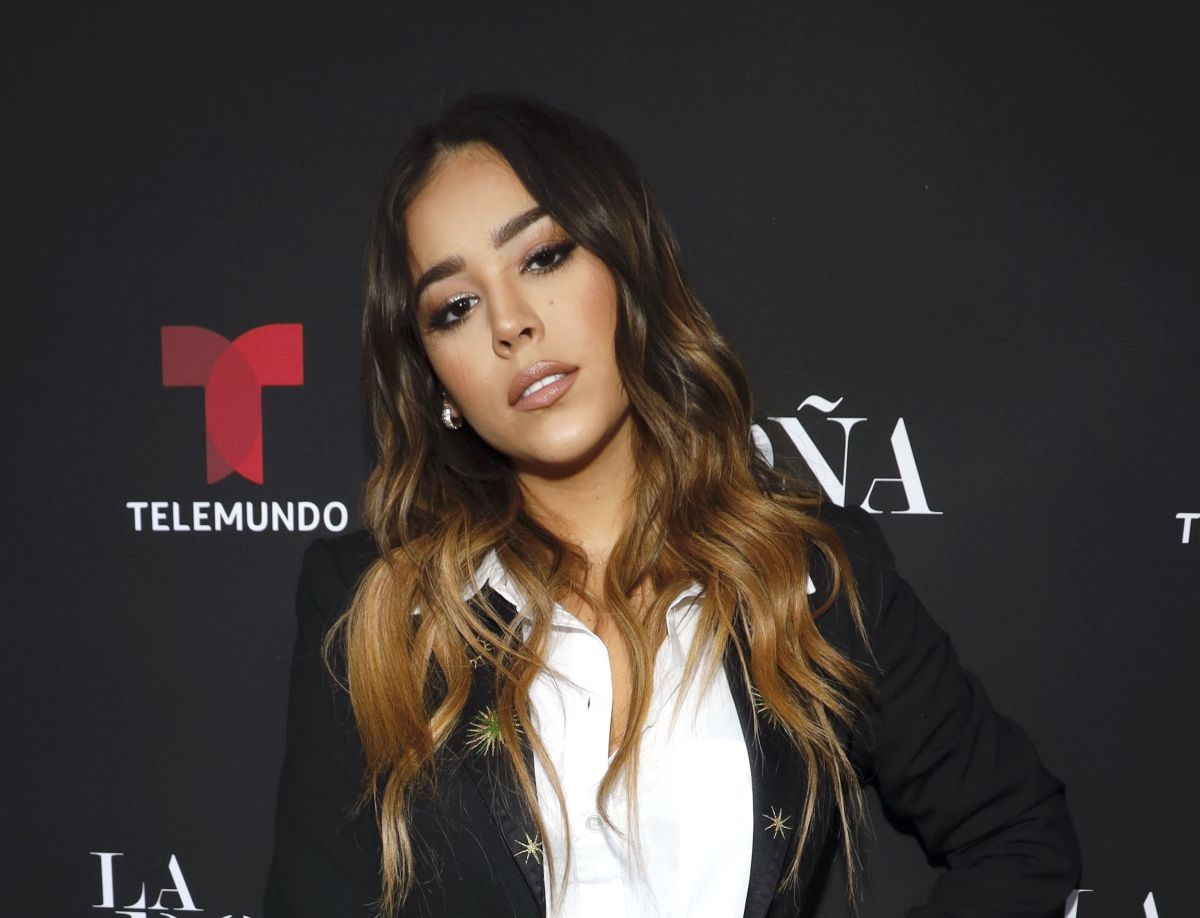 Danna Paola ensures that society plays a fundamental role in people’s lives, whether for better or for worse, and took advantage of the fact that she was in the company of a friend of hers to rant against the norms that dictate that women can only have friendships from her same sex and love relationships with men.

Through her Instagram Stories, the actress and singer affirmed that there is nothing wrong with people wanting a homosexual affair and pointed out that it bothers her to witness cases in which people are dedicated to criticizing others by showing their happiness by being with the person they truly love.

“Why are women only related to men and we can only have female friends? I believe that diversity must be normalized. Friendship between girls and boys and if a woman goes out with another does not necessarily have to be her friend, it may be that that person is sexually attracted to women. Let’s be more open to everything that is different and don’t get scared “Danna said.

On other issues, a couple of days ago the interpreter of “Oye Pablo” revealed that she used to turn her gaze towards the phones of her friends and family and see what they write and although at first she said it was due to an Obsessive Compulsive Disorder, her The smile gave her away and ended up pointing out that it is because she likes gossip a lot.