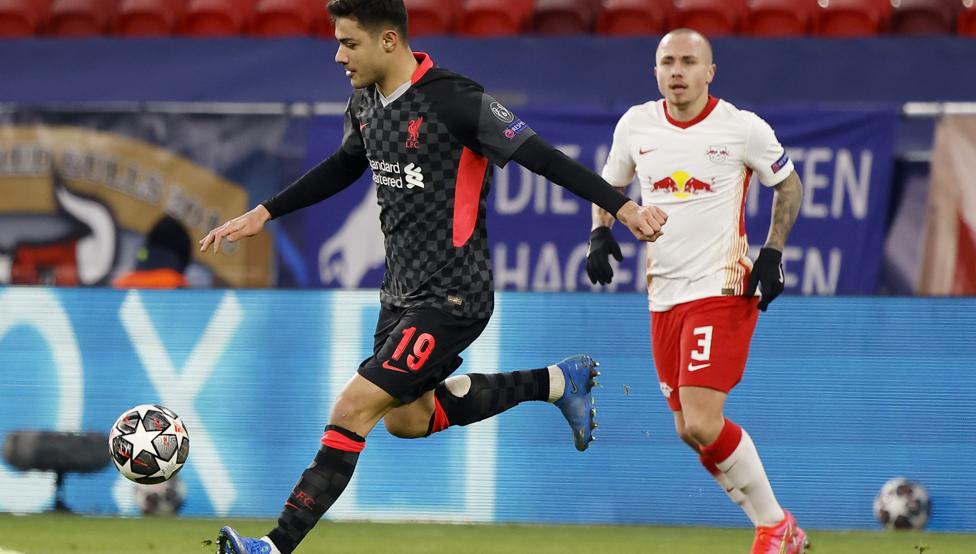 The debut of Turkish central Ozan Kabak as a Liverpool player ended last Saturday against Leicester at the King Power Stadium in a hard defeat for the ‘reds’ (3-1). The third in a row, with the Premier League champion hitting rock bottom. By contrast, Kabak’s second game in the Anfield jersey, Liverpool’s 2-0 win over Leipzig in the first leg of the Champions League round of 16 on Tuesday, was a dream for the young defender on loan from Schalke. Kabak, 20, made history and also, although Mohamed Salah was chosen as the official MVP of the match, on the Liverpool website the chosen one was the defender.

If Ozan Kabak made history against Leipzig at the Puskas Arena in Budapest, it is because he became the first Turkish footballer to play for an English club in the Champions League last Tuesday. Turkey is thus the 76th country to be represented on an English team in this competition.

The 3-1 against Leicester was a very hard blow for all of Liverpool, including Kabak, who at the age of 20 made his debut as a player for Jürgen Klopp’s team. The Turkish international could only be blamed and only in part that he did not understand with the goal Alisson Becker in the second goal of the ‘Foxes’, the work of Jamie Vardy. They all agreed after that first ‘net’ meeting that Kabak still has to improve, but that he has very good qualities.

Just 3 days after that bitter-tasting debut, Kabak shone against Leipzig alongside Jordan Henderson at the backbone of Anfield’s defense. Incorporated to Liverpool on loan on the last day of the winter market before the barrage of injuries that affect the defensive line ‘red’, the Turkish center-back was solid, winning the duels, well on the cut and on the ball exit. Klopp praised her performance. The victory raised the spirits of the ‘red’ fans, who awarded the young defender with the online MVP.