Even for space-obsessed billionaires, there’s something all their money can’t buy: the title and the astronaut wings.

Since Yuri Gagarin’s historic deed in 1961, the category of astronaut is reserved for a very select group of people who meet the conditions that each time marks to go to the space:

During the space race of the 20th century in the context of the Cold War, the United States and the Soviet Union opted for an astronaut profile according to the ideological and political confrontation between both nations:

The chosen to go to space They had to be people – preferably men – with hundreds of hours of flight experience, a military training, steel stomach and a reckless spirit in the face of emerging technology to go beyond the earth’s atmosphere.

With the end of the Cold War, the stereotype of the astronaut was modernized with the intention of making space more accessible to all. The new astronaut canon brought down some obtuse barriers like gender and military training and instead reserved space travel for a scientific elite: healthy men and women, educated in women’s universities around the world, with doctorates in engineering or sciences related to research in biology, medicine and other similar areas of knowledge.

Since then, the end of the astronaut is do science: from routine maintenance work on the International Space Station, to all kinds of indoor experiments, especially those related to microgravity and the behavior of life and the human body in a hostile environment such as space.

However, with the shrinking budget of state-funded space agencies and a shrinking interest in manned travel, the rise of billionaire-led private aerospace companies was a matter of time.

Jeff Bezos and his failed attempt to be an astronaut 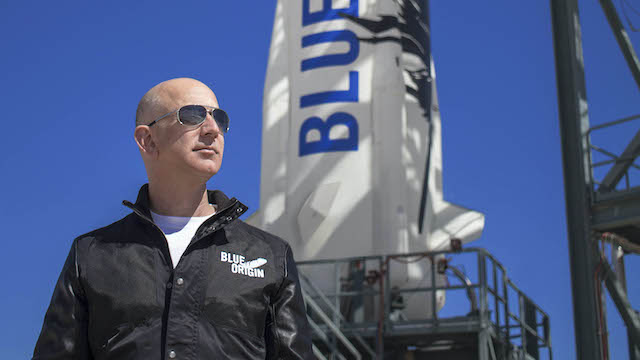 The first millionaire to reach space with his own means was Jeff bezos. On July 20, 2021, the world’s richest man and a crew of three reached space aboard the New Shepard (a fully autonomous reusable launch rocket with a capsule for 6 astronauts), created by Blue Origin for tourism. space.

After landing, Bezos and the crew attended a ceremony organized by his company to decorate them as astronauts and include his name in the list of less than 600 people who have gone to space for 60 years.

All received their astronaut wings from Jeff Ashby (exNASA and current Blue Origin worker); However, on the very day of the New Shepard’s feat, the United States Federal Aviation Administration (FAA) clarified that it is not enough to exceed the Kármán line, the limit that marks the end of the atmosphere and the beginning of outer space, to be considered a astronaut. 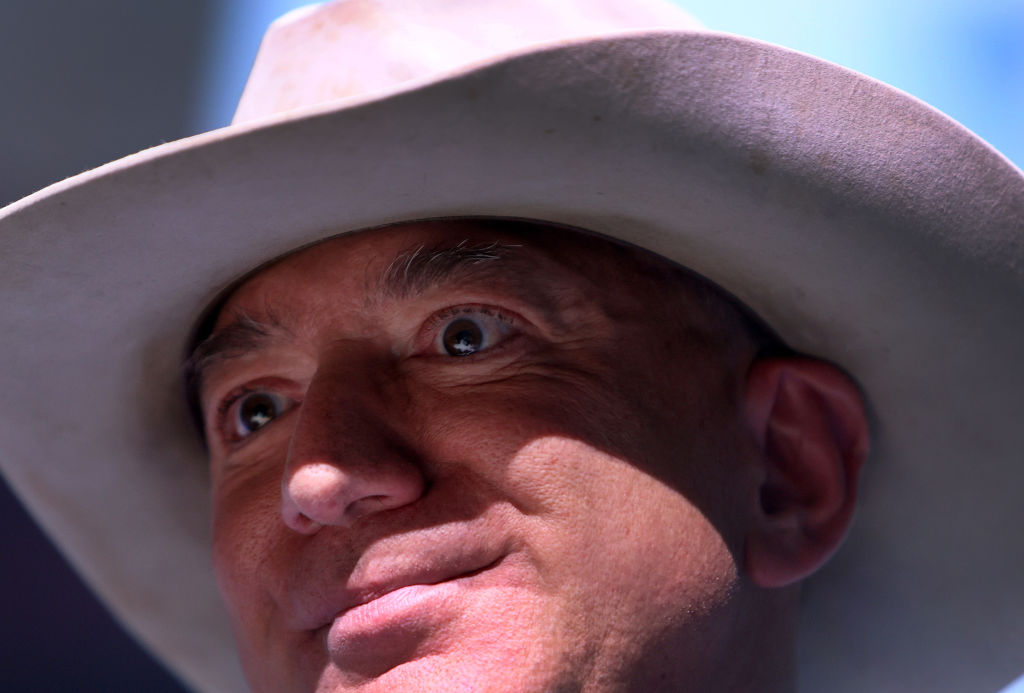 The FAA explained that in addition to exceeding 100 kilometers in height above sea level, for a person to be officially accredited as an astronaut, it is necessary to comply with “activities during the flight that were essential to public safety or contributed to the safety of manned space flights.

The New Shepard is fully automated and therefore, on the July 20 trip, a pilot was not required, no activity was carried out in favor of science, and no contribution was made in any way to the safety of space flight.

The role of Jeff Bezos and the rest of the crew was limited to sit back, fasten your seatbelts and enjoy the view during the 11 minutes of space travel. Hence, despite the monstrous aerospace companies that will inaugurate the era of space commerce and compete for multimillion-dollar revenues, the richest men in the world still cannot buy the honor of being called astronauts.

The 5 most important space missions of 2021

Jeff Bezos did it: Blue Origin reaches space in a successful 11-minute journey