According to the Microsoft co-founder, there are problems here on Earth that need more attention.

“I’m not a Martian,” declared Bill gates in an episode of “Swa y”, a podcast from The New York Times, where he explains why he is not interested in the space race like other of his colleagues in the business world.

The tycoon says that he prefers to focus on the problems that exist on Earth and that he does not believe that rockets are the solution, but that he may be missing something. “I am not going to spend a thousand dollars (in the space race) because my foundation can buy vaccines against measles and save lives,” he explains.

Gates, who just released his book How to Avoid a Climate Disaster, said that we should focus on important aspects of climate change here on our planet. 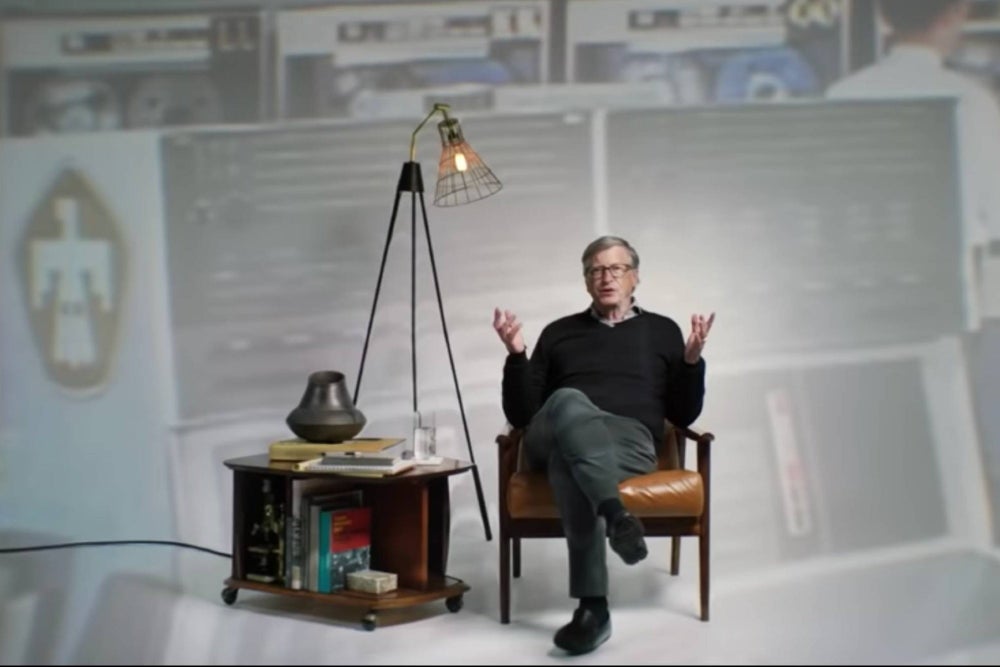 On the other hand, he commented that Elon Musk is making one of the great contributions against climate change and added that it is not a good idea to underestimate it, but that you have to work with larger industries if you want to make a big difference .

The Microsoft co-founder explained that electricity and cars are only a third of the problem so you have to look at tough things like the steel, meat and cement industries.