If I had to choose three circuits in the world championship they would be: Jerez, Monza and Assen. Jerez, especially for the atmosphere, which is always spectacular. Monza for that mysticism that surrounds it, that flavor of an old circuit like Jarama and Assen, for being simply the cathedral of motorcycling, is the race of racing. This weekend, motorcycling races are held in Assen, the most awarded rider: our great and longed-for Angel Nieto. 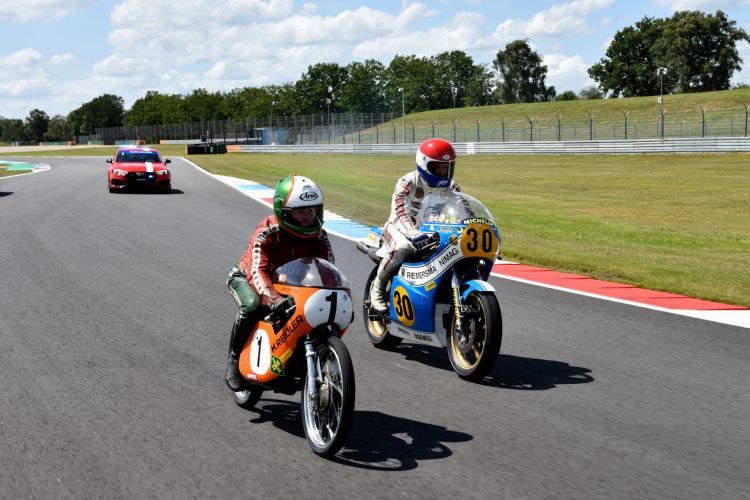 One of the peculiarities of Assen compared to other races in the world, is that the race is held on Saturday, while most (if not all) races are held on Sunday. Assen, in the north of the Netherlands, capital of the province of Drenthe. The circuit is close to the city and is one of the great annual attractions for tourism. 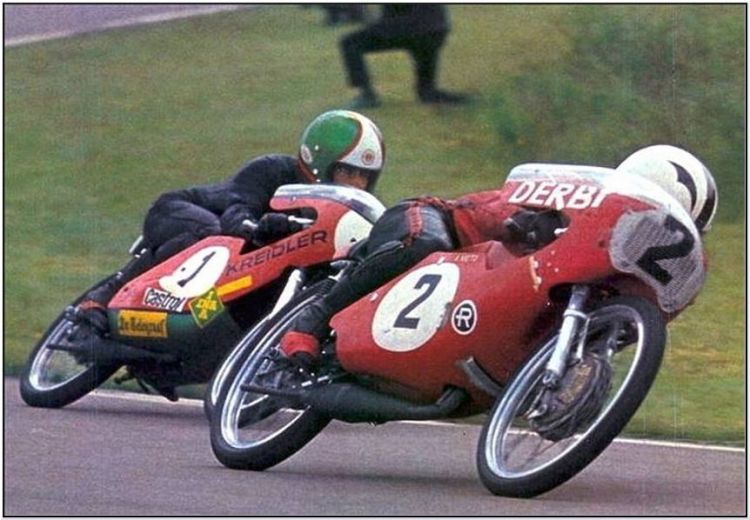 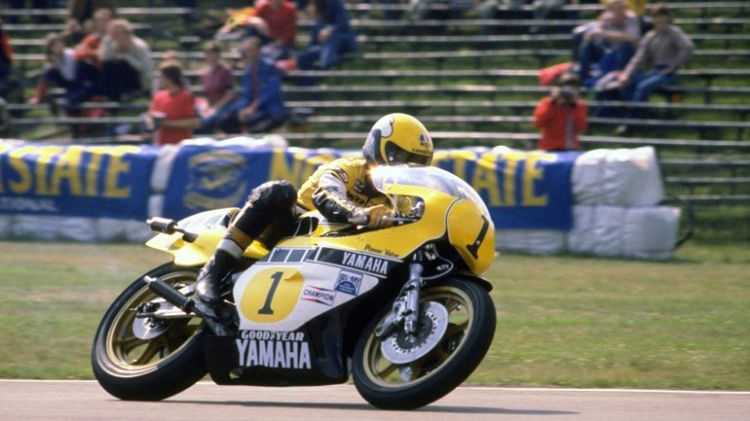 Before the Assen that we all know, the circuit was a mixture of permanent and urban circuit in which mainly TT categories of the time were raced. We talked about how many areas were paved with bricks and there were riders, like Umberto Masetti and his Gilera 500 who reached average speeds of 162 km / h. 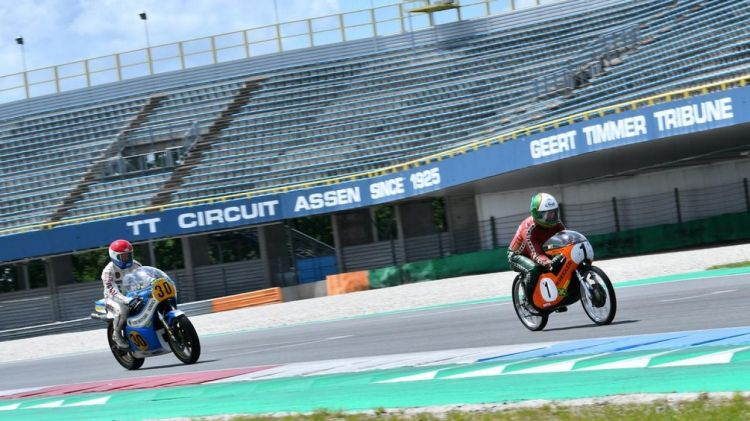 However, there is a characteristic within the World Cup that makes it unique.

Why are Moto GP races held on Saturdays?

Since 1925 races have been run there, the first had to cut nearby towns and that the population was practically immobilized, on racing days, they were cut off. With what was decided, that se celebrated on Saturday, so that the parishioners could go to Sunday mass. The Netherlands and especially the Assen area have a great religious tradition, especially Calvinist religion, which the most orthodox branch indicates that on Sundays you can not do recreational activities. 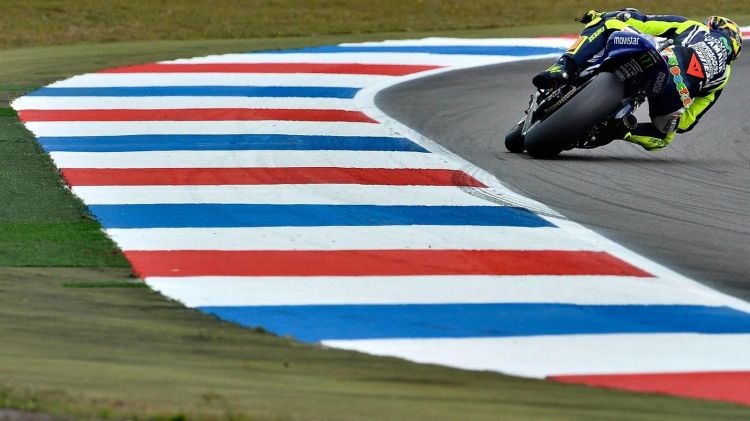 From those routes of more than 20 kilometers we go to the circuit that we know today. The truth is that it no longer isolates anyone, although on race days caravans and crowds always form, and they make any city have much more life than a normal day. That is why, from 1925 until today, it has been maintained that the races are on Saturdays, giving Assen that special touch. Not only is it allowed that way, that you can go to the parish on Sundays, bikers can also do our Sunday outings without fear of getting involved and missing the races. For this reason also, in addition to being the only one that has been present since the beginning of the motorcycle world championship, it is called the cathedral of motorcycling. 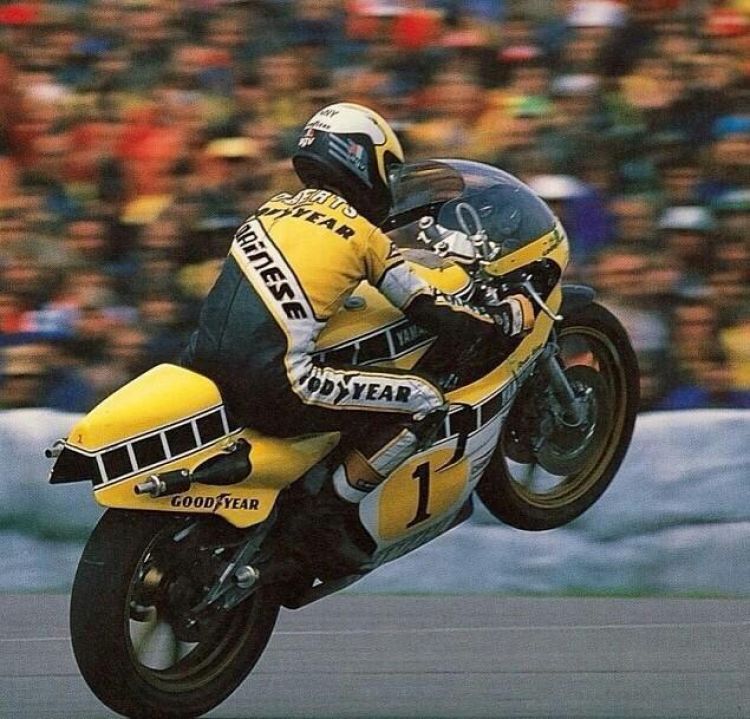 Beyond what I have told you and the reasons why the World Cup races are held on Saturday, it is almost more of a traditional question than a religious one. Do you prefer the races on Saturday or Sunday?