In Norway, almost 60% of the cars sold are already electric; in Spain, barely 2 percent, a figure that also places our country at the bottom of Europe and far removed from the major markets. 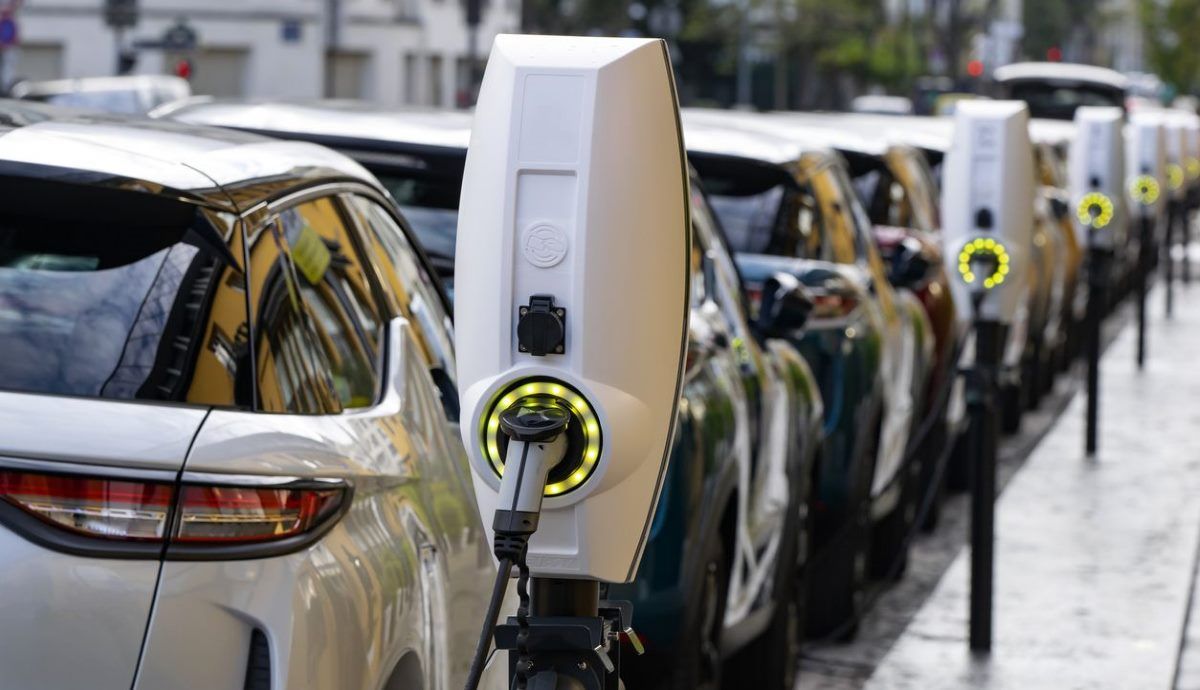 Some may want to see the glass half full: so far this year, according to the ANFAC figures, the Spanish market for 100% electric vehicles has risen almost 54 percent compared to the previous year. Not bad data. However, it is important to know that this penetration means a total sales share of just 2.06%, a really low figure for the current process of technological transition that the industry is forced to live … and especially if we compare it with the large countries and markets around us.

In addition, the last data, that of August has not been excessively positive either: the increase compared to the same month of the previous year, it has barely been 8.42 percent, due to the difficult market situation in our country. At least, the quota has increased to 2.73 percent.

The comparison to Norway is certainly bleak. In the Nordic country, almost 12,000 electric vehicles were sold in August alone, already reaching a total market share of around 72 percent. In the accumulated of the year, its remarkably more than 66,600 registrations of this type of vehicle represent, in total, 60 percent of final sales. 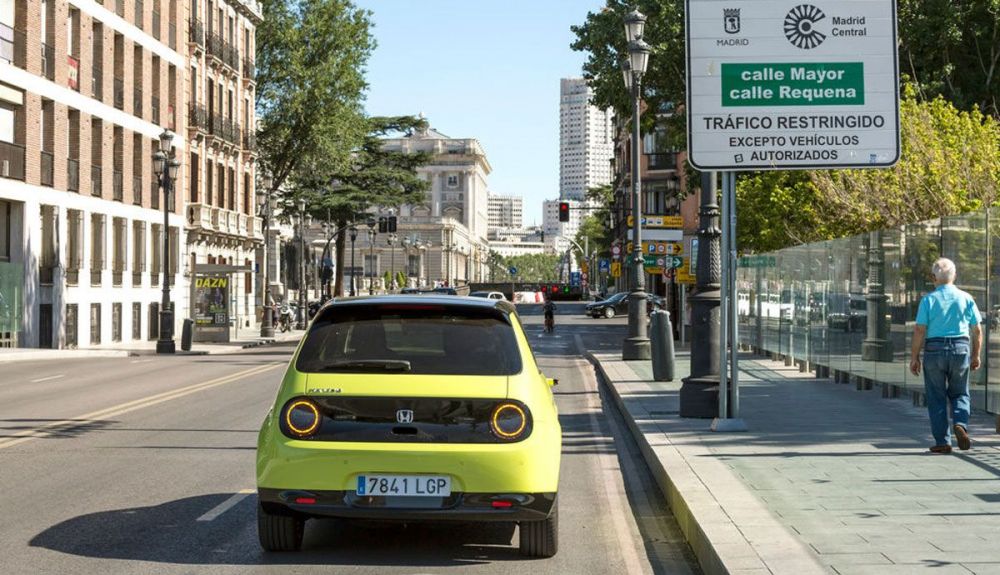 Madrid will give aid of up to 9,000 euros for the purchase of electric cars.

Ok, in this case we are talking about the clearly leading European country in the sale of electric vehicles, and an island in the current economic and industrial situation. Nevertheless, if we compare the figures for Spain with the other major European markets, and with the neighboring countries, the photo reflects in the same way the sad reality of our sales of 100% electric vehicles.

Spain, in the tail wagon of the EU

According to Acea data, the European association of manufacturers, the Electric vehicle sales across the EU reach a total share of 6.7%, far superior to ours. Among the big markets, Germany registered almost 149,000 registrations in the first half of the year, which means a 10.7% of your sales. On France, for its part, the quota already reaches a 7.8%, on Portugal a 5.7% and in Italy is situated in a 3.4 percent. Other strong markets are Sweden (13%) and Austria (11.4%), only behind Norway in share.

Below Spain would only be more limited or emerging markets, such as the Czech Republic (with a current share of electric cars of 1.1 percent) or Hungary (with 1.9 percent).

COMPARE THE BEST DEALS OF ELECTRIC CARS IN SPAIN

But wich ones Norway’s secret? Well, according to all the analyzes, the country’s great commitment to this type of vehicle has made its success possible. One of the measures that The most incentive to the market has been a special tax system, with a total VAT exemption in the purchase of 100% electric vehicles.

This measure, without going any further, has been requested from the automotive sector for months. The Nissan Mobility Forum also claims it from the Spanish Authorities, ensuring that “it would triple the electric vehicle market in our country and serve to position the Spanish market as one of the most powerful in the EU so as not to miss the electrification train.” And of course, good infrastructure and the charging network is also very important.