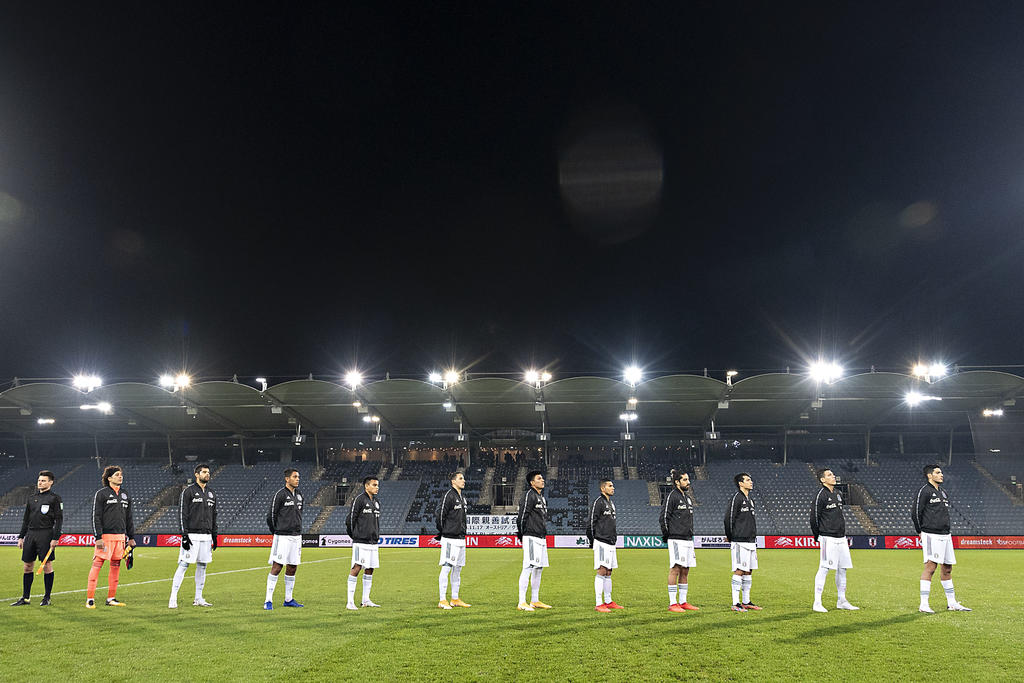 In two years, on November 21, 2022, the Qatar World Cup will begin and the Mexican National Team is expected to be present.

If everything goes as planned and Gerardo Martino does not have any problem, the Tricolor will qualify “walking” to the Asian tournament that will be played for the first time in Winter.

What team will Mexico bring? Will the veterans arrive? Who will be the 23 that will be in that fair?

Memo Ochoa. If Paco Memo’s level is still high, he could reach his fifth World Cup at the age of 37, not bad for a goalkeeper.

Alfredo Talavera, also at a great moment, would be 40 years old, will it be done?

The third goalkeeper could be a featured rookie. In two years who knows what could happen to Sebastián Jurado, Carlos Acevedo and Luis Malagón. All would arrive from 25 or 26 springs.

Luis “Chaka” Rodríguez could come to the World Cup 31 years old, to cover the right back. Jorge Sánchez de América, is emerging, despite criticism, as his natural substitute. I would arrive from 25.

On the left, Jesús Gallardo could experience his second Cup at the age of 28 and Gerardo Arteaga could accompany him at 24.

The center seems to be training with experienced people and some rookies: Héctor Moreno would arrive at 34 years old. Néstor Araujo, 31. Carlos Salcedo, 29, and César Montes, 25.

In the midfield Edson Álvarez would be 25 years old and Luis Romo who would be 27, it seems that they are the ones who would command.

Hector Herrera could still be on the right, he would be 32 years old and the young Carlos Rodríguez who would be 25.

On the left, discarding Andrés Guarded, who by then would be 36 years old, people like Sebastián Córdova would appear, who at that time would be 25 and Orbelín Pineda, 26.

There are three that seem safe and would arrive in good age: Raúl Jiménez, 31, Jesús Manuel Corona, 29, and Hirving Lozano, 27. Who could complete the attack zone? Alan Pulido, 31, Henry Martín, 30, Uriel Antuna, 25, Diego Lainez, 22, José Juan Macías, 23, or even Santiago Giménez, who would be 22 years old by that time.

Of course, it is not ruled out that in two years, 24 months, more players will appear and some others will be consolidated, but at the moment, in two years, this is how the Mexican National Team could arrive in Qatar.