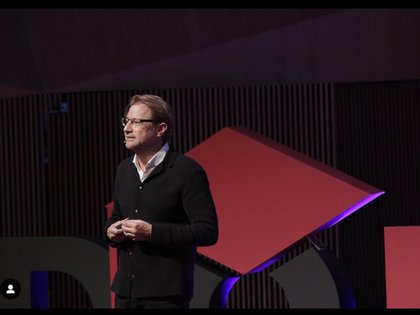 In recent days the name of Andrés Roemer has been a trend on social networks. The reason, various accusations of harassment or sexual abuse against different women. The most notorious case has been that of the Mexican dancer Itzel Schnaas, who on February 15 publicly denounced having been harassed and sexually assaulted by the writer.

However, the anonymous complaints against him have been made since 2019. And according to the Twitter account Periodistas Unidas México, they have already collected at least a dozen accusations against Roemer.

Who is Andrés Roemer?

Andrés Isaac Roemer Slomianski, 57, is a diplomat, writer, philanthropist and professor from the Mexico City. He has served as the Consul General of Mexico in San Francisco, California and as the Ambassador of Mexico to UNESCO, based in Paris, an organization for which he is now a Goodwill Ambassador for the Free Flow of Knowledge. He is also a senior researcher at Columbia University.

Together with Ricardo Salinas Pliego, he is co-founder and honorary curator of the “International Festival City of Ideas Brilliant Minds”. 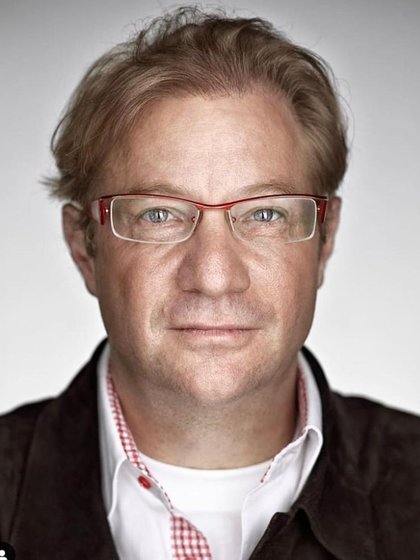 In addition, between 1988 and 1990 he was part of the National Nutrition Commission and previously, from 1985 to 1988, he served as head of the Department of Econometric Analysis of the Ministry of Fisheries, now known as the Ministry of the Environment and Natural Resources (Semarnat) .

He was also an advisor in the presidential campaign of Carlos Salinas de Gortari. Later, between 1994 and 1995, Roemer served as strategy coordinator for the Ministry of the Interior. Also between 1998 and 1999 he was Technical Secretary of the Social Development Cabinet in the Office of former President Ernesto Zedillo and personal advisor on special issues for the New Federalism Project in Mexico from 1995 to 1997.

Between 2010 and 2013, he was a member of the advisory council of the National Human Rights Commission (CNDH) certified by the Senate of the Republic in 2010.

Along with these public positions, from 1997 to 1998, he was director for Latin America on public policy, business and leadership issues at Booz Allen Hamilton. In addition, between 2003 and 2015 he was the creator and producer of several television programs, as well as a columnist in magazines and newspapers such as El Universal.

The modus operandi that the complainants indicate is the same: Roemer was allegedly seeking to meet with them at home to offer them a job. When acts of sexual abuse occurred, they ended with the threat of being fired from their jobs at TV Azteca.

In a video posted on YouTube, dancer Itzel Schnnas narrated that she met Roemer during the Ciudad de las Ideas Festival in 2019, of which he is a co-founder, where an alleged job proposal arose. Nevertheless, the writer took advantage of this scenario to invite her to his home and sexually abuse her.

Days after the dancer offered her testimony, the journalist Monserrat Ortiz, through the profile of Twitter United Mexican Journalists, shared their complaint against Roemer; A complaint that he made anonymously a couple of years ago, but now decided to make public.

Both emphasized precisely that Roemer operated in the same way: He summoned the women to his house, near the Plaza Rio de Janeiro, in the Roma neighborhood, supposedly to talk about work. And, on the spot, the man took sexual advantage of his guests.

Apart from these complaints, there are others that remain anonymous, and that were also shared on the Twitter profile of Periodistas Unidas Mexicanas.

The writer denied everything through his Twitter account: “I strongly deny the alleged abuse that Itzel Schnaas points out. We discussed it at a meeting at Saks San Ángel on February 14th. It is also false that the Grupo Salinas Gender Unit has ruled on the case, which it declared inadmissible. “

“Andrés Roemer and his modus operandi”: the former beauty queen Martha Cristiana joined the allegations of sexual abuse against the writer “He told me he was a good friend of Salinas Pliego”: six women accuse Andrés Roemer, writer and co-founder of La City of Ideas, of sexual abuse